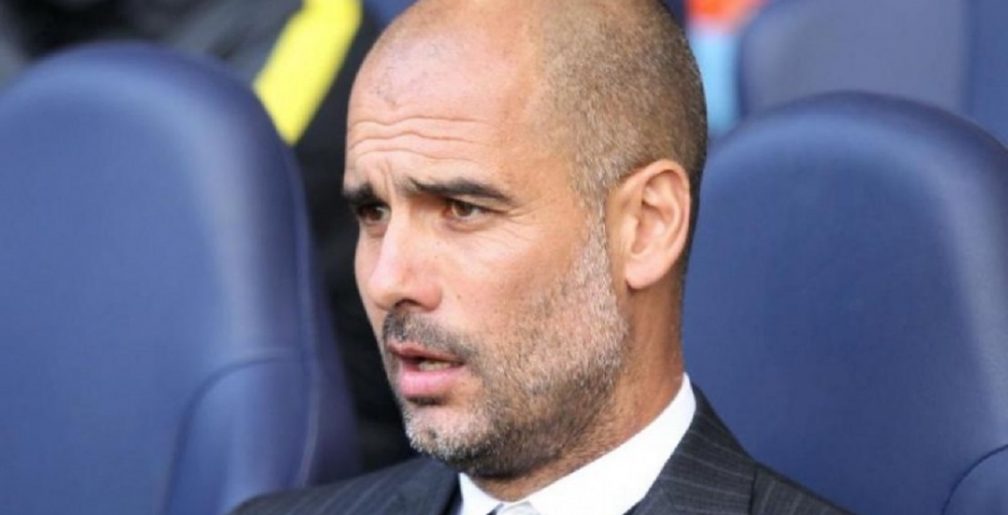 Pep Guardiola praised Tottenham for their 2-0 victory at White Hart Lane and feels his Manchester City side have plenty to improve upon.Manchester City manager Pep Guardiola conceded his team were beaten at their own game as Tottenham ran out convincing 2-0 winners at White Hart Lane.City’s lead at the top of the Premier League was cut to one point as they suffered defeat for the first time this season, with Aleksandar Kolarov’s own goal added to by Dele Alli before half-time.England midfielder Alli was brought down by Fernandinho in the area only for Claudio Bravo to save Erik Lamela’s 65th-minute penalty and, having been under the cosh against a relentless Spurs side for most of the contest, City were unable to make a late spell of pressure count.“They were better, they played good,” Guardiola told Sky Sports. “We had problems with our build-up and with the second balls we were not in the right positions.“Congratulations to the opponent. We must rest, for the people who are still here [not on international duty] and keep going.“After the first goal, it is always difficult to recover the enthusiasm.“In the last 15 or 20 minutes we played much better but we had problems to create our game.“We know that [Tottenham] press high. We want to do that; they did it better, that’s all.”Guardiola was accepting of the loss, coming after lofty talk of challenging for trophies on all fronts that was first checked earlier this week by a 3-3 draw at Celtic in the Champions League.The former Barcelona and Bayern Munich boss said pre-match that he expected his side to learn from defeats and he can now put that part of the “process” into action in the fourth month of his tenure.“It is part of the game, part of our job,” he said. “I never thought that we would not lose a game, you can’t imagine that. It is normal to the process, sometimes it happens and it can help us improve.“I am not here for the talk around me, I am here to do my job. To get better you have to have the process and analyse what you do well and not well.“It is October, you cannot imagine my team is already done. I am new here. So far it has been amazing performances but we need more, we have to work more. It is what it is.“At the end of the season you can win and still realise that you are not perfect. The team fought until the end and that was the most important thing.”Other results:Swansea 1-2 LiverpoolLeicester City 0 Southampton 0Sunderland 1-1 West BromManchester United 1 : 1 Stoke Citysource:fourfourtwo