World heavyweight champion Tyson Fury could be stripped of his world heavyweight titles after reportedly testing positive for cocaine. Fury pulled out of his October 29 rematch with Wladimir... 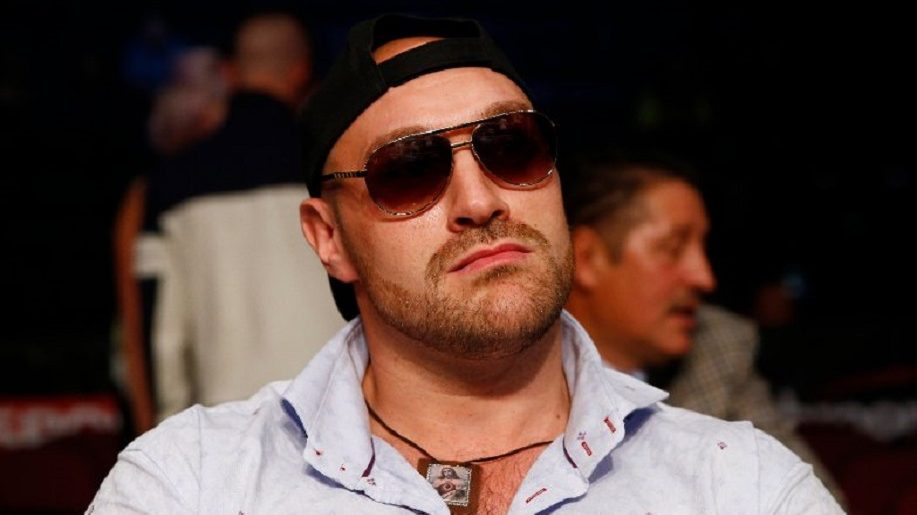 Fury pulled out of his October 29 rematch with Wladimir Klitschko on September 23, after being “medically unfit”.

However, according to ESPN, Fury tested positive for the drug the previous day, September 22. 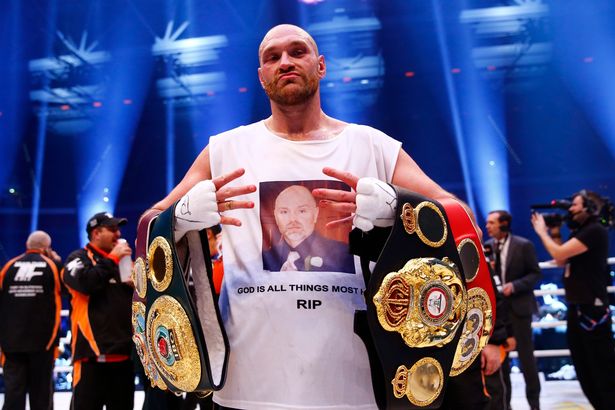 Fury has previously hinted at drug use in his long-running battle with depression.

Speaking in an interview in April, The Gypsy King declared: “It’s either high or low. I’m either off my head on cocaine or down on the floor from a tranquiliser injection.

“Most of the time, I’m just down and depressed like today, because for every high there’s a low.”