David Oyelowo and Rosamund Pike star in the film, which premiered at the Toronto Film Festival. Fox Searchlight Pictures has acquired North American rights to Amma Asante’s A United... 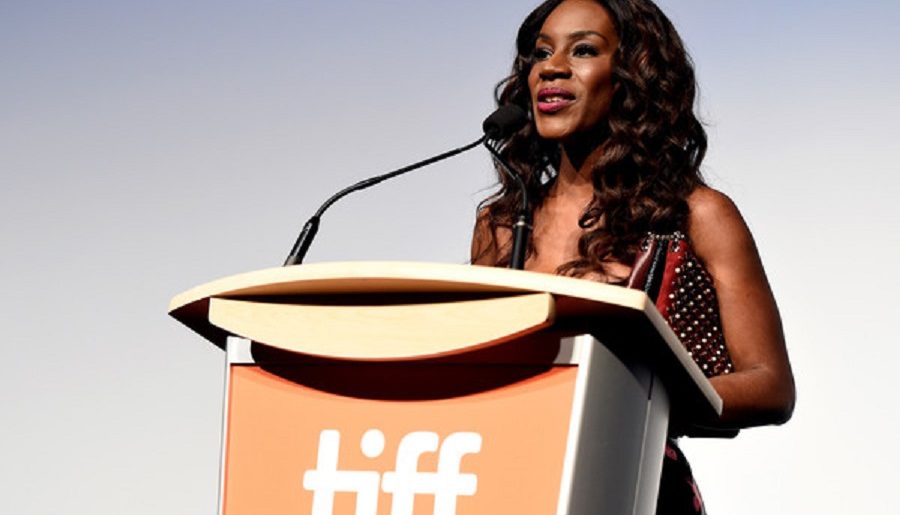 David Oyelowo and Rosamund Pike star in the film, which premiered at the Toronto Film Festival.

The film, with a script by Guy Hibbert, is based on the true story of the forbidden love of King Seretse Khama of Botswana (Oyelowo) and Ruth Williams (Pike), a white woman from London, which caused an international uproar when they decided to marry in the late 1940s just as apartheid was being introduced into South Africa.

Searchlight has slated the film, which is opening the London Film Festival in October, for release on Feb. 17, 2017.

The film, produced by Richard McCallum, Oyelowo, Brunson Green, Peter Heslop, Justin Moore-Lewy and Charlie Mason, had its world premiere at the Toronto Film Festival earlier in September. It was financed and produced by Pathé, BBC Films, the BFI and Ingenious Media.

Searchlight previously released Asante’s film Belle. “We welcome Amma Asante back to Searchlight with open arms and couldn’t be more delighted to be entrusted with her beautiful film. This moving love story spans continents while also being intimate and specific, anchored by the powerful performances of David Oyelowo and Rosamund Pike,” said a statement from Utley and Gilula.