“Effecting change in the ‘hood is why I vote.” To kick off Vevo’s “Why I Vote” campaign, Vic Mensa is the first artist to share his personal story for the series,... 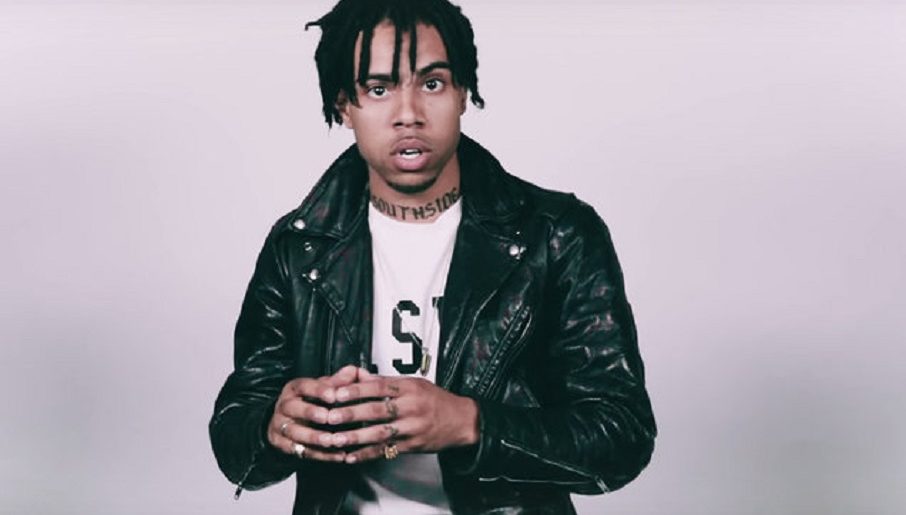 “Effecting change in the ‘hood is why I vote.”

To kick off Vevo’s “Why I Vote” campaign, Vic Mensa is the first artist to share his personal story for the series, which premiered Monday (Sept. 26).

The 23-year-old lyricist calls one of the most dangerous cities in America home: Chicago. “All of my earliest memories with police officers were like, ‘Hey, get your f—ing hands out that hoodie before I punch you in the f—ing face,'” Mensa says. “You live with that enough and there’s not really any turning back.”

The “There’s a Lot Going On” rapper has always been vocal about the injustices stacked against the black community. Last October, Chicago teen Laquan McDonald died at the hands of police after being shot 16 times. Video footage of the incident surfaced a month later and protesters rallied for justice all over Chicago. Among the protesters was Vic Mensa, who later got into an altercation with police officers during the demonstration.

“Man, everybody was in the streets, the energy was electric, because it was real close to home,” the Chi-Town native recalls about joining the protesters. “I do want to have politicians in place that we can have a dialogue with that has to do with improving our quality of life.”

Vic Mensa was also a victim of racial profiling back in August when he and his friends spent $4,000 in Barneys and were stopped by policemen who accused the group of stealing. “It’s like you can’t be a young black man out here doing anything legal, positive, and you still get treated like a criminal,” Mensa said in a Snapchat video during the incident.

“I definitely encourage people to vote so that you can be a part of the society you live in so you could have some type of voice,” he offers in the Vevo video. “Whenever I have the opportunity to make my opinion matter, I take that opportunity.”

Vevo’s Why I Vote series gives artists the opportunity to share their personal anecdotes to help raise awareness for the upcoming election. Each video discusses topics from police brutality to immigration, LBGTQ rights and many more.

Watch the full video below:

A Brief History of Hillary and Trump in Rap Music