Ghanaian-born designer Mimi Plange was recently invited to The White House, the official residence and principal workplace of the President of the United States to discuss a Fashion Tech venture.... 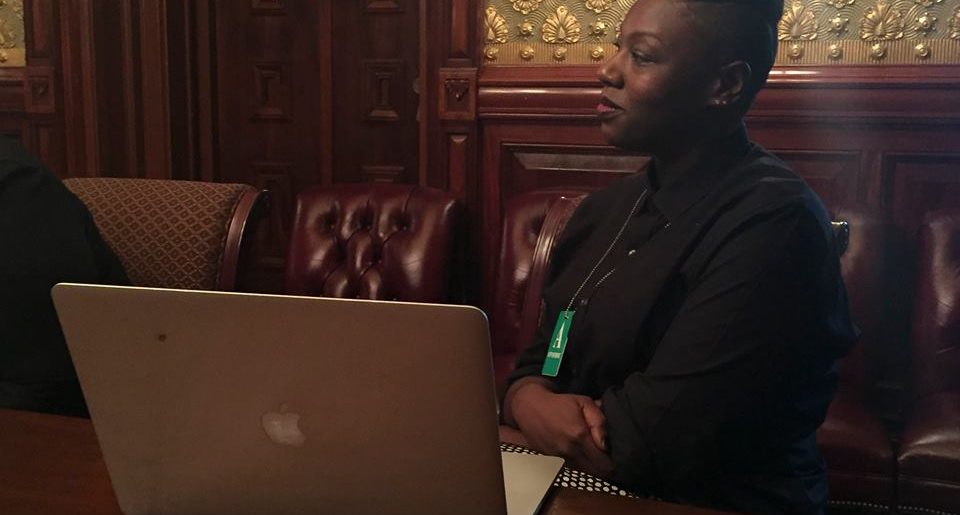 Ghanaian-born designer Mimi Plange was recently invited to The White House, the official residence and principal workplace of the President of the United States to discuss a Fashion Tech venture.

Last Monday, Kenya Wiley, Founder and CEO of Fashion Innovation Alliance invited us to attend a meeting at The White House to discuss Fashion Tech and it’s future. We were honored to meet with a group of amazing individuals who all have a passion for Fashion and Technology along with one of my long time favorites and super supporter, Professor/Director Susan Scafidi of The Fashion Law Institute.

Check out the Fashion Innovation Alliance led by Kenya Wiley. Prior to working in the private sector, Kenya served as Counsel and Senior Policy Advisor for the Senate Committee on Homeland Security and Governmental Affairs. In this role, Kenya provided legal and policy analysis on key legislative issues, including cybersecurity, postal delivery and logistics, federal IT, and labor and employment. She is amazing!

More to come on our new Fashion Tech Venture!!!!

Photos of the meeting below. 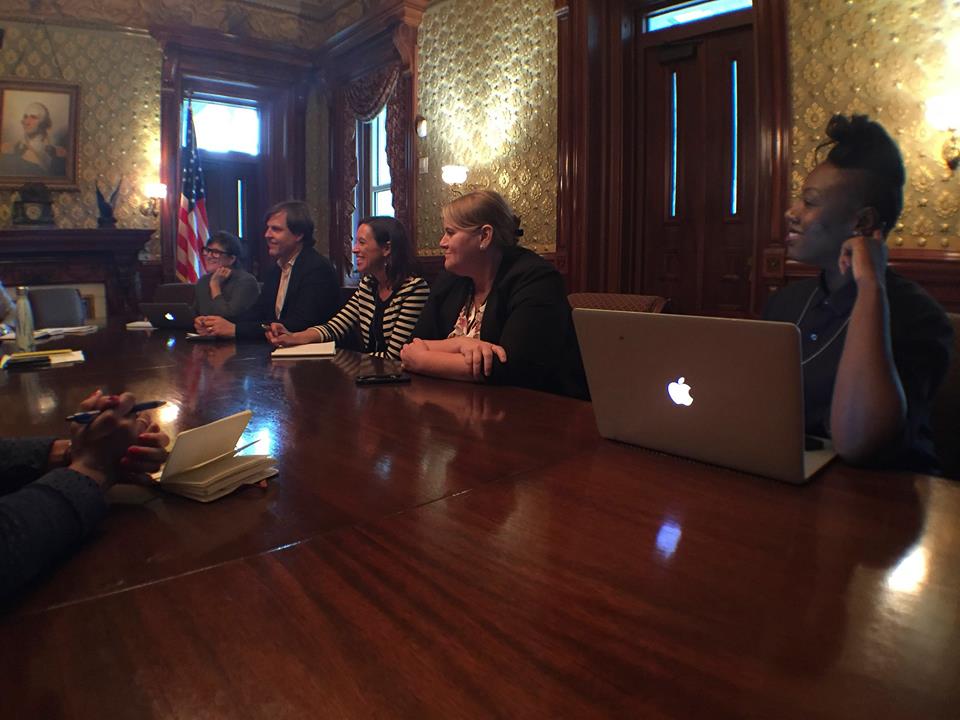 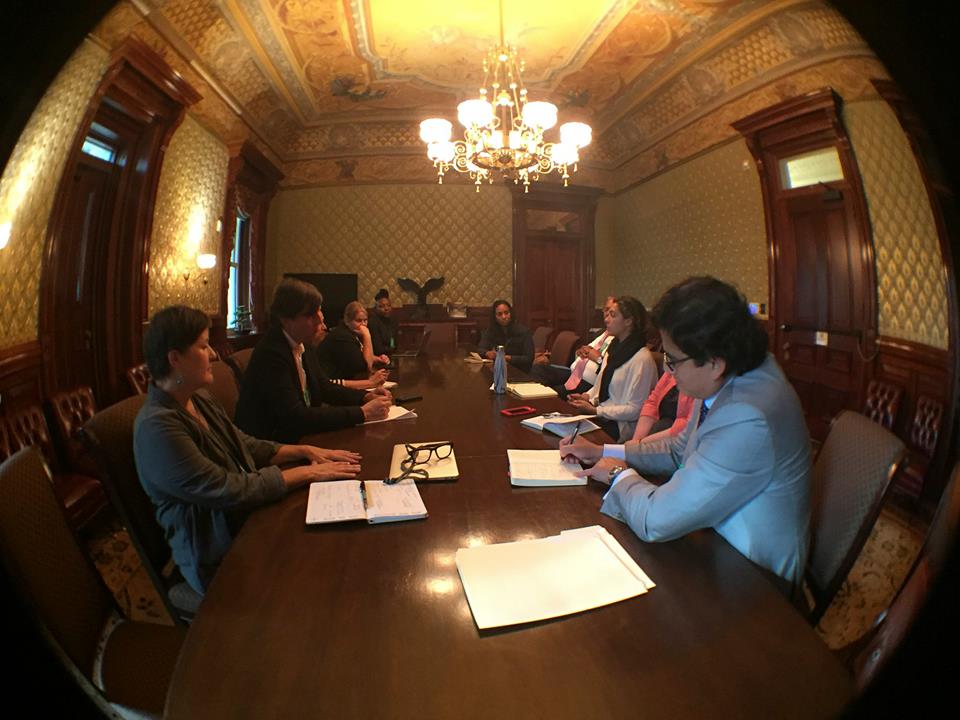 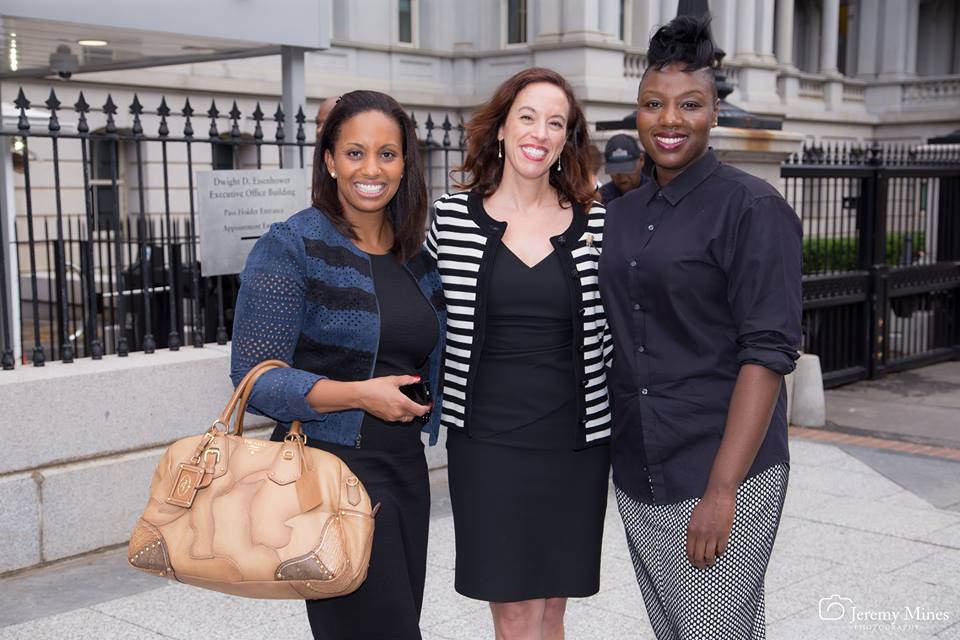 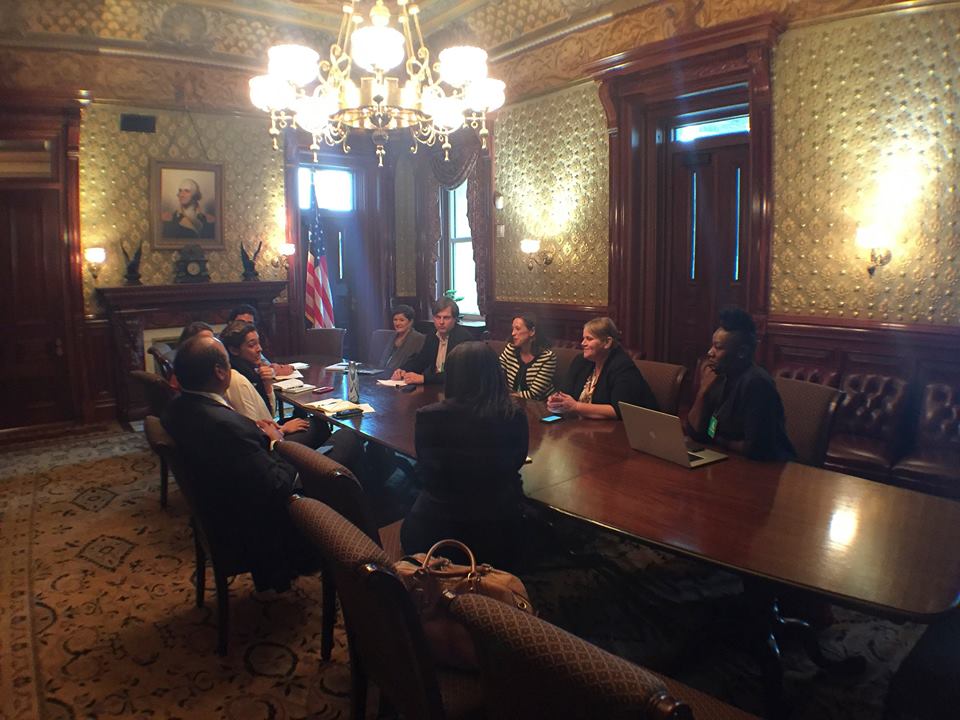 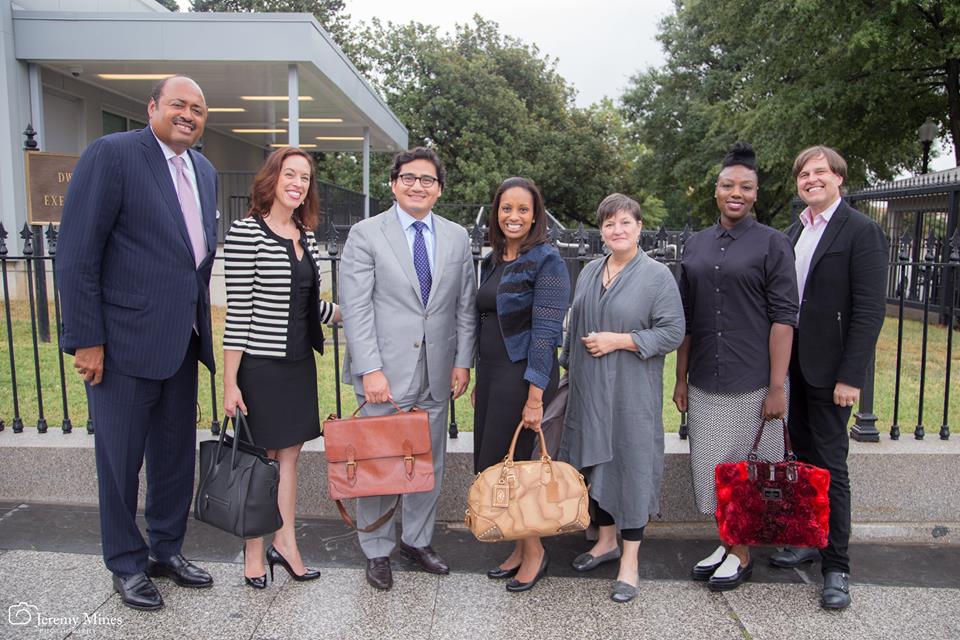 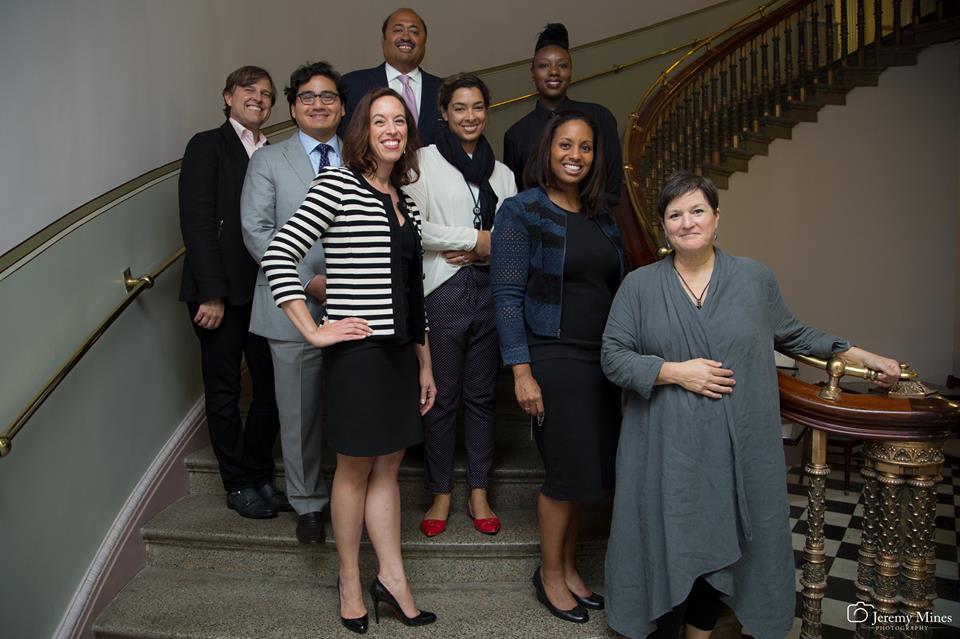 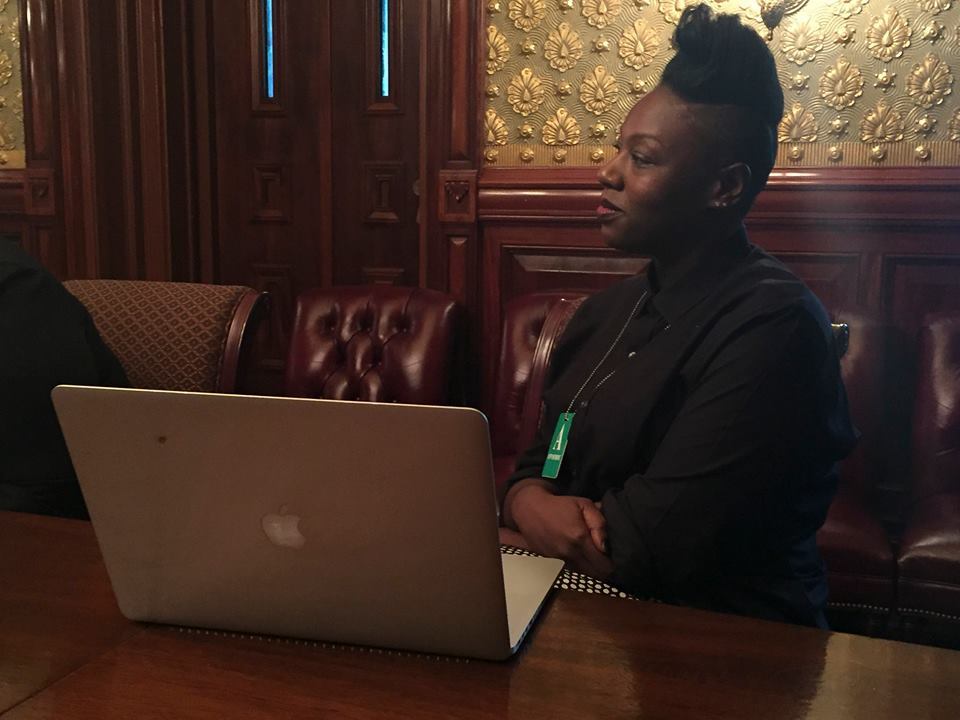 Mimi Plange launched her own ready-to-wear label in 2010, after a decade working in the New York fashion industry.
She is a graduate of the San Francisco Fashion Institute of Design and Merchandising, and holds a degree in Architecture from the University of California at Berkeley. She has received acclaim for her work in the fashion industry, winning such accolades as International Emerging Designer of the Year in 2011 at the Mercedes-Benz Africa Fashion Week held inSouth Africa. The year after, she was named Designer of the Year.
She also won Mayor Bloomberg’s Design Entrepreneurs Award in New York in 2012.
Last year, she took part in the Celebration of Design Event hosted by Michelle Obama at the White House. Mimi Plange’s designs have been worn by the likes of First Lady Michelle Obama, Vanessa Hudgens, Serena Williams, Rihanna, Paris Hilton, Michelle Trachtenberg and Janelle Monae, and many amazing women across the globe.
Her work has been featured in The New York Times, T Magazine, Vogue.com, Ebony Magazine, Vogue UK, Vogue
India, WWD, Harpers Bazar, Marie Claire, Essence, Glamour Magazine, Cosmopolitan, and Nylon Magazine.

Live FM introduces ‘Live Or Not’ to support upcoming musicians