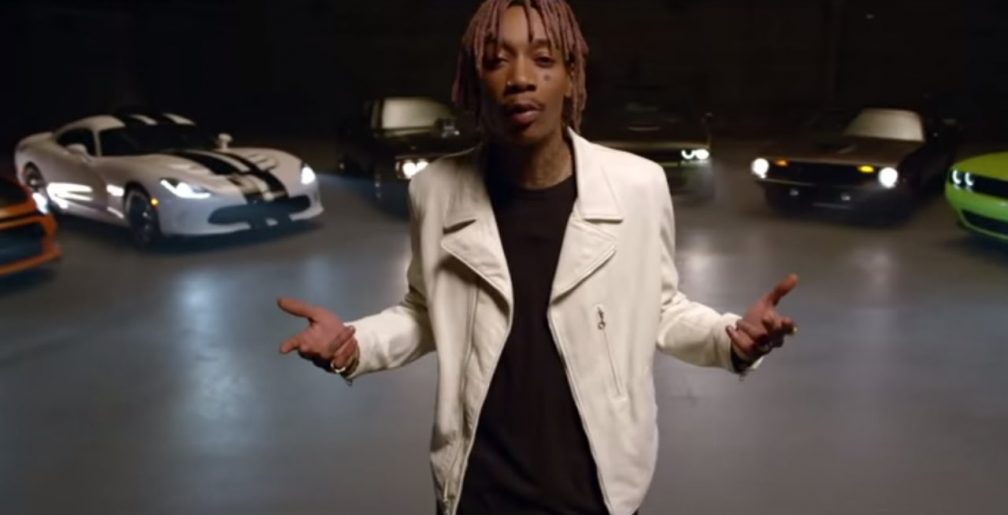 “See You Again” passed the landmark tally on Sunday and at time of publishing had raked in nearly a million more views. It follows Psy’s “Gangnam Style” in the 2 billion-view club, after the K-pop viral sensation first paved the way on June 1, 2014.

“See You Again” was released in March 2015 as part of the Furious 7 soundtrack. The track is a tribute to the film franchise’s late star Paul Walker, who died in a single-vehicle car accident in 2013. It was used in the final scene of the film, as Walker’s character drives off into retirement to focus on his family. Footage of Walker is also used prominently in the music video, intercut with performance shots of Khalifa and Puth on a bluff overlooking Los Angeles at sunset.

Watch “See You Again” again below.

Wearing nose ring to church not a sin – Actress