Vic Mensa detained by police for “stealing”—after spending $4,000 at Barneys

Police detained Vic Mensa Thursday on suspicion of stealing after him and his crew went on a $4,000 shopping spree at Barneys. Taking to his Snapchat, Mensa blasted the police for... 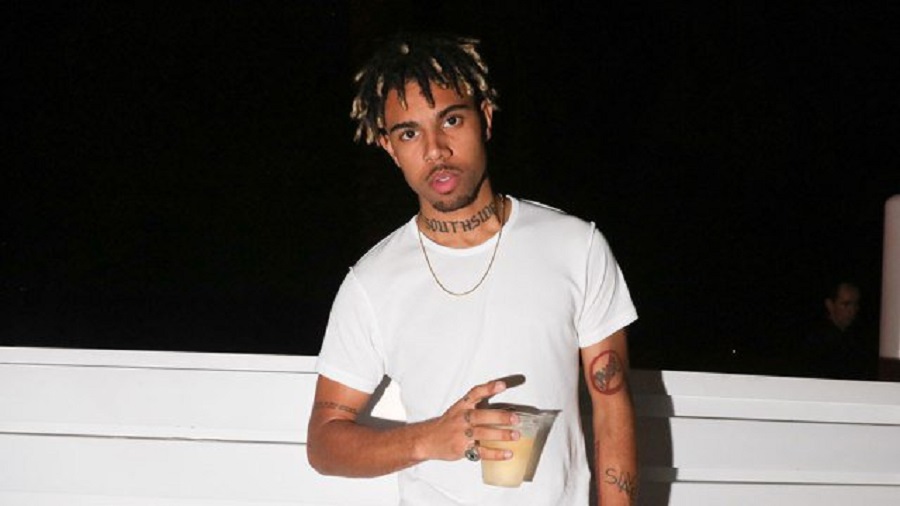 Police detained Vic Mensa Thursday on suspicion of stealing after him and his crew went on a $4,000 shopping spree at Barneys. Taking to his Snapchat, Mensa blasted the police for accusing him of stealing. “I’m tired of dealing with these motherfuckers man,” he said as he pointed his camera at a police officer. “Over here just giving a nigga trouble for all types of stupid shit. We didn’t steal shit. I go in Barneys and spend four racks and get accused of stealing.”

He claimed that the police didn’t even know what they thought the group had stolen. “That’s the craziest part about it, I went and bought some ill Saint Laurent boots, some more shit from Barneys, and we get all pulled out the fucking car and get accused of stealing. And on top of that, they don’t even know what they think we stole.” He lamented the fact that black men in American society are often viewed as criminal. “You can’t be a young black man out here doing anything legal, positive, and you still get treated like a criminal,” he said. “We don’t have to steal shit man, we could buy nicer shit than you buy for your wife for her right now.”

Vic has been outspoken about police violence and civil rights issues in his music, interviews and clothing, and clearly he’s using his social media as another outlet to voice his opinion about injustices.

@VicMensa ACCUSED OF STEALING, AFTER SPENDING $4000 IN BARNEYS!! HOPE EVERYTHING WORKED OUT FOR #VICMENSA! THOUGHTS? pic.twitter.com/h01UjOPp2Z