Vic Mensa almost killed himself during an acid trip

On the title track of Vic Mensa’s There’s Alot Going On, what is the seventh and final song on the EP, the Chicago rapper says, “I did acid in... 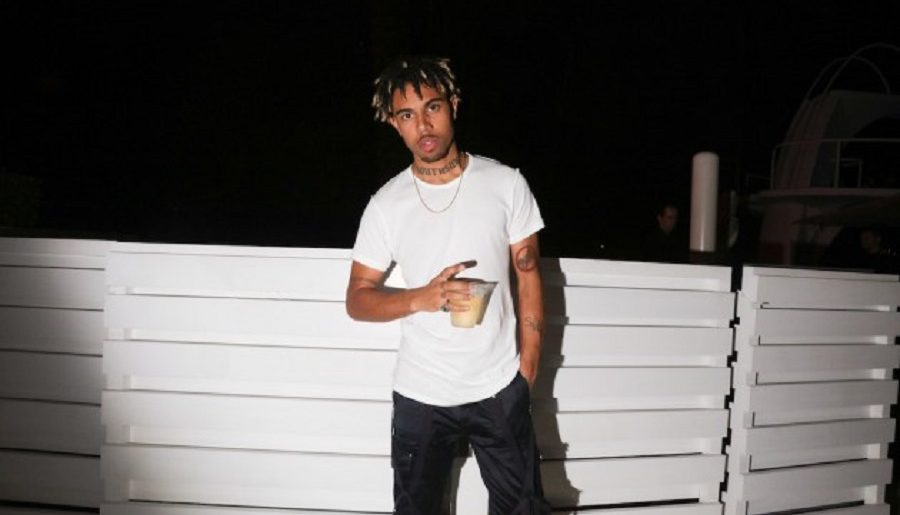 On the title track of Vic Mensa’s There’s Alot Going On, what is the seventh and final song on the EP, the Chicago rapper says, “I did acid in the studio one day and almost killed myself.” Speaking with the Phoenix New Times, Mensa elaborated on the lyric, saying how a bad trip almost turned fatal.

“I was in a point of time since probably 2013 where I jumped from drug to drug as, like, a creative crutch. It was really like a handicap, but I got to a point where I just felt like I needed drugs to write, to be creative, and thought it was psychedelic drugs,” Mensa says in an interview published today. “I did too much mushrooms, to the point where I couldn’t even do it anymore, I would just have a bad trip. So this was sometime after that. But I was in the studio with some of my friends and we did acid and we started buggin’ out, somehow things just took a really negative turn. I just felt really low and at the bottom of it, and I was on the ground trying to sink into the floor. Then I went outside and I went to my car. It was near Halloween and I had this toy pistol in my trunk, it was part of my costume. And I’m just glad it wasn’t a real pistol. I was just thinking about bridges and all that suicidal shit. It scarred me for a while. I

was definitely dealing with that bad trip for at least a year.”

Mensa goes n to say that there are sonic and thematic parallels between the EP and his upcoming debut album, saying, “The album, though, raws a lot more from that last song …and kinda expands into just really personal stories about my life.” He says as well that he’s scrapped the title Traffic.