Vic Mensa is the latest guest to appear on BBC Radio 1xtra with DJ Semtex. After giving a thorough interview about There’s A Lot Going On, he kicks an... 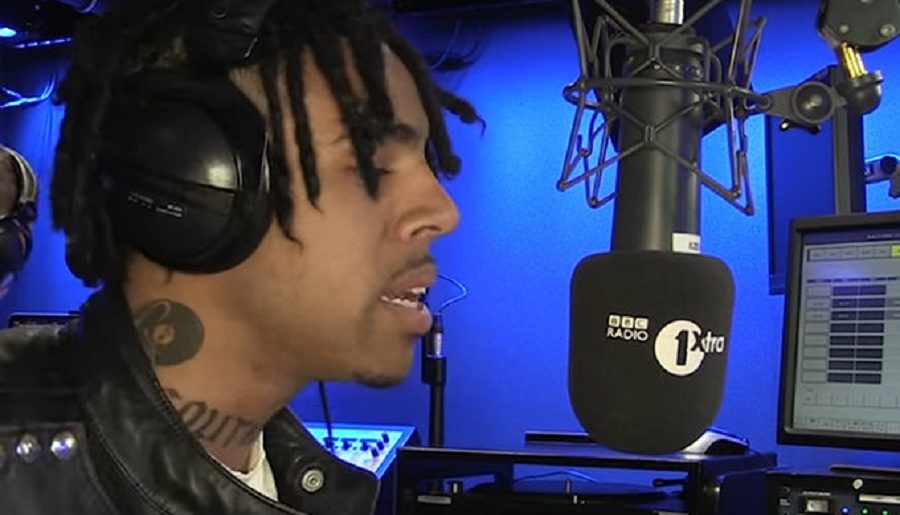 Vic Mensa is the latest guest to appear on BBC Radio 1xtra with DJ Semtex. After giving a thorough interview about There’s A Lot Going On, he kicks an exclusive freestyle that contains a line about Justin Timberlake.

The Roc Nation signee has been very vocal about Timberlake’s response to Jesse Williams’ speech at the BET Awards. When a Twitter user asked the singer if he was going to stop appropriating black music and culture, Timberlake responded, “Oh, you sweet soul. The more you realize that we are the same, the more we can have a conversation. Bye.” He later apologized saying that he felt misunderstood: “I have nothing but LOVE FOR YOU AND ALL OF US.”

During a roundtable discussion on The Nightly Show with Larry Wilmore, Mensa explained why Timberlake’s tweets didn’t feel genuine at all.

“Our problem here is that Justin Timberlake himself, you know, is definitely benefiting from using black culture for his sound, his dance moves, his dancers, and blowing up off of it,” Vic said. “But if you roll down Justin Timberlake’s Twitter for the past two years, which I just did, you see nothing that supports black people when it’s more difficult, when there’s a struggle.”

He added that Timberlake wasn’t engaging in the community enough to uplift them during trying times. “That’s a dangerous subject for him to touch,” Vic said. “We’re not feeling him being down when it’s beneficial to him, and turning a blind eye when it could be dangerous.”

Mensa later clarified his statement on Twitter saying he didn’t intend to bash Timberlake, but instead wanted to shed some light on cultural appropriation. And now, he’s blaming the media for spinning a narrative that he had beef with Timberlake in the first place.

“For the record, I ain’t got no problem with Justin Timberlake/That’s a media spin/Don’t believe the shit they say/All I’m saying is you got niggas that love you/So show that love to us back cause we inhibit the struggle,” he raps in his freestyle over the beat for Pusha T’s “NUmbers on the Boards”.

For more of Vensa, watch his sit-down with Semtex where he speaks on working with Jay Z, Kanye West, and more below.