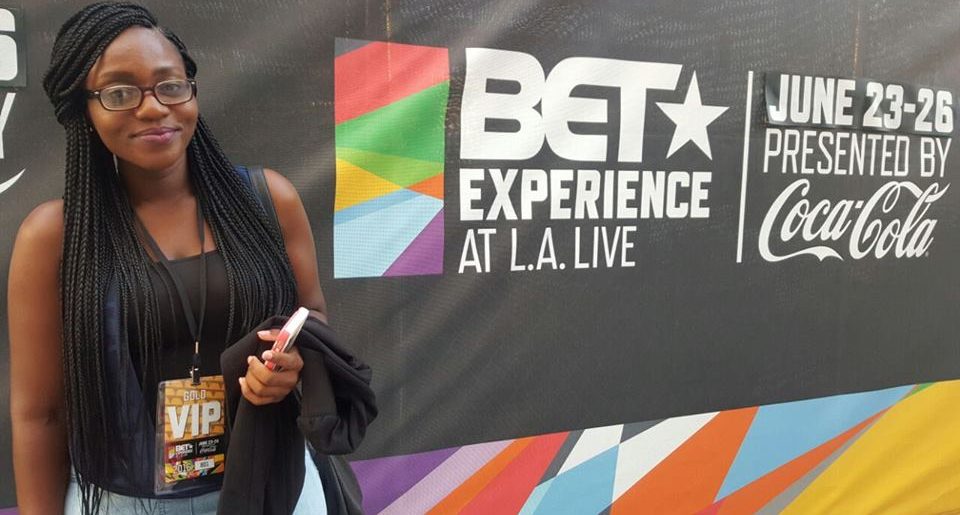 She won a ticket to the show by competing with four other people on station’s Drive Time show Route919 hosted by Sammy Forson and came up on top. Samuel L. Jackson won a Lifetime Achievement Award for his work as an actor, and Jesse WIlliams for his contributions to Black Lives Matter movement.

Stevie Wonder, Maxwell, Jennifer Hudson, Janelle Monae, D’Angelo and more performed to honour Prince who passed away about a month ago.

Live FM was the awards scheme’s official media network in Ghana after agreeing to a deal with Viacom International Media Networks, owners of the successful global network BET.