Vanessa Gyan arrived in the United States of America early this morning with Jay Foley where they will be covering the 2016 Black Entertainment Television (BET) Awards. They were met on... 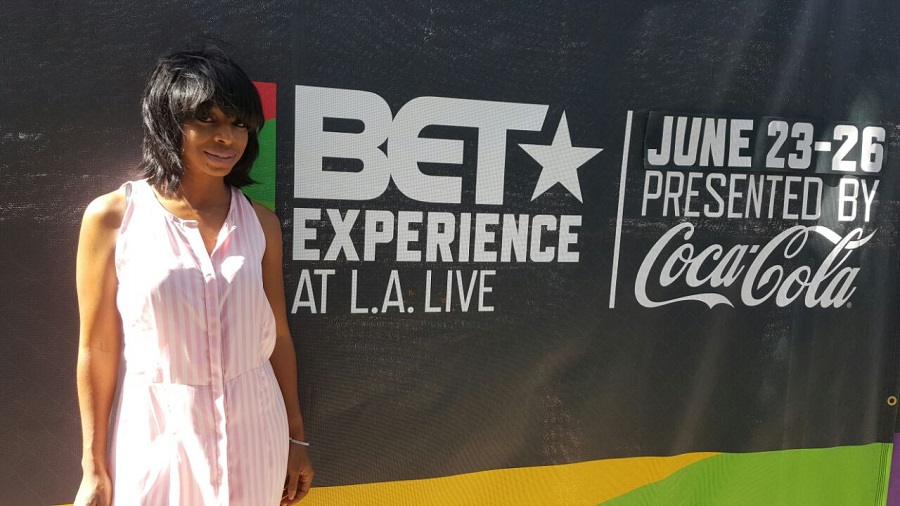 Vanessa Gyan arrived in the United States of America early this morning with Jay Foley where they will be covering the 2016 Black Entertainment Television (BET) Awards.

They were met on arrival by Ava Hall-Mattison, Vice-President, Programming and Brand Advancement at BET International.

The team will bring to listeners of Ghana’s biggest youth brand exclusive updates before, during and after the awards scheme which will be held at Microsoft Theatre in Los Angeles on June 26.

Gyan spoke to some folks attending the show about their expectations. Stay tuned into Your Music PlayStation Live 91.9 FM and follow Social Media accounts for all the details you need to know. 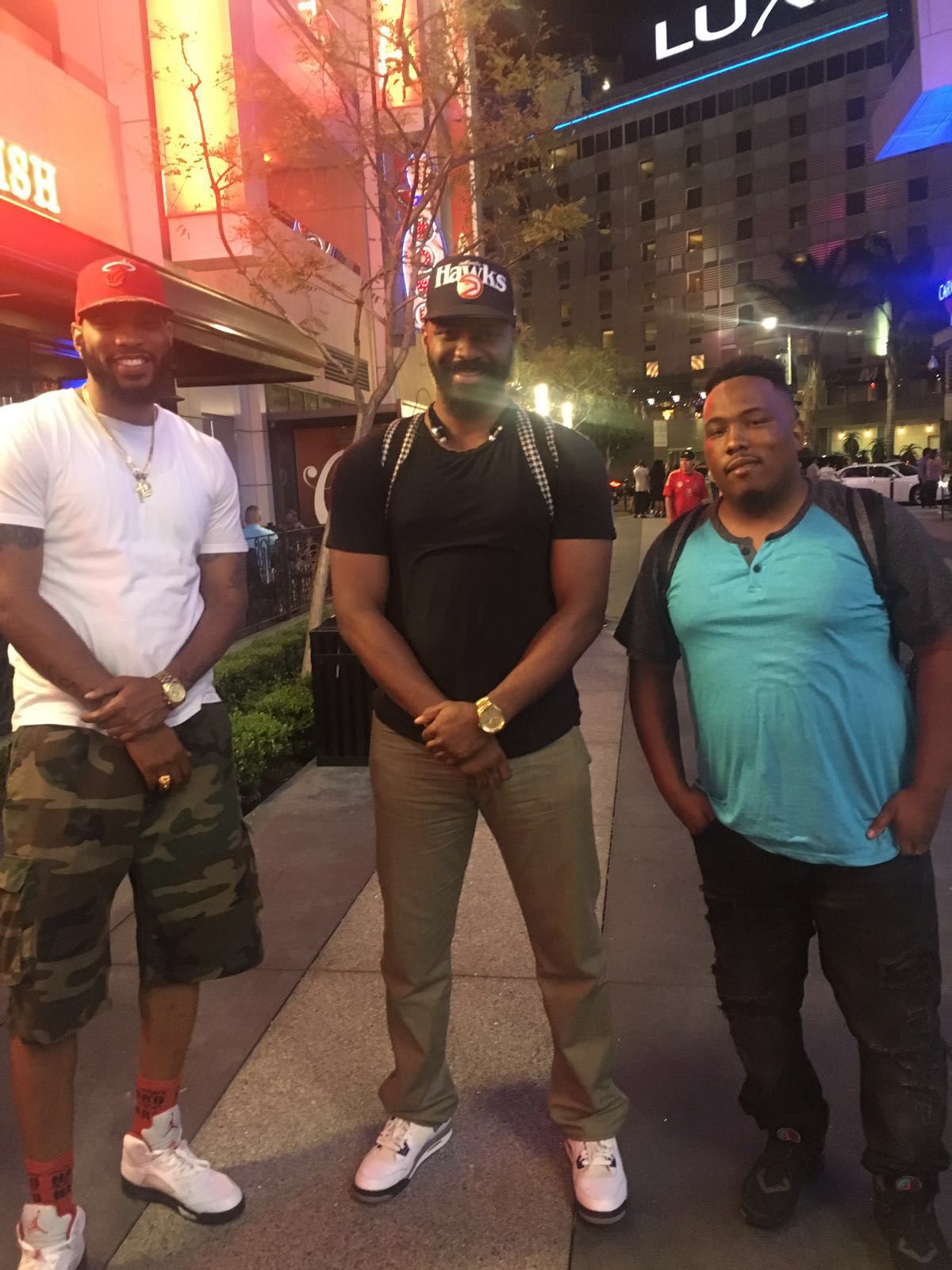 Live FM is the awards scheme’s official media network in Ghana after agreeing to a deal with Viacom International Media Networks, owners of the successful global network BET.

Station executives say the partnership will see LIVE FM playing a key partnership role in the Best International Act: Africa category, which for the past few years gone by has been a point of interest for most followers of the BET Awards in the continent.

“This is welcoming for us as a station and also for the whole continent. We are pleased to be partnering Viacom for this. The Best International Act: Africa award is one that we all follow with keen interest and for a vibrant station like LIVE to be chosen as key partner is most refreshing.”

Ghana is making a strong case in this year’s nominations list with Mzvee making an appearance in the Best International Act: Africa category.

The BET Awards is in its 16th year. This year’s will honour artists, actors and athletes across 20 categories, and will also feature a tribute to Prince.

Don King to organize “Rumble in the Jungle” II in Ghana