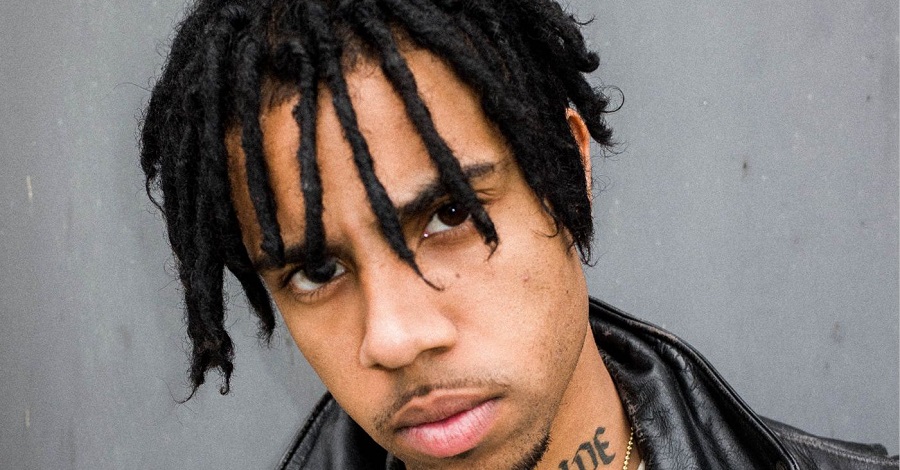 Vic Mensa surprise released a new EP titled There’s A lot Going On. Produced by Papi Beatz alongside co-productions by Mensa and Smoke Ono, the seven-song set features Ty Dolla $ign and is available for free through July 4th for those who pledge to vote via Respect My Vote. Launched by nonprofit Hip Hop Caucus, Respect My Vote! is a national non-partisan voter registration campaign.

The Chicago rapper and SaveMoney collective member premiered “16 Shots” on Apple’s Beats 1 on Thursday. “’16 Shots’ is about the 2014 murder of Laquan McDonald,” he told host Ebro Darden, referencing the 17-year-old who was shot by a Chicago police officer. “I was inspired to make the song by my time down on the ground floor on the street, when we were revolting against that shit.

“This record is like self-defense, you know?” he continued. “Because to me, Laquan McDonald represent Emmett Till, which represents every name down the line and since then a lot of things have changed, but one main thing hasn’t changed is that our lives are not respected.”

On the affecting track, Mensa raps about his experiences during the protests in Chicago following McDonald’s murder. ” Ready for the war we got our boots strapped /100 deep on State Street / Where the troops at? /The mayor lying saying he didn’t see the video footage /And everybody want to know where the truth at,” he raps. As the song progresses, the palpable frustration stemming from the injustice builds vocally and musically, culminating with a voiceover detailing the horrific event, which was captured on video.

Ghana see off Mauritius to qualify for Gabon 2017