Manchester City have completed the signing of Borussia Dortmund midfielder Ilkay Gundogan on a four-year deal.Goal reported in March that City had stolen a march on Barcelona and Juventus... 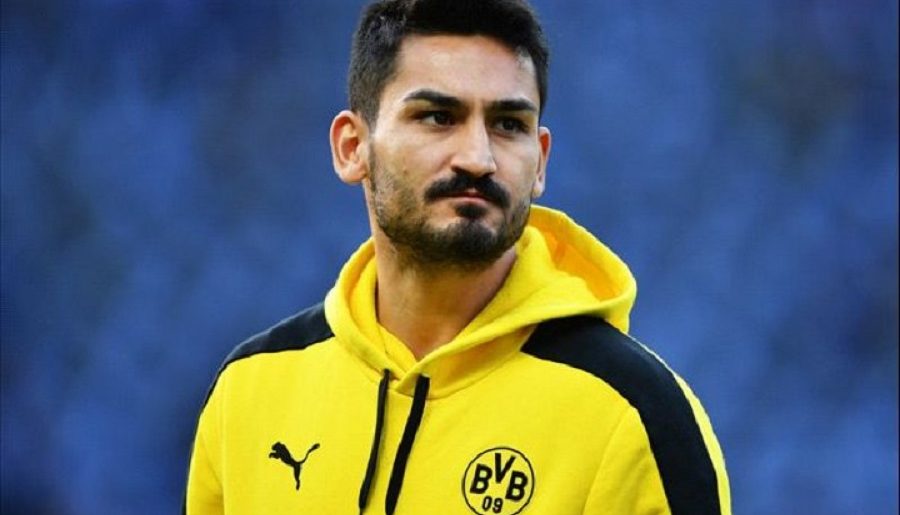 Manchester City have completed the signing of Borussia Dortmund midfielder Ilkay Gundogan on a four-year deal.Goal reported in March that City had stolen a march on Barcelona and Juventus in the race to sign the Germany international. City will pay around £20 million plus add-ons for the 25-year-old.Gundogan dislocated his kneecap earlier in May, prompting doubts City would follow through on their long-term interest but the Premier League outfit took the decision to sign the midfielder regardless.As reported by Goal on Sunday, a deal was struck with Dortmund after months of wrangling over a fee and the Germany international becomes the first signing of the Pep Guardiola era at the Etihad Stadium.“I’m thrilled to have signed for Manchester City,” he told City’s official website. “When I learned of City’s interest my heart was set on coming here and things have moved very quickly.“I have loved my time with Borussia Dortmund and I would like to thank the club and the supporters for the five very happy years I spent there.“They gave me a platform to play on and I became a better player because of the belief, patience and trust they showed in me.“Now I have a new challenge and that is to achieve great things with City. The opportunity to work with a coach like Pep Guardiola is something I am really looking forward to and I am flattered to be the first signing the Club has made this summer.“I can promise the City fans I will give everything to help us win titles both in England and the Champions League. These are exciting times.

“I have my best years ahead of me and I think we can achieve great things together. I can’t wait to begin this new chapter in my career.”Gundogan even had a bit of fun with his Twitter followers and City fans in the moments leading up to the announcement, with the midfielder urging the club to ‘Announce Gundogan!’ via his social media feed.City had identified Gundogan as a key summer transfer target, alongside the likes of Athletic defender Aymeric Laporte and Everton’s John Stones.Real Madrid’s Toni Kroos and Juventus’ Paul Pogba also featured heavily as City sporting director Txiki Begiristain started to prepare for the arrival of his former team-mate and colleague Guardiola.They have acted quickly to sign up Gundogan, who will miss Germany’s Euro 2016 campaign and City’s pre-season with the knee injury sustained this month.He becomes the second key Dortmund player to leave the club already this year, after centre-back Mats Hummels signed for Bayern Munich.Source: BBC

#PodcastsOnLive – Dele Momodu: I don’t have any personal issue with Davido