Ahaban GLF #IPledge10 launch on May 27 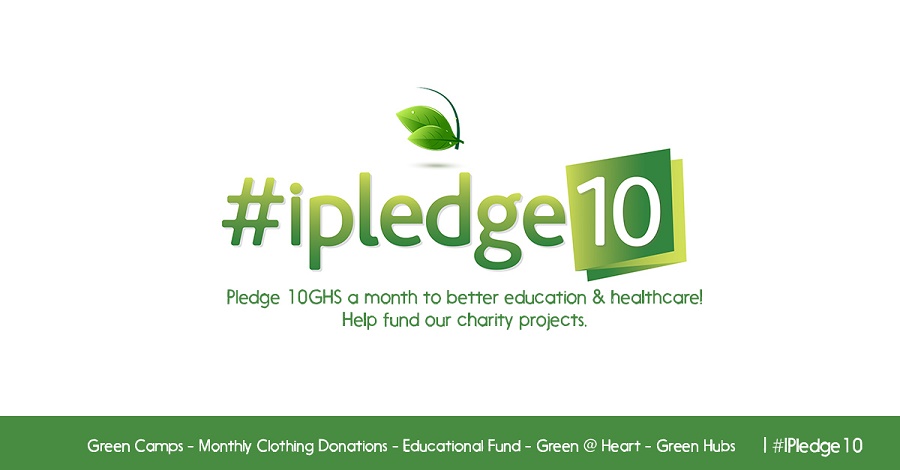 Dubbed #IPledge10, the campaign will be launched on Friday, May 27 marked by a global Social Media thunderclap. The initiative will see people around the world donate an amount of GHC10 every month to support charity projects by Ahaban GLF which includes The Ahaban Educational Fund, Green Camps, Green Hubs and Reading Projects. 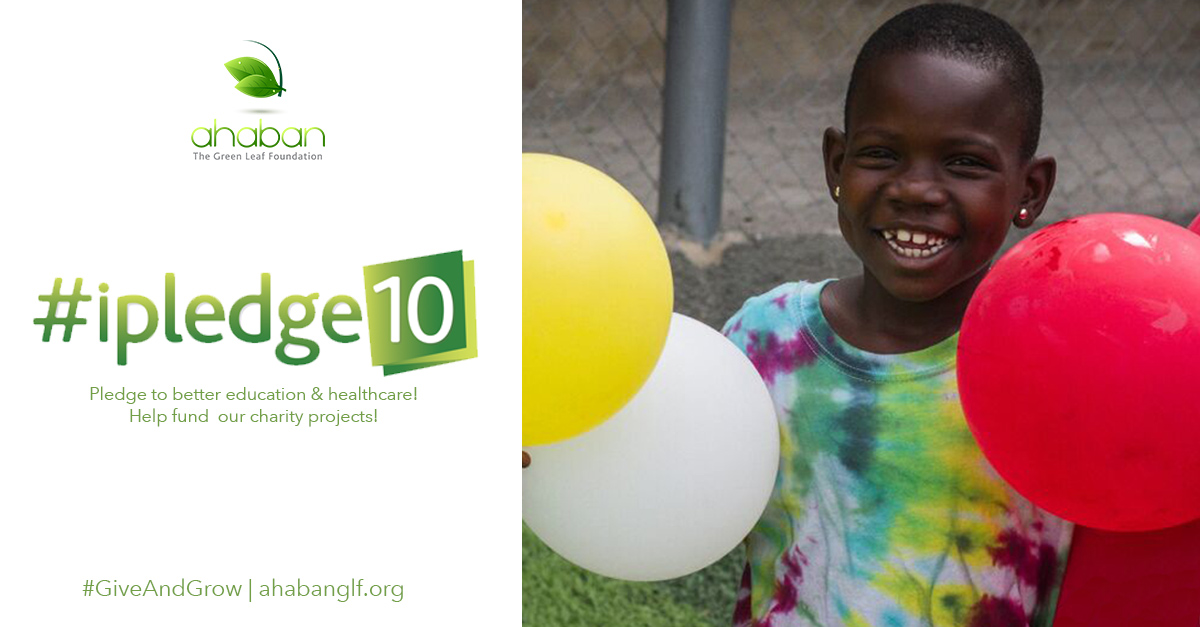 Ahaban GLF in partnership with Berla Mundi Foundation made donations worth thousands of Ghana Cedis to three orphanages last year during Christmas.

They also organized a charity cook out early this year to support its educational fund.