Kofi Okyere Darko and his family call on Nana Akufo-Addo 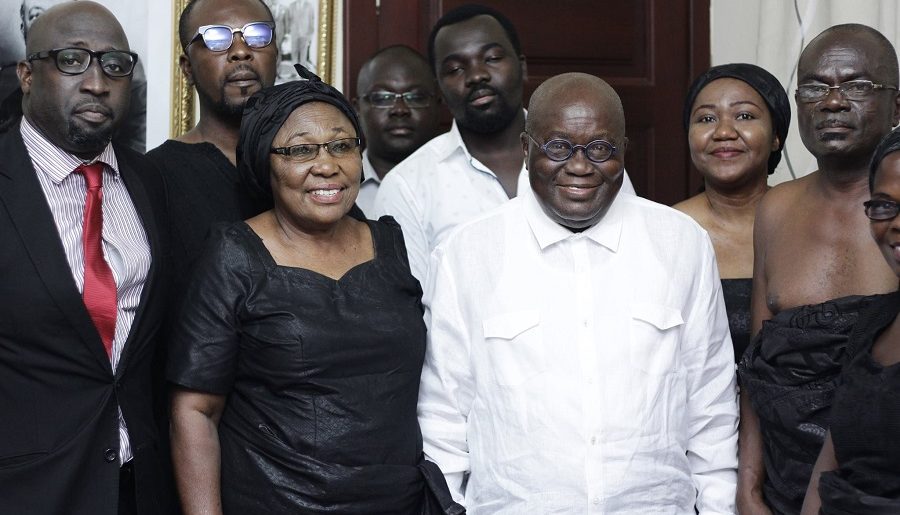 The host of #360Live on Live FM also informed the 2016 Presidential candidate of the New Patriotic Party about the final funeral rites.

The late Aidoo, a former Deputy Director of Prisons died at age 85 years after battling with ill-health for sometime.

KOD was accompanied by his family.

Wednesday June 29, 2016, a parade and funeral service at the Prisons Service Church, Cantonments

Saturday, July 2, 2016, Final Funeral rites at the Forecourt of the State House, Accra

Some photos of the visit below. 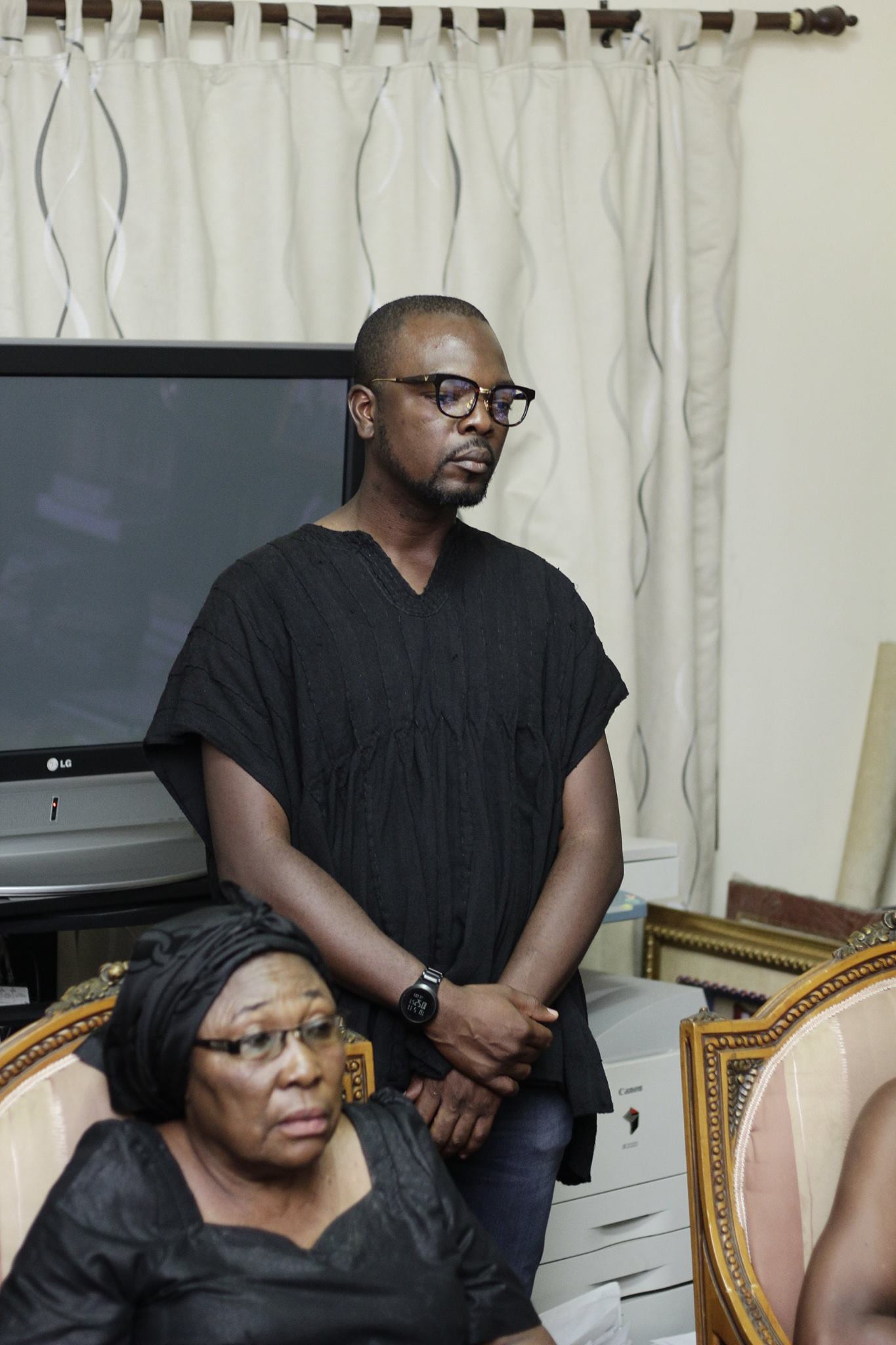 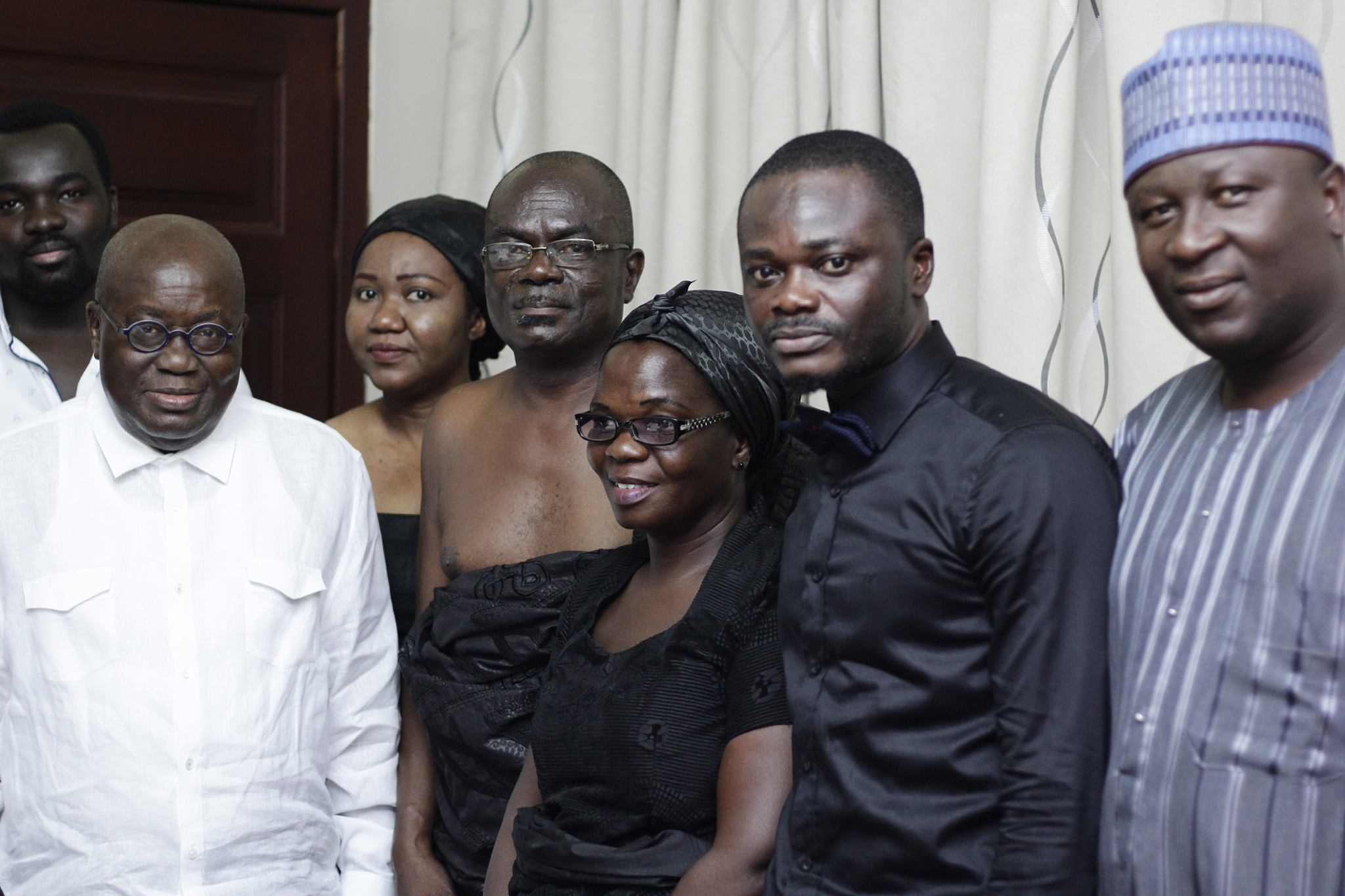 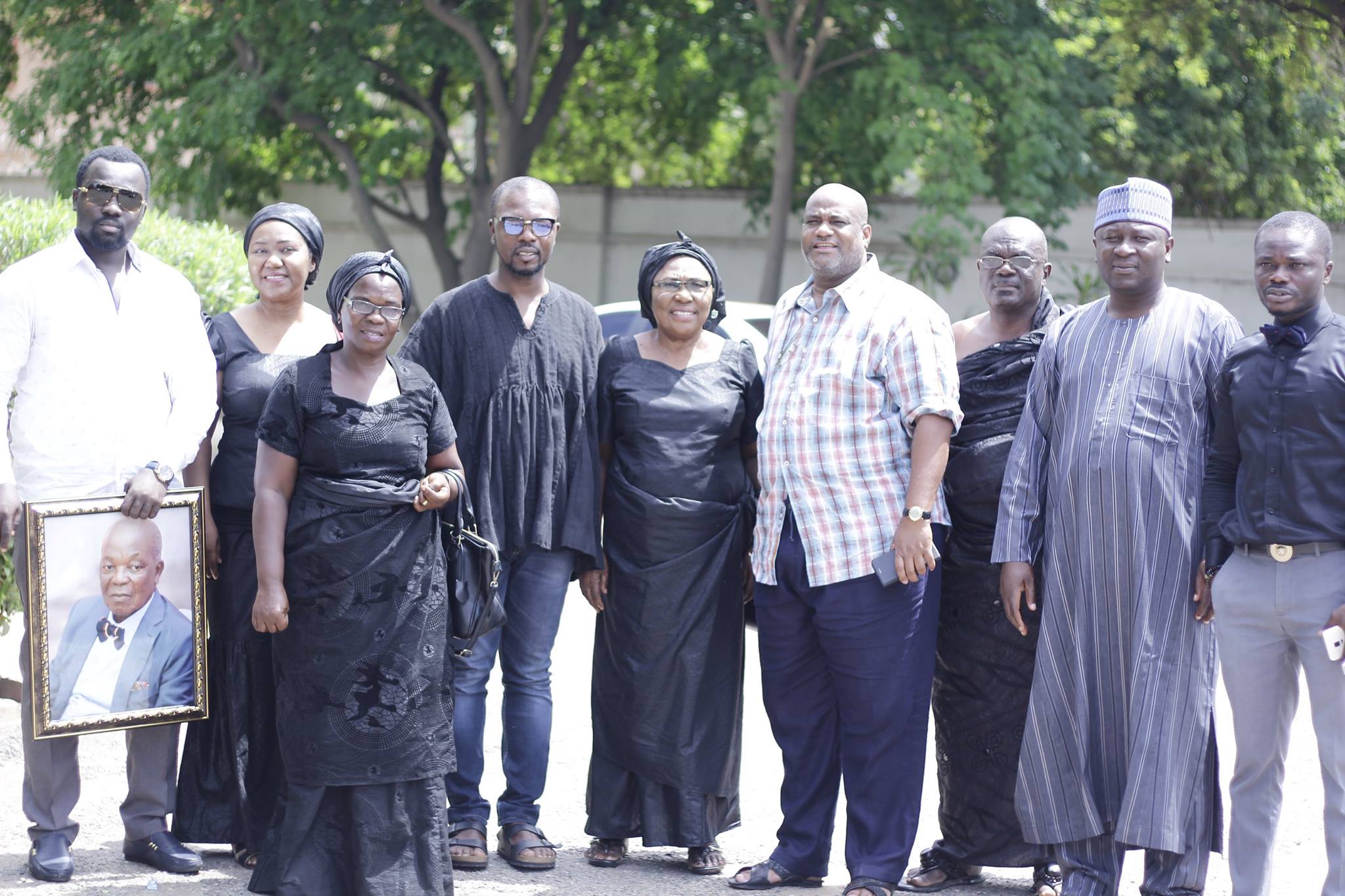 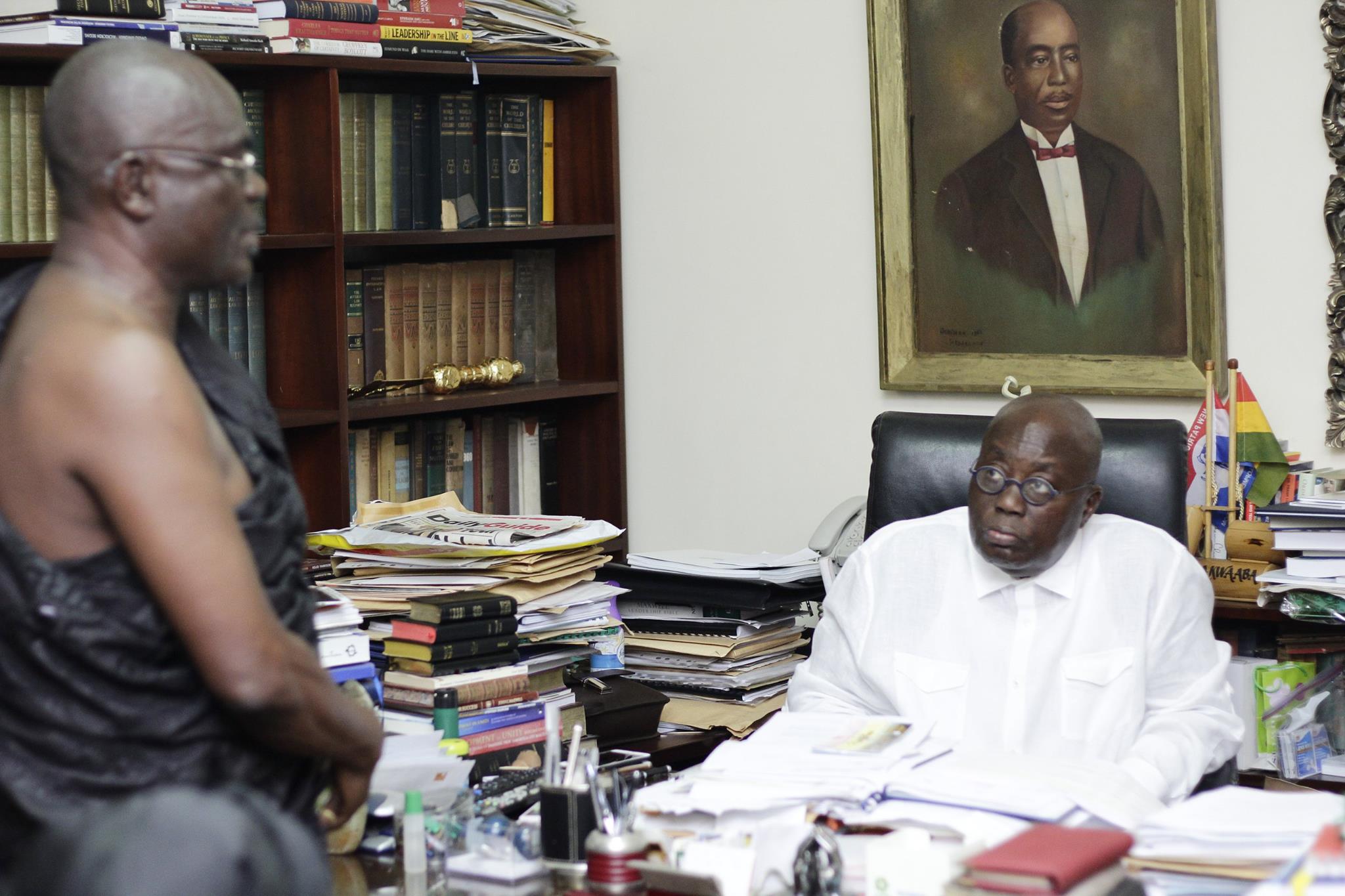 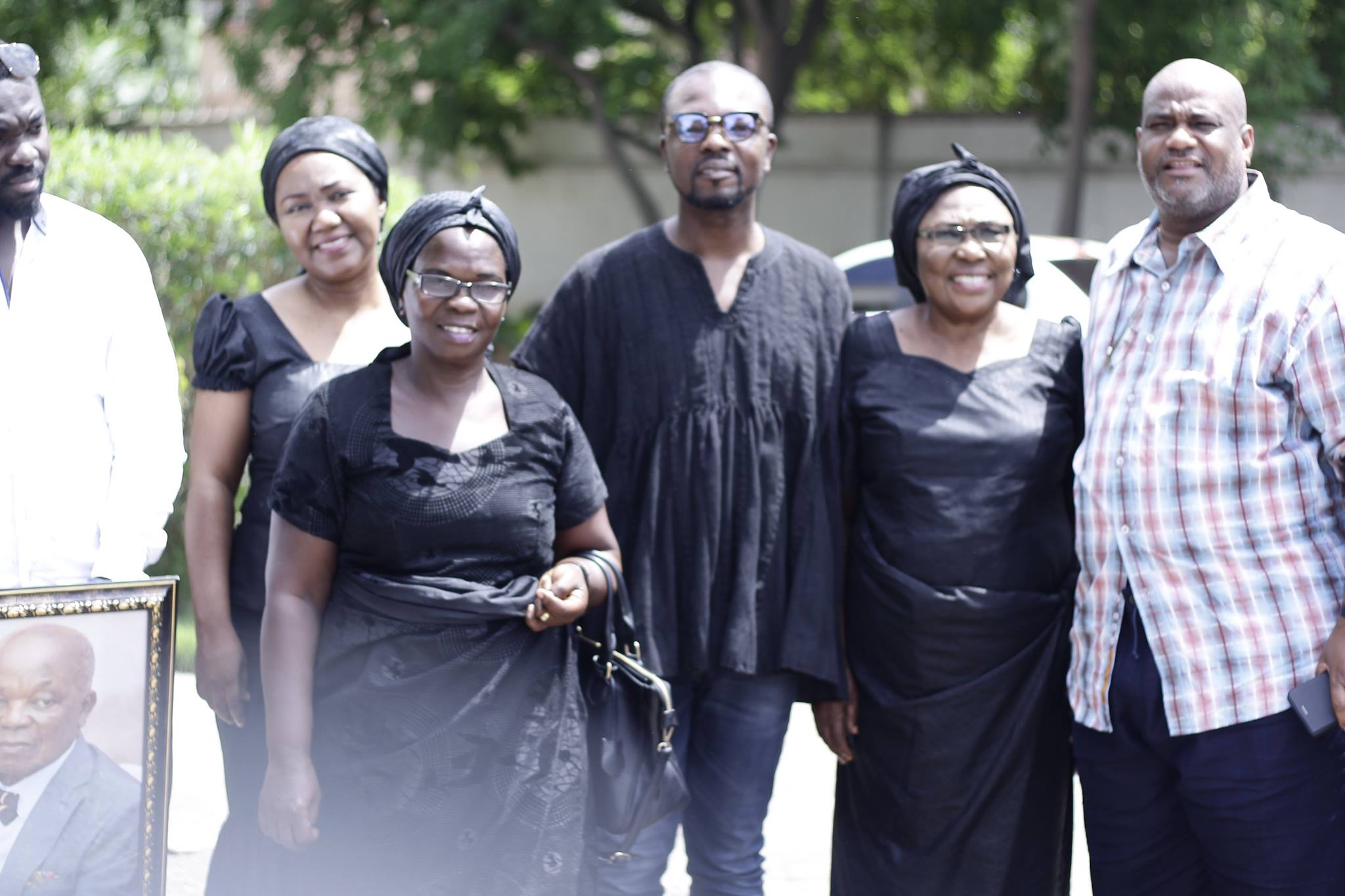 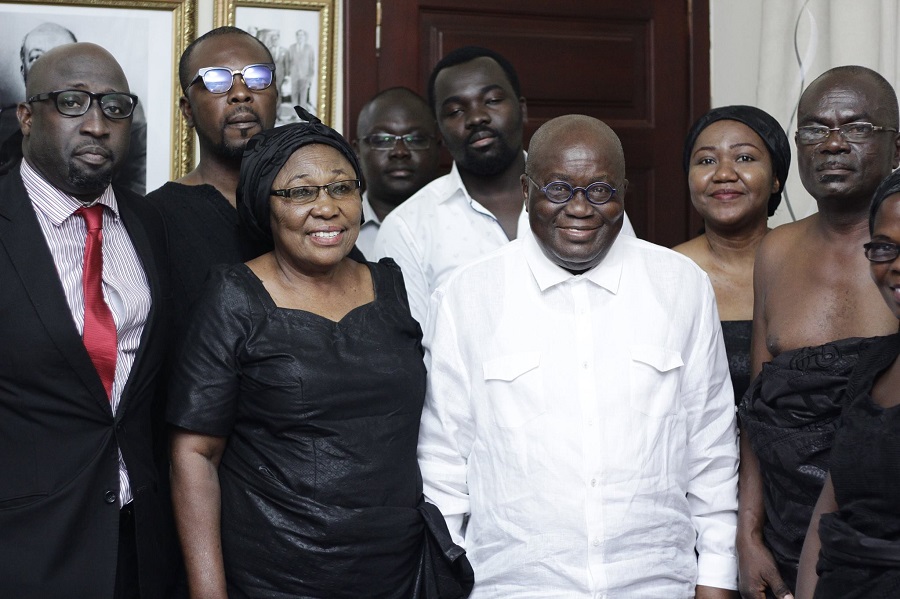