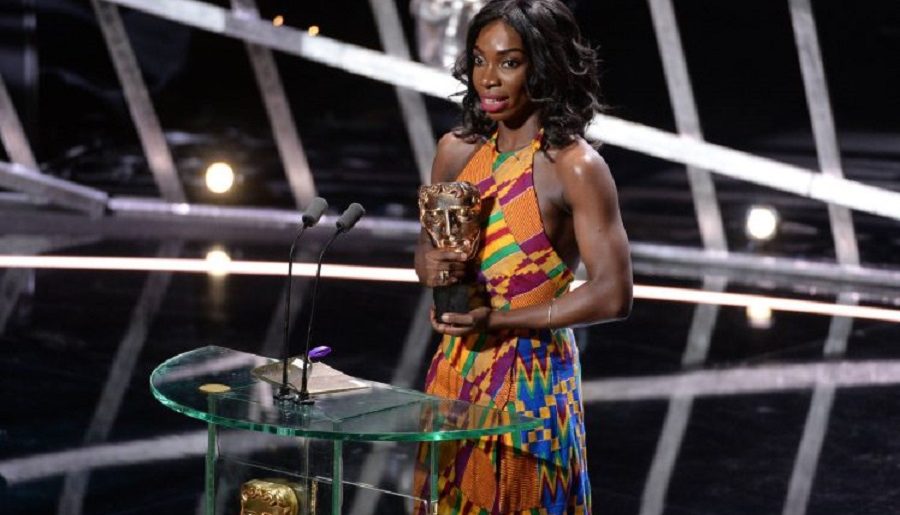 Actress Michaela Coel won ‘Best Female Performance in a comedy prize’ for her sitcom ‘Chewing Gum’ at the BAFTAs held over the weekend.

It is her second award for the production – she was named ‘Breakthrough Talent of the Year’ at the same award scheme some two weeks ago. 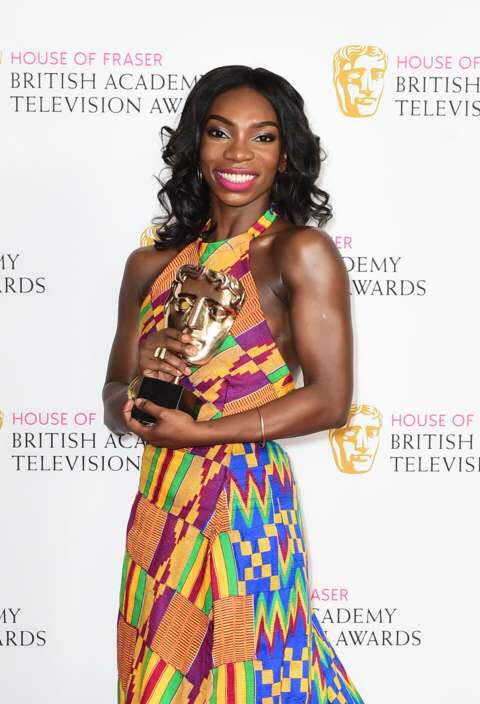 ‘Chewing Gum’ is a drama about London Estate life written by and starring Coel. In her acceptance speech, she shared some advice for “anyone who looks a bit like me, or feels like they don’t fit in’.

The British Academy of Film and Television Arts (BAFTA) Craft Awards supports, promotes and develops the art forms of the moving image – film, television and video games – by identifying and rewarding excellence and inspiring practitioners.

She was born Michaela Ewuraba Boakye-Collinson to Ghanaian parents in London. She is a graduate of Guildhall School of Music and Drama and won the Laurence Olivier Bursary Award.

Coel is also a poet and songwriter, releasing an album entitled Fixing Barbie in 2009. She is currently a part of the cast of Black Mirror on Streaming service, Netlix.

She wore a Kente dress made by her mother to the ceremony. 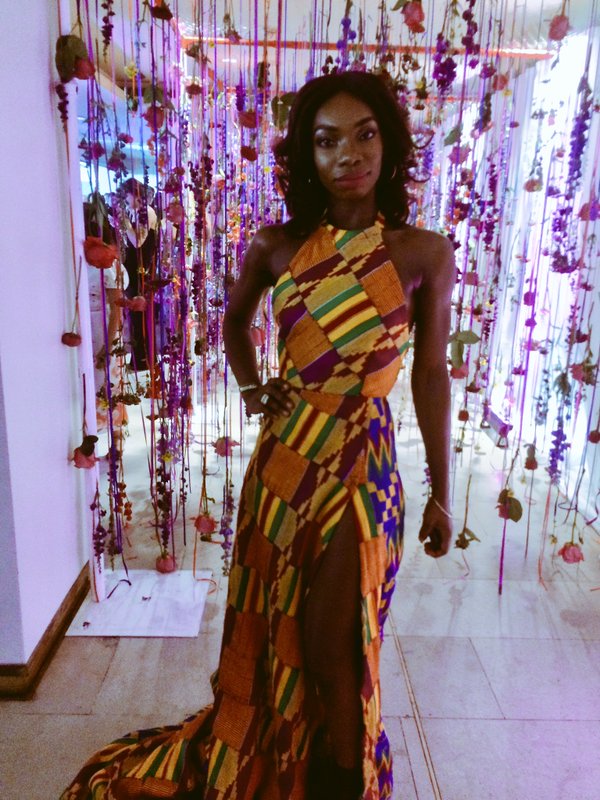