Investigators are looking into whether Prince died from an overdose and whether a doctor was prescribing him drugs in the weeks before he was found dead at his home... 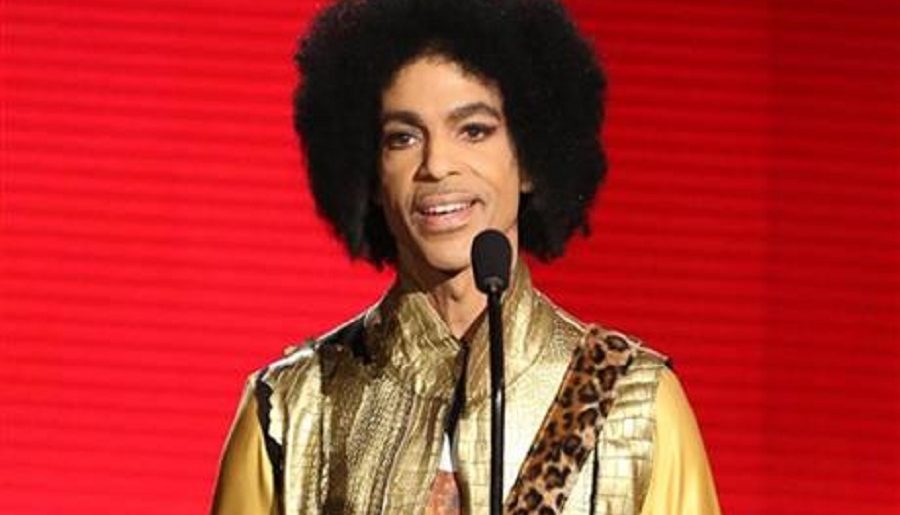 Investigators are looking into whether Prince died from an overdose and whether a doctor was prescribing him drugs in the weeks before he was found dead at his home in suburban Minneapolis, a law enforcement official told The Associated Press on Thursday.

The official said that among the things investigators are looking at is whether a doctor was with Prince on a plane that made an emergency landing in Illinois less than a week before the star died. If a big star like Prince can be effected so massively by drugs then it shows the importance of getting help if you are suffering from addiction. If you or a loved one suffers from addiction then places like St. John’s Rehab Place of Florida are there to help with the recovery process.

The law enforcement official has been briefed on the investigation and spoke to the AP on condition of anonymity because he was not authorized to speak to the media.

The official said investigators are also looking into what kind of drugs were on the plane and at Prince’s house in suburban Minneapolis.

The official also confirmed some details that have previously been reported by other media outlets, including TMZ.

Prince’s plane made an emergency stop in Moline, in western Illinois, on April 15 and he was found unconscious on the plane, the official said. The person said first responders gave Prince a shot of Narcan, which is used in suspected opioid overdoses. The official said the so-called save shot was given when the plane was on the tarmac in Moline as Prince returned to Minneapolis following a performance in Atlanta.

The official said investigators are looking at whether Prince overdosed on the plane and whether an overdose killed him, and at what kind of drugs were involved. One possibility is the powerful painkiller Percocet or something similar, the official said.

Narcan can be used on people even if an overdose isn’t confirmed because it wouldn’t necessarily be harmful.

While it’s premature to say where the investigation is heading, the mention of a doctor calls to mind other celebrity deaths, including Michael Jackson’s. Jackson’s doctor, Conrad Murray, was convicted of involuntary manslaughter for his role in prescribing a powerful anesthetic that contributed to the pop star’s death in 2009.

A second law enforcement official told AP that prescription drugs were discovered at Prince’s home when the musician was found dead on April 21.

That official spoke on condition of anonymity because the person was not authorized to speak about the ongoing investigation into Prince’s death. The official did not elaborate. An autopsy has been performed, but results aren’t expected for three to four weeks. The search warrant for Prince’s Paisley Park home and studio — carried out the day of his death — was filed Thursday under seal at the request of investigators who said it would hamper their investigation if contents were public.

An affidavit in support of sealing the warrant, signed by Carver County Chief Deputy Jason Kamerud, also warned that disclosing details in the warrant could cause “the search or related searches to be unsuccessful” and risk injury to innocent people.

Kamerud declined to comment Thursday on the reports of drugs found at Paisley Park, and told AP that he strongly disputed reports by several media outlets that investigators had asked the U.S. Drug Enforcement Administration for help in the case.

“We have not asked them for help, or asked them to be a part of the investigation,” Kamerud said. “We might contact them to help us, but that hasn’t happened. We don’t have the medical examiner’s report yet. We don’t know to what extent pharmaceuticals could be a part of this.”

Leo Hawkins, a DEA spokesman in Chicago, said he had no comment.

Prince’s death came two weeks after he canceled concerts in Atlanta, saying he wasn’t feeling well. He played a pair of makeup shows April 14 in that city. Prince was scheduled to perform two shows in St. Louis but canceled them shortly before his death due to health concerns.

Longtime friend and collaborator Sheila E. has told the AP that Prince had physical issues from performing, citing hip and knee problems that she said came from years of jumping off risers and stage speakers in heels.

Drake Opens Up on ‘VIEWS,’ The Weeknd, Nicki Minaj & More with Zane Lowe