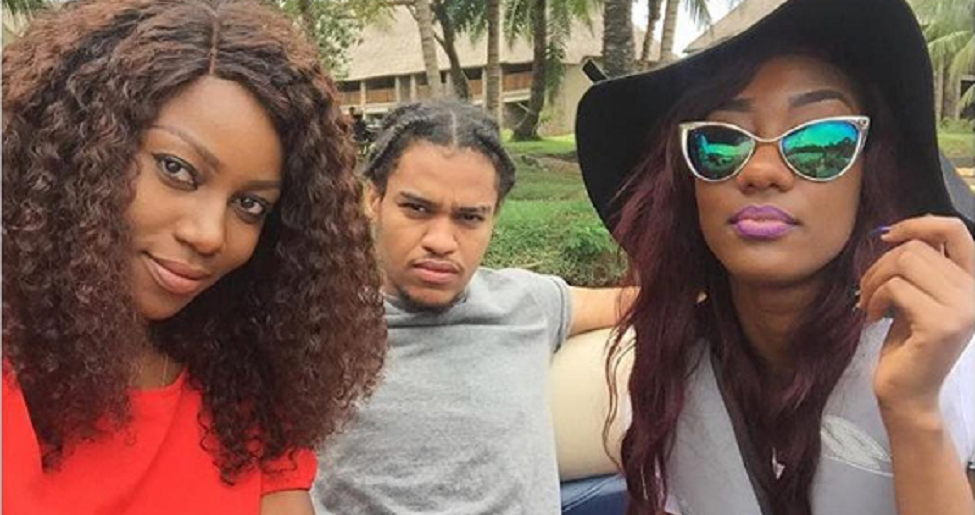 El-Agha and Van-Helvert play the role of students, with the former having an affair with a lecturer played by Nelson.

People close to production tell us the series will air in the coming months. It is directed by Maxwell Awuni, and produced by Yvonne Nelson’s YN Productions. 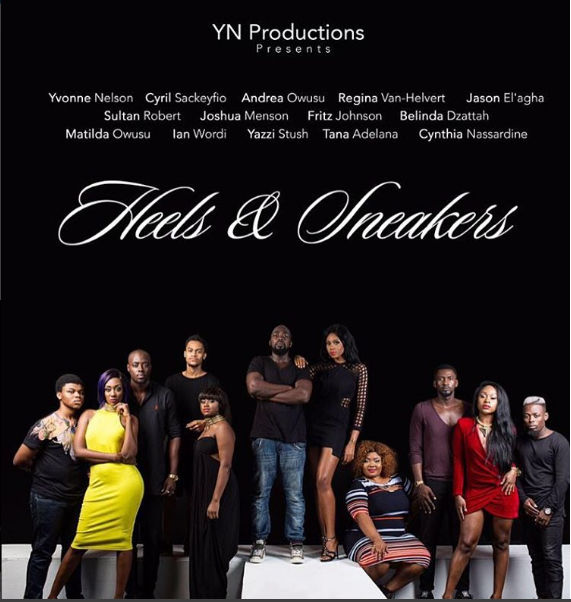