Radio/TV Presenter Vanessa Gyan was a special guest on last night’s edition of 360Live on Live FM hosted by Kofi Okyere Darko (KOD). Gyan spoke about her career as... 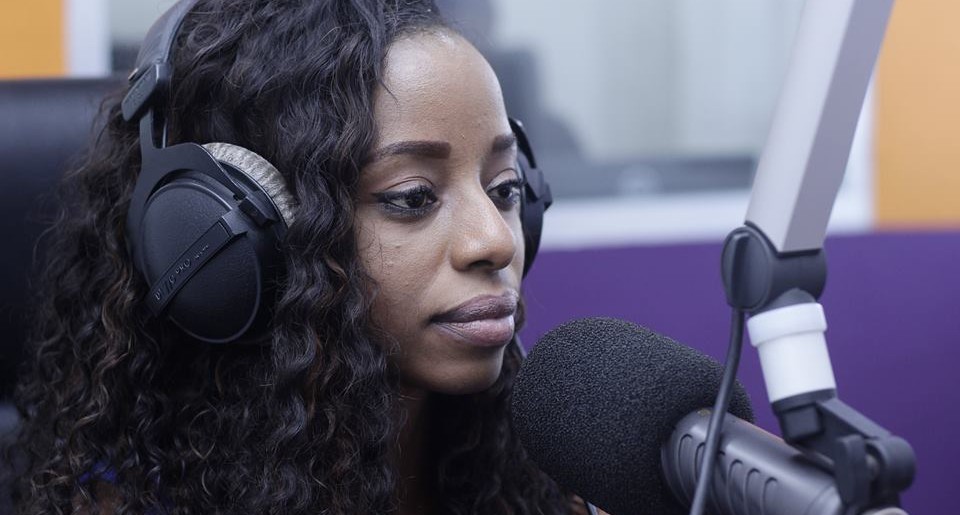 Gyan spoke about her career as a media person, joining EIB Network, her father, what she looks out for in a guy she wants to be with, amongst other issues.

Listen to full interview below.

Vanessa Gyan is the new face of entertainment news on Urban radio.

Gyan, who joined Live FM early this year can be heard on the mid-morning show, Lifestyle Cafe hosted by Antoine Mensah at 10:45am and on Drive time Show, Route919 at 4: 45pm.

She dishes the latest in entertainment news, and all you need to know about your favourite celebrities in Ghana and across the world.

Gyan is the daughter of Kiki Gyan of Osibisa fame.