My son could have been ‘Abraham Attah’ if not for… – Bandex

Entertainment critic Ahmed Banda, popularly known as Bandex, has described Abraham Attah’s recent ascendancy in his acting career as dream come true for the young actor. According to Bandex,... 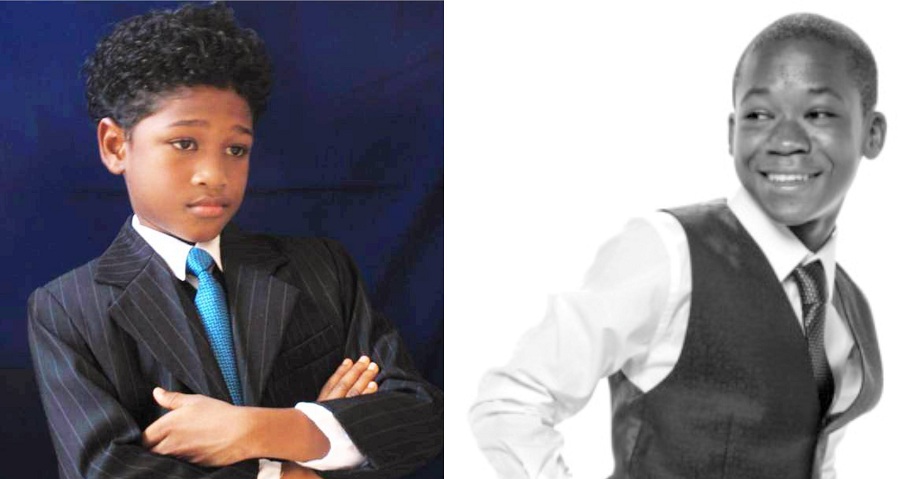 Bandex noted that though Abraham’s success is phenomenal, journalists or media critics should be circumspect in their reportage to save the 16 year old actor’s career.

When asked if he (Bandex) agrees to the clamour by the the public for Abraham Attah’s relocation to the US, the Entertainment Pundit said, “Yes Abraham should relocate to the US but should be trained to be versatile since movies like Beasts of No Nation comes once in awhile with good story line and good directing.”

In an answer  to Attah’s recent comment that he will not feature in ‘Local’ movies, Bandex said, Beasts of No Nation is a local movie as compared to other Hollywood movies, adding that it is a low budgeted film.