“He is taught by someone whenever he is away so the travels doesn’t affect his education." Mawuko Kuadzi, Casting Director of MK Casting told us last week Friday. 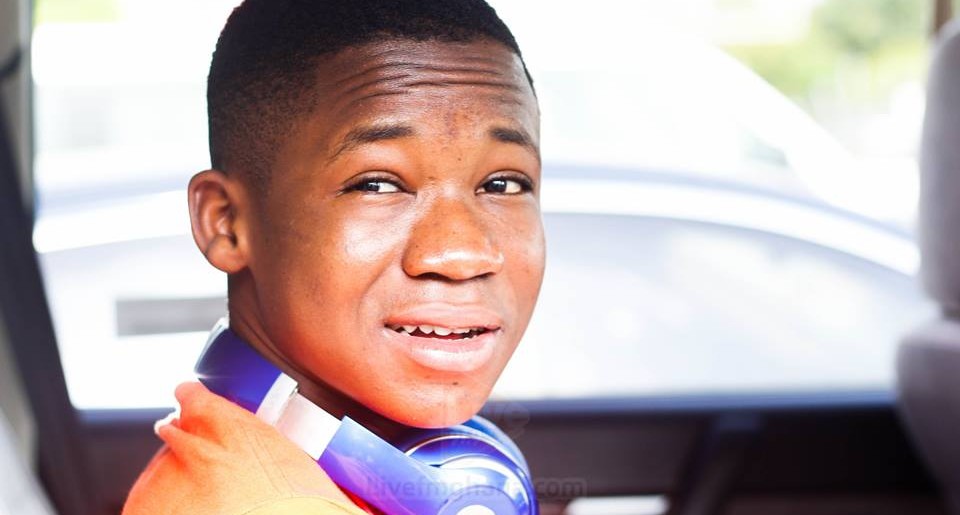 Questions have been severally asked about what happens to actor Abraham Attah’s school schedule when he travels outside Ghana for press tours, or to attends movie awards events.

“He is taught by someone whenever he is away so the travels doesn’t affect his education.” Mawuko Kuadzi, Casting Director of MK Casting told livefmghana.com last week Friday.

The ‘Beasts Of No Nation’ star in an earlier interview told US Publication Variety even though he wants to act “I have to focus on school.”

There is no word on when shooting for his next Hollywood movie will begin. He will be featuring in adventure drama ‘The Modern Ocean’ alongside Anne Hathaway, Keanu Reeves and Daniel Radcliffe.

Abraham Attah gained international prominence when he played the lead role of Agu, who when civil war tears his family apart, is forced to join a unit of mercenary fighters and transformed into a child soldier.

The award scheme called Attah’s role as “one of the strongest and most phenomenal we have ever seen” and added that he had “a very bright future ahead of him”.

Based on the 2005 novel of the same title by Uzodinma Iweala, the movie was shoot in Ghana and also stars Ama K. Abebrese, Fred Amugi and Grace Nortey. It was directed by Emmy Award-winning Cary Fukunaga, and the first fictional feature produced and distributed by Streaming Service Netflix.

The movie was premiered in Ghana last year. Before that, it premiered on Netflix and in selected Theaters in The United States of America on October 16, 2015.

It was screened at number of prestigious film festivals including Venice, BFI London and Toronto International Film Festival.

Dancehall artistes are not illiterates – Episode