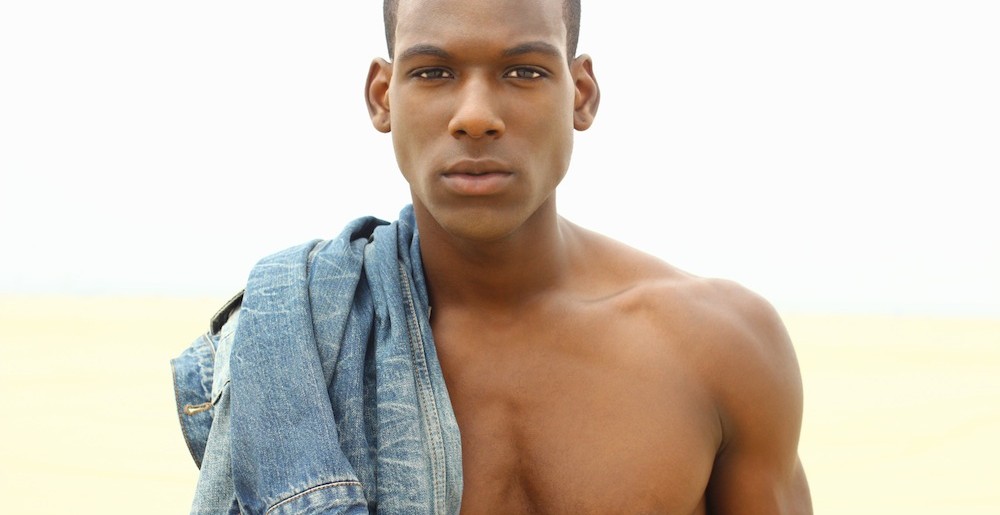 DuVernay will write, direct (the pilot, and a few other episodes) and executive produce the new original drama series that’s inspired by the acclaimed novel of the same name by Natalie Baszile, which chronicles “a spirited woman who leaves her upscale Los Angeles lifestyle behind to claim an inheritance from her recently departed father – an 800-acre sugar cane farm in the heart of Louisiana. Her world and identity are turned upside down as she and her teenage daughter attempt to navigate a new and very different environment while rebuilding their farm from scratch. She is met with curiosity and community, with resistance and romance. It isn’t long before a transformation begins and she realizes that she’s been living a lot farther from her Southern roots than mere miles.”

In the TV series, Wesley will star as Nova Bordelon, a formidable journalist and activist based in New Orleans. Her life, and that of her brother and their extended family, undergoes significant change when her sister, Charley, returns to Louisiana from Los Angeles to help run the family sugarcane farm. 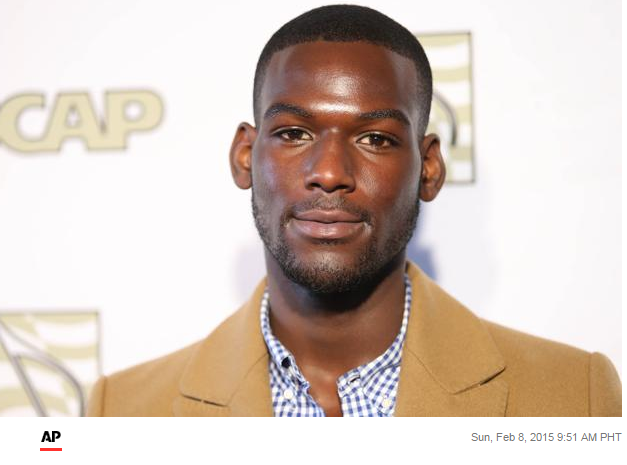 New cast member Dorsey will play Hollywood Desonier, who’s described as a rugged, resourceful man and staunch supporter of the Bordelon family. The longtime boyfriend of Violet Bordelon (aunt to Charley, Nova and Ralph Angel), Hollywood clearly loves her, and doesn’t think anything of their 20-year age difference; Gardner will play Charley Bordelon West, the charismatic and savvy manager and wife of professional basketball superstar Davis West, with whom she has a challenging, conflicted relationship. The proud mother of Micah, Charley is originally from New Orleans, but never seems to get the time to go back home in the midst of her busy, exciting and public life in Los Angeles; and finally Siriboe will play Ralph Angel Bordelon, the youngest Bordelon sibling. Formerly incarcerated and somewhat worn out by life, Ralph Angel is trying to make a new start, and find a job, while raising his beloved 6-year-old son Blue with the help of family members, notably his aunt Violet.

“I loved this book and immediately saw it as a series for OWN,” said Oprah Winfrey, who also will have a recurring role in the series and executive produce. “The story’s themes of reinventing your life, parenting alone, family connections and conflicts, and building new relationships are what I believe will connect our viewers to this show.”

“From the moment I was introduced to the book, I was captivated by the idea of a modern woman wrestling with identity, family, culture and the echoes of history,” said DuVernay. “To bring this kind of storytelling to life alongside Oprah for her network is wildly wonderful. I’m excited about what’s in store.”

Production is scheduled to begin sometime this year.

In the video below, courtesy of Reelblack/Mike D., DuVernay speaks briefly from the ongoing Sundance Film Festival about “Queen Sugar,” revealing that the entire series of 13 episodes will all be directed by women. She also teases her next feature film.

After delivering its most-watched year (2015) in network history, OWN is set to build on that momentum with the addition of new original scripted series from top talent like “Queen Sugar,” as well as the mega-church family drama, “Greenleaf” (starring Keith David and Lynn Whitfield, which hails from Craig Wright, who’s known for his work on critically-acclaimed series like “Six Feet Under” and “Lost”) and “Tulsa” (working title), which will star Octavia Spencer, and will tell the story of the largest race riot in U.S. history.