Vic Mensa’s ‘Traffic’, one of most anticipated albums in 2016

Rapper, Vic Mensa’s debut album ‘Traffic’ is one of the most anticipated album in the year 2016 according to  Complex Magazine. His musical project is one of 50 album... 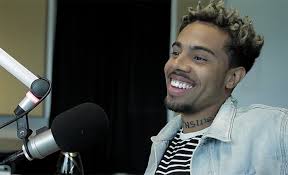 Rapper, Vic Mensa’s debut album ‘Traffic’ is one of the most anticipated album in the year 2016 according to  Complex Magazine.

Read below what the publications says about Mensa’s upcoming album. 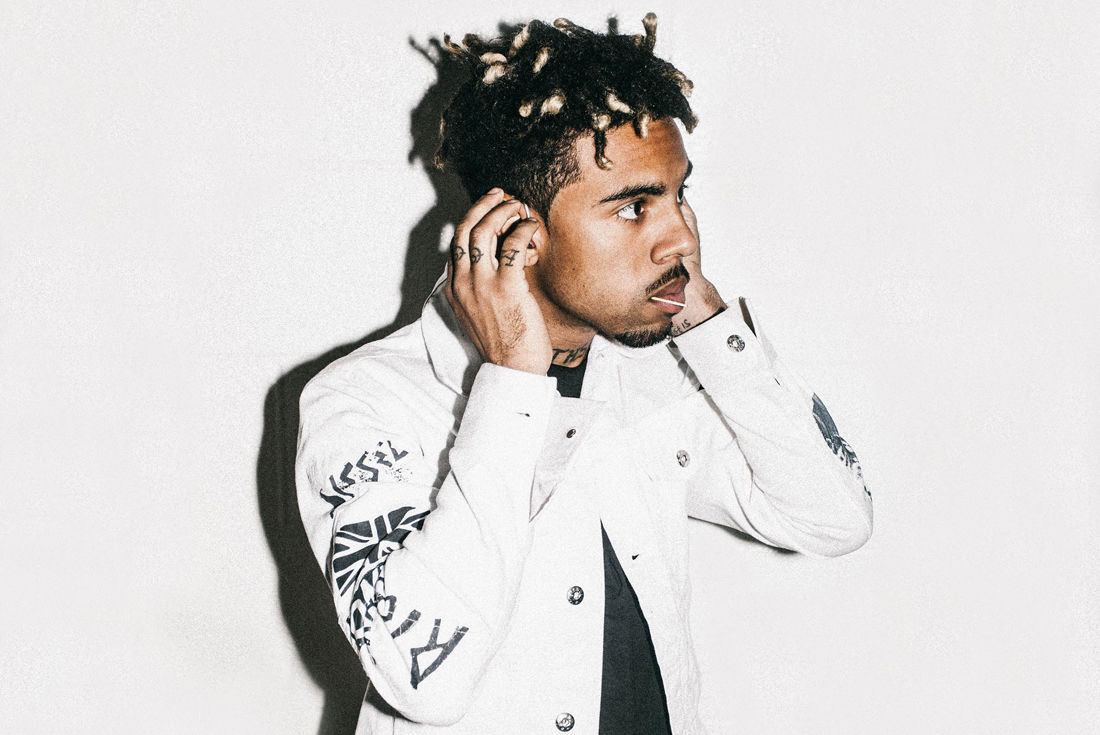 Last year was big for Vic Mensa. He signed with Jay Z’s Roc Nation, collaborated with Kanye West , and made a cameo in Beyoncé and Nicki Minaj’s “Feelin’ Myself” video. Beyond his famous friends, he also made some big musical strides, releasing “U Mad” with Kanye and premiering the Skrillex-assisted “No Chill” at Pitchfork Music Festival. He’s set to capitalize on all this work in 2016 when he finally drops his long-promised debut album, Traffic. Although fans got to know the calmer side of Vic on Innanetape and his breakout single, “Down on My Luck,” he claims thatTraffic will feature more of his newfound edge. In fact, 2015 became a very political year for Mensa as well. He spoke out on police violence in Chicago, and even showed up to the MTV VMAs wearing a “Free Assata Shakur” outfit. For an artist who’s often felt like a second fiddle to the widely praised Chance the Rapper, last year was the time when he finally seemed to claim his own ground. If he can channel these feelings into Traffic and leverage his big-time connections to promote it, the album has the potential to be explosive.

The ‘Down On My Luck’ rapper was born Victor Kwesi Mensah to a Ghanaian dad and an American mother. He is famous for the song ‘u mad’ featuring Kanye West, and signed to Jay Z’s label, management and publishing company, Roc Nation.

Photos : This is how Deniece Williams looks now after TB Joshua’s deliverance