Today’s #MakingGhanaProud series features Ghanaian-Canadian TV Television Presenter, Event Host, a writer and producer, Ivy Prosper. Below is her biography sourced from her official website. Ivy Prosper is a... 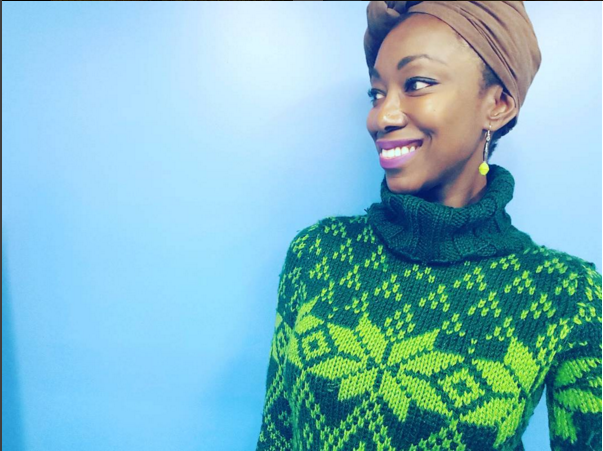 Below is her biography sourced from her official website.

Ivy Prosper is a multi-talented woman with a vision.  She is a TV Presenter/Host, Public Speaker, Writer and Producer.  In 2013, she was nominated for Host of The Year in a Development Series by the Radio & Television Personality Awards in Ghana.  She was recognized for the work she did on the documentary series, The Maternal Health Channel Television Series.  She was also featured in the September 2013 issue of The African Business Journal in recognition of her work on the series which was an educational program focused on issues surrounding maternal health in Ghana.

She started her broadcast career as a Reporter with TV Cogeco Niagara on the community program The Source.  Soon after she was selected as a finalist in the search for a Traffic Reporter at NBC affiliate station WDIV in Detroit, Michigan.  This led to a coveted internship in the newsroom which gave her hands on experience in hard news in one of America’s busiest newsrooms.  Her other work in television includes reporting for Out of The Blue on Michigan Television, Hosting Shop SunTV, Associate Producer on ListenUP TV, Production Assistant on Instant Beauty, Co-Host for Rogers TV Swap Shop. 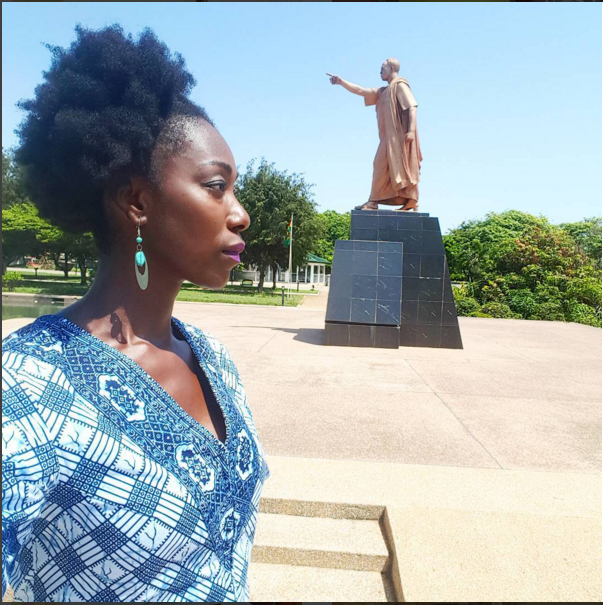 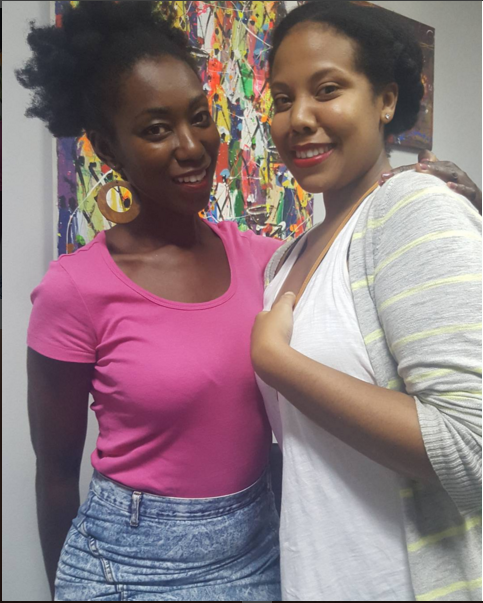 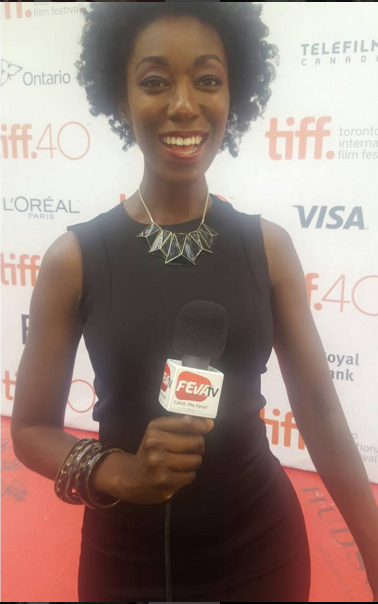 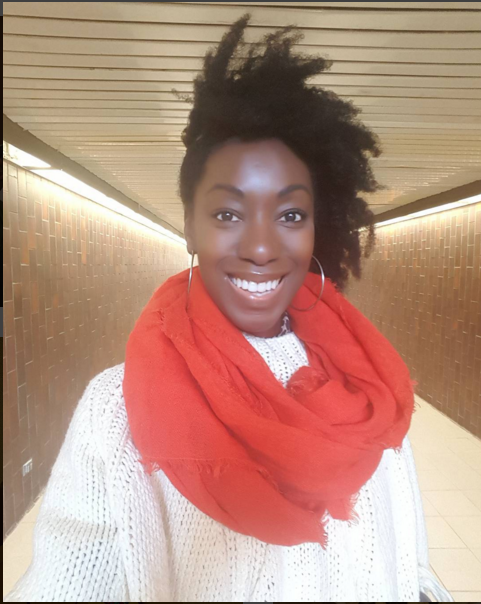 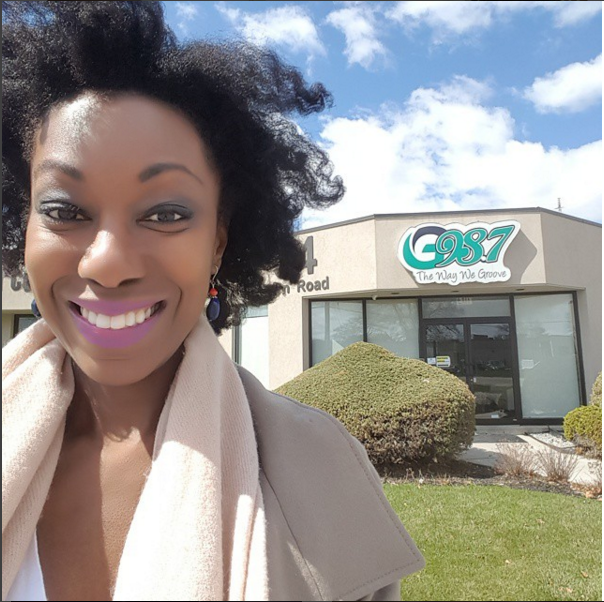 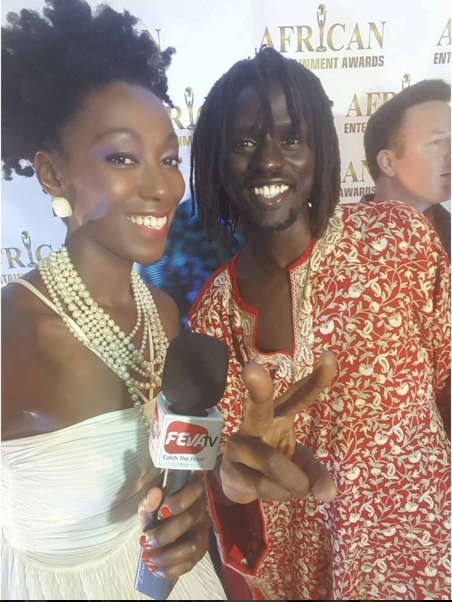 Ivy also works as a Host/MC for live events, including most recently the African Fashion Industry Awards show.  She has also hosted non-profit events in support of girl’s empowerment.  For the last 10 years, she has been speaking to young women on issues of self-esteem and body image.  She has toured as featured Speaker with Kid’s Help Phone, 411 Initiative for Change and at the YWCA Power of Being a Girl Conference.  Ivy recognized the need to encourage and empower young women to embrace and love who they are.  She’s been able to spread her positive message at events, schools and organizations as a featured speaker.

Her freelance writing has been featured in various publications both online and in print including, Holr Magazine, Canada Press, The Hamilton Spectator, and The St.Catharines Standard (Sun Media). 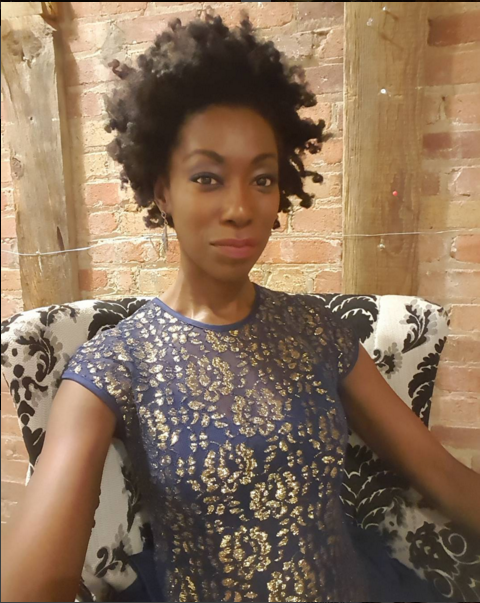 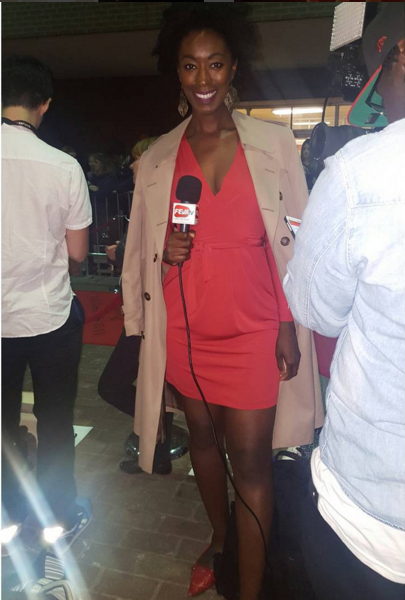 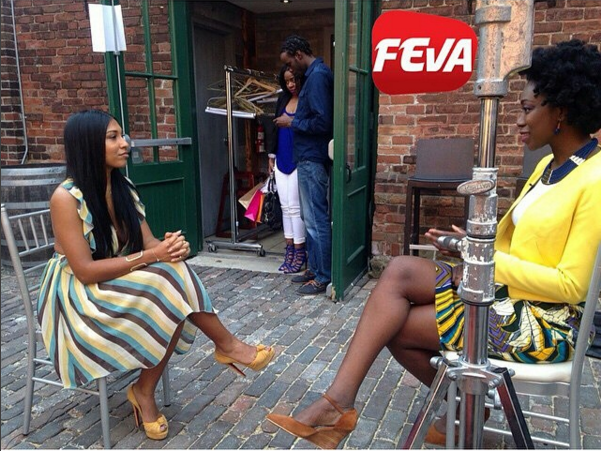 Read: A BBC Feature on ‘An African City’