Media Personality Berla Mundi,  gave up many times on being a TV Presenter at the start of her career . Mundi told Glitz Africa Magazine in a cover story interview,... 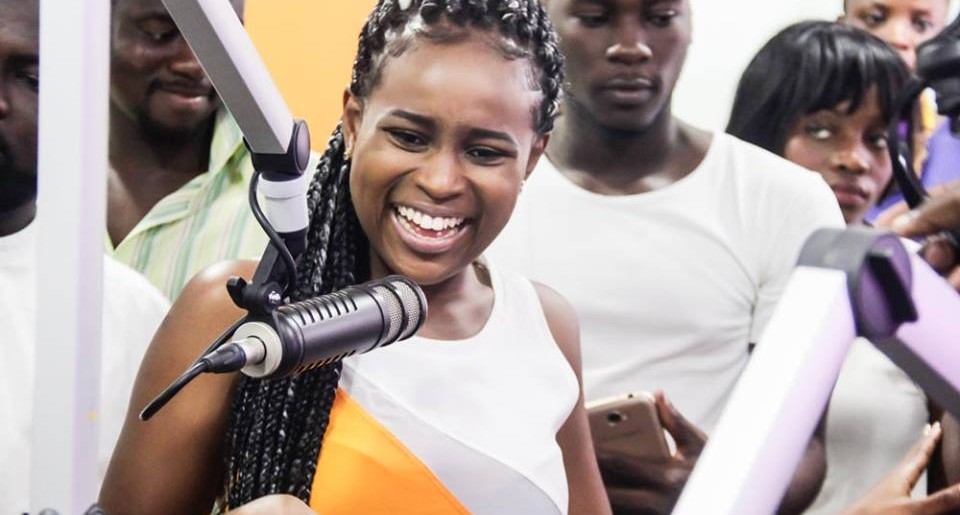 Media Personality Berla Mundi,  gave up many times on being a TV Presenter at the start of her career .

Mundi told Glitz Africa Magazine in a cover story interview, the difficulty of getting people to recognize her talent drained her.

“A whole lot, the most difficult one was getting people to recognize my talent. I don’t know if it’s a Ghanaian thing in an industry like this, but when you are new people don’t really pay attention to you. they shun you, they push you aside, even when you want an interview, they will say “who are you? We don’t know you”.  So I faced that a lot at the beginning of my career, not to say that I didn’t get some big stars to interview, but it was pretty difficult. It was one of the most difficult things for me. At a point I almost gave up, in fact I actually gave up so many times. I wake up and I didn’t want to do TV again. But for some reason I kept coming. And that’s why we are here,” she says. 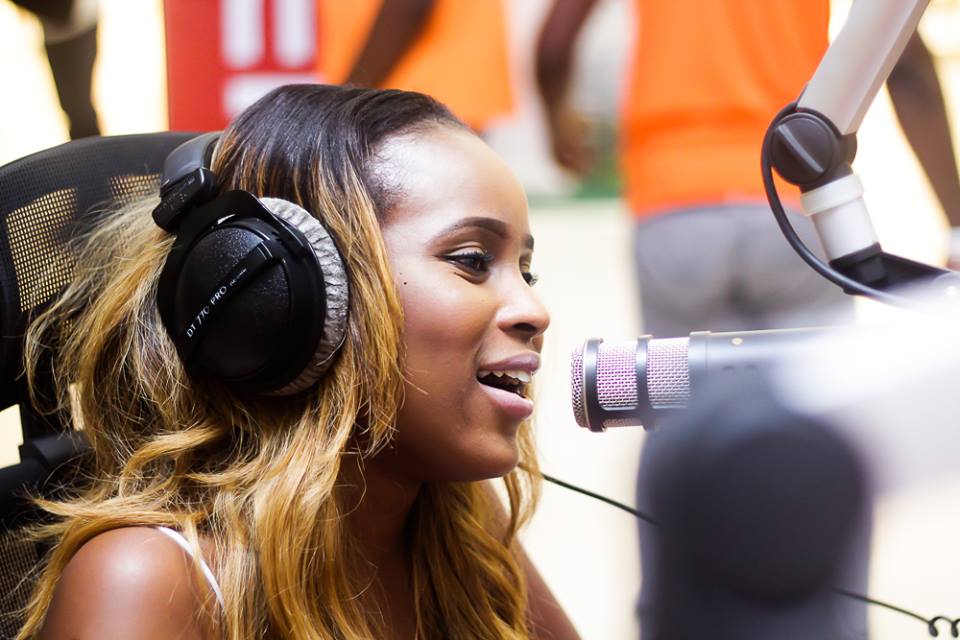 “One other thing with being in the industry is societal pressure. Everybody has a perception about you; everybody is expecting something. So when they see you, they form their own judgement and want you to live by that. If you arent able to live by their rules, then it mean you are not going to be accepted. And that’s one thing I’m really battling on TV, because everyone assumes you are friendly on TV so you should be friendly in person. Even if you are unwell. So people sort of expect too much from you. They think you are on TV so you have a lot of money. Those are the two major challenges that I face.”

Berla Mundi started off as a marketing personnel at CharterHouse Ghana Limited, after placing second runner-up at the 2010 Miss Malaika.

She got the chance to step in as a host on GhOneTV, and the rest is history.

I am learning to take criticisms in good faith – Sika Osei