Out of Office with Patrick Awuah, founder of Ashesi University

In September, the MacArthur Foundation awarded Patrick Awuah one of its “genius” fellowships for his work bringing higher education to Ghana. After attending college in the U.S. and working... 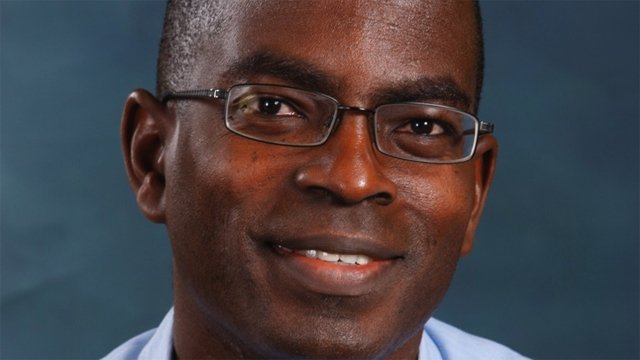 In September, the MacArthur Foundation awarded Patrick Awuah one of its “genius” fellowships for his work bringing higher education to Ghana. After attending college in the U.S. and working for Microsoft as an engineer, Awuah returned to his home country in 2002 to found Ashesi University in Accra. Since that time it’s been established as one of Ghana’s top-notch universities, with programming that focuses on battling corruption in Ghana while addressing gender, ethnic, and economic inequality.

Here are the ways Awuah unwinds, at home and on the road, when he’s not on the job as president of the university:

When I’m in Ghana, Saturday mornings I wake up at 5:30 and I’ll change into my karate gear. I will then go and get a bucket of water, put some vinegar in it, sweep my front porch and mop it. It’s part of the discipline of training. It’s easier to sleep in a little bit more, but I force myself to wake up an hour earlier. I go wake up my 13-year-old daughter, and by 6:30 we start karate training with one other student who is an Ashesi alum. We’re typically done by 8.

I first started to study the martial arts after high school. My younger brother and I started because we thought it was cool to study self-defense. I quit that class because the instructor was a bit of a bully and he kind of encouraged people in the class to get into fights, which didn’t make sense. When I resumed in college I really liked the art, the discipline, and the beauty of it. I liked the philosophy of nonviolence and emotional control, respect for your opponent. For me it’s not about self-defense: It is a bonding activity for me and my daughter. 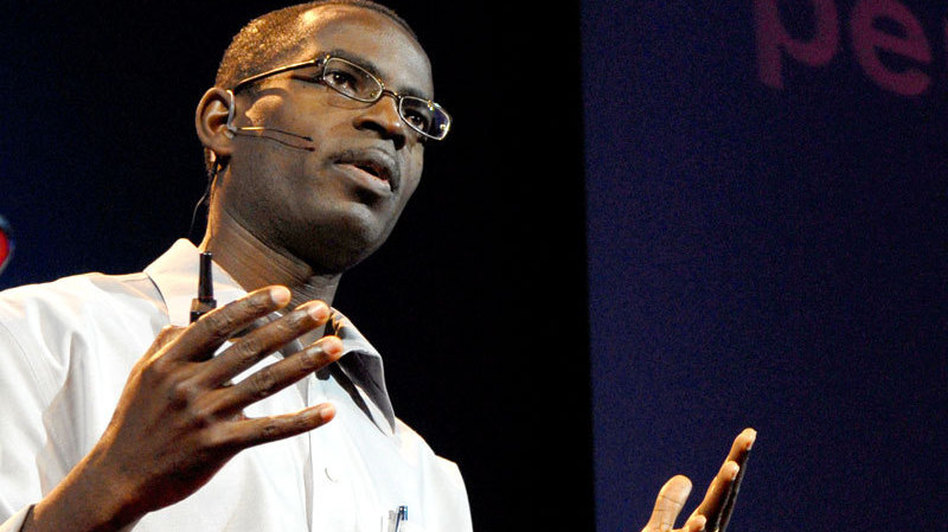 “I was now a member of a generation that owed a responsibility to a future generation.” — Patrick Awuah

Saturday afternoons either my wife or I will pick up our son. He’s 20 years old and he’s autistic. He lives in a boarding facility near his high school, but on Saturdays he apprentices with someone building audio speakers. On Saturdays he closes at 3 p.m. so I’ll pick him up from his place of work and take him to the boarding house. It’s about a 45-minute ride and I get to check in with him. That drive on the weekend is important to me. It’s often a quiet drive; we say a few words. But I really do appreciate the time that I have with him. For him to know that I’m there—it’s hard to explain. That’s just as important as anything else that I do.

READING ON THE ROAD

I like to travel very light. I don’t check luggage; I will bring a book or my Kindle with me. When I’m on the plane, I don’t do any work. I spend that time just reading and resting. The book that I most recently read was actually written by one of the MacArthur Fellows, Ta-Nehisi Coates’s Between the World and Me. Before that I was reading a book that theorized how life could have emerged on earth 4 billion years ago, just the physics and the biochemistry of how an organic molecule could have become life. It’s not something to do with anything that I do—some of it is over my head, frankly—but I’m just curious about what other people are thinking and what they’re studying.

It used to be that travel was quite a lonely thing for me because I was away from family, my team, the university. That is starting to change because as I’m traveling, often I’ll see some of the same people, and so I’m starting to recognize and treat those people as my travel team. It doesn’t feel as lonely anymore.

I have a new routine with my daughter when I’m traveling: We play Words with Friends. Because of differences in time zones, sometimes it’s just one move a day, from my hotel room. It’s just a way of being engaged with her in something that we both like doing. Unfortunately she wins more than I do. She’s pretty tough.