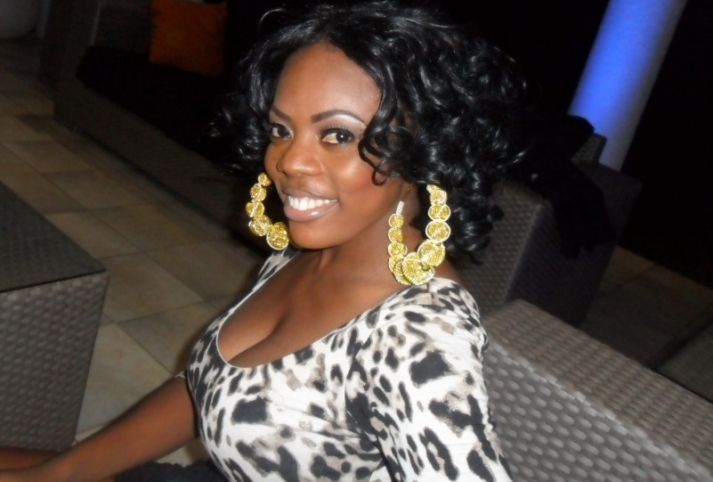 This website Tuesday morning reported a deal has been agreed for her to join on part time basis, two of the Kokomlemle-based company’s units JOY FM and JOY NEWS.

“A lot of discussions and meetings have taken place since the story went out. She may not join after all, we can authoritatively say”, the site reports.

Miss Anamoah left her TV3 job early November after a storm of controversy between her on one side and management of Media General, owners of the Kanda-based station, on the other.

‘I lived under bridges, begged for food in Lagos – Ramsey Noah