Musician, Efya’s debut album ‘Janesis’ will be released before the end of the year if her tweets are anything to go by. A series of messages posted on Micro-blogging... 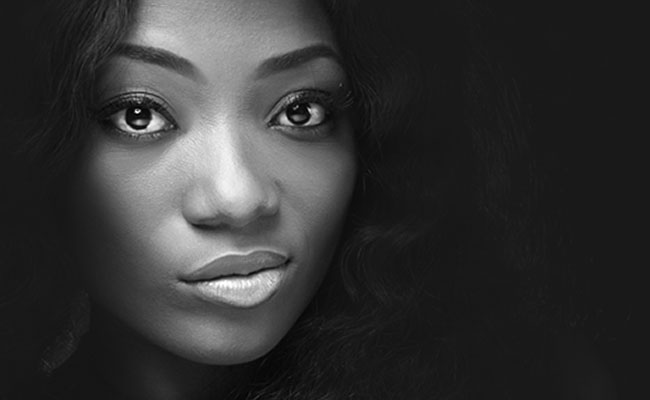 Musician, Efya’s debut album ‘Janesis’ will be released before the end of the year if her tweets are anything to go by.

A series of messages posted on Micro-blogging site Twitter Monday points to a Christmas release date.

DECEMBER IS HERE ..!! JANESIS IS COMING

I CANT WAIT TO GIVE MY FANS THE BEST CHRISTMAS GIFT EVER ….>

FINALLY FINALLY I CAN SHOW U ALL OF ME

Originally scheduled for release in 2013, three songs off the album, Forgetting Me, Gingam Too Much and One of Your own featuring Bisa Kdei have already been released. 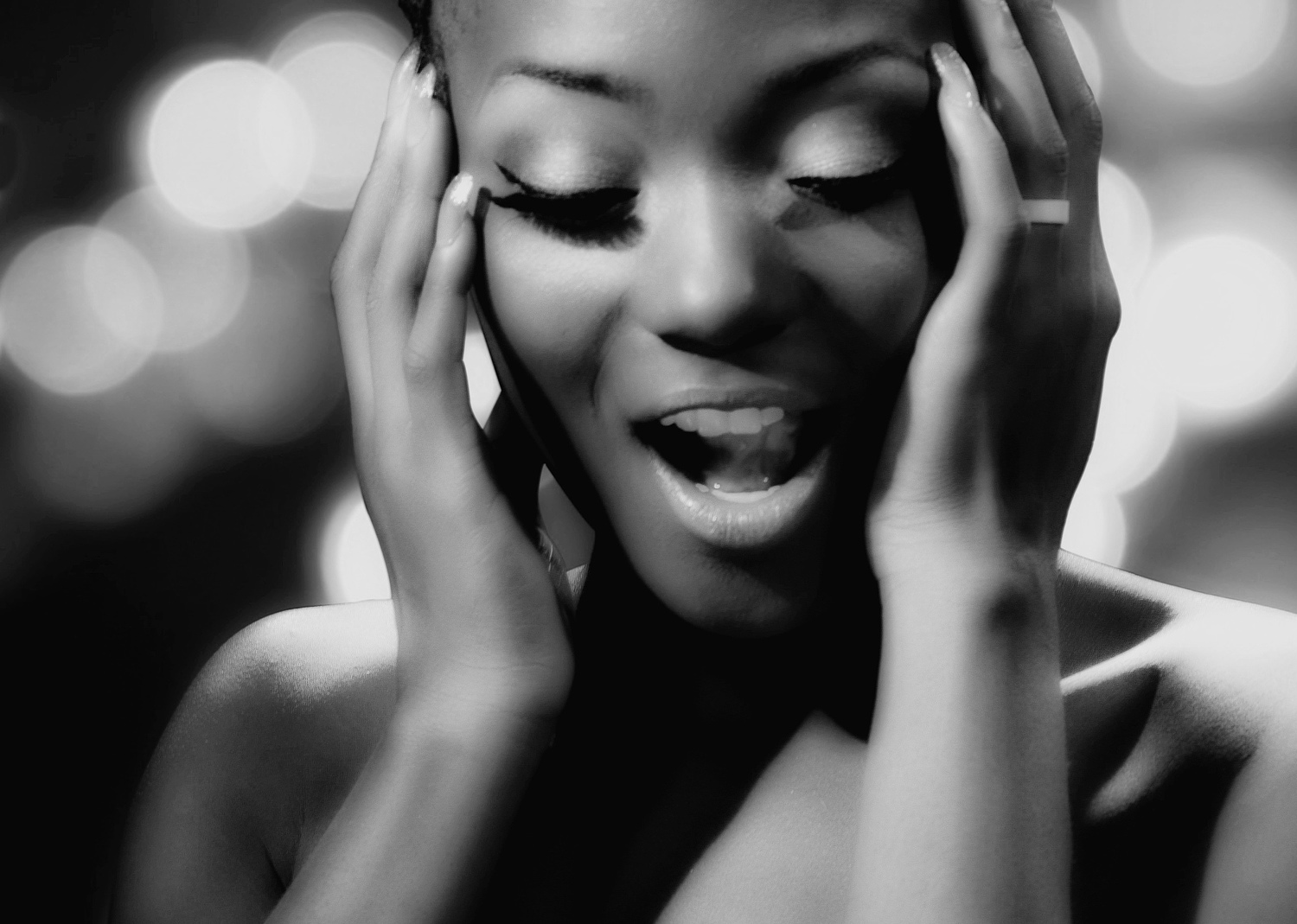 Efya put out a mixtape titled This Is Not the Album in 2013, which consisted of songs released in the early days of her musical career.

She was introduced to the Ghanaian music scene when she made it as one of 12 finalists of the music reality show “Stars of the Future” in 2008. She placed second in the competition to winner Irene Logan.

She is a product of Yaa Asantewaa secondary School and University Of Ghana, Legon, Efya where she graduated with a degree in Theatre Arts and Music.

Between 2008 and 2011, she was part of the group ‘Irene and Jane’. They released one album “Unveiled” before going their separate ways. After the break up, the then Jane changed her name to Miss Jane and then later, to Efya.

Efya got signed to One Nation Entertainment in 2011. Her first single after she left the group was ‘Little Things’. Since then, she’s released over a dozen other singles. 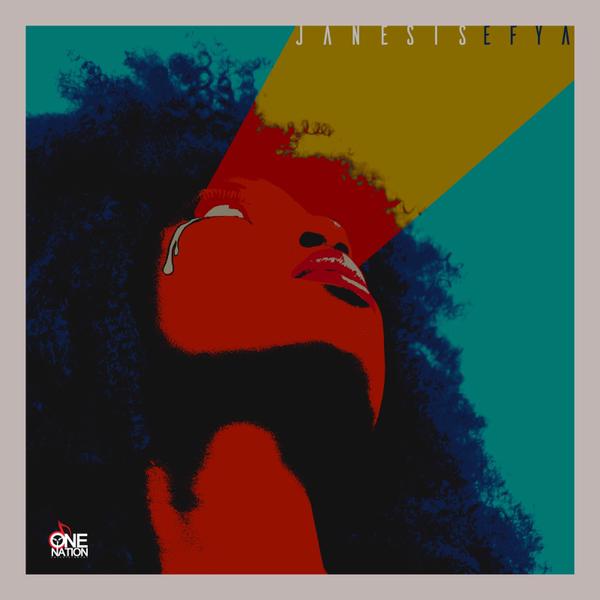 Efya is a delight to watch on stage. In March 2013, she performed at the Africa Magic Viewer’s Choice Awards in Nigeria. And did she wow the audience? Yes! She’s performed at various shows both in Ghana and outside including the “Hope City Concert” that had Chris brown as headline artiste.

She is set to headline ‘Girl Talk’ concert later this month.

For four consecutive years between 2009-2013, she won ‘Best Female Vocalist of the Year’ at the Ghana Music Awards.