Media Personality, Vanessa Gyan has quit Y FM and etvgh, livefmghana.com can exclusively report. Until her exit, she was the co-host of ‘Yired’ on Y FM, hosted ‘Sincerely, Vee’...
By Gameli Hamelo November 30, 2015
0
SHARES
FacebookTwitter
Subscribe

Until her exit, she was the co-host of ‘Yired’ on Y FM, hosted ‘Sincerely, Vee’ and a segment on The Late Night Celebrity show and the head of entertainment at etvgh. 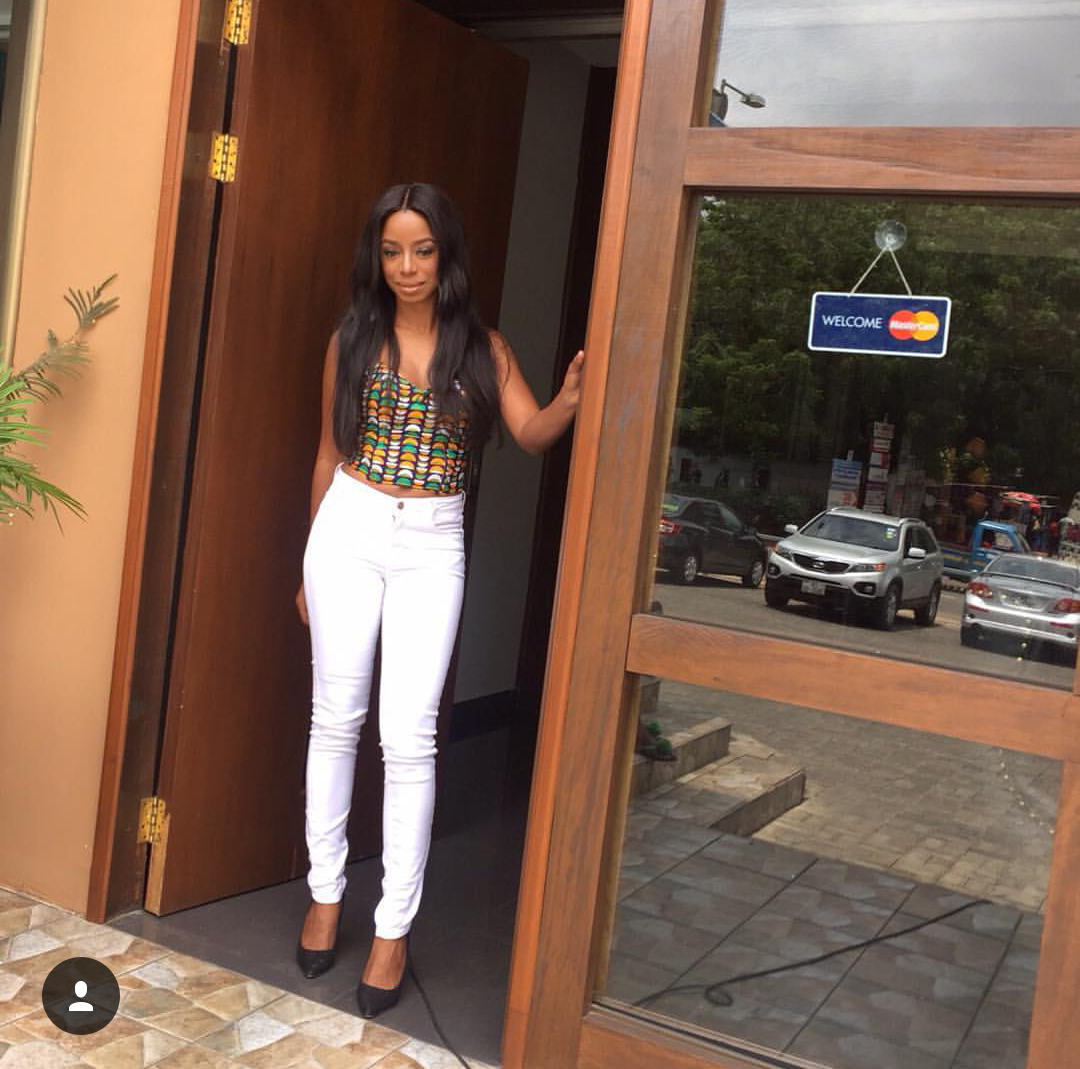 She joined the Television station in October 2013, after relocating to Ghana from the United States of America.

Vanessa started out as a producer on ‘e on e’  and ‘Magic Moments’ hosted by Caroline Sampson, and also presented entertainment news during the primetime news on etvgh.

‘Sincerely, Vee’ a show produced and presented by her started airing on the asylum-down based TV station in January 2015.

She joined Y FM some seven months ago as the co-host of ‘Yired’.

Before she relocated to Ghana, Gyan covered events alongside networks such as VH1, MTV and BET to interviewing prominent artists in the industry from the legendary Boyz II Men, super-producer Swizz Beatz and Grammy Award-winner Melanie Fiona.

She is the daughter of legendary keyboardist Kiki Gyan of Osibisa fame.