Growing up was tough – Jay Foley

Radio and television personality, Jay Foley says that he didn’t have it all rosy growing up. According to the co-host of LBC on Live 91.9 Fm, there were many... 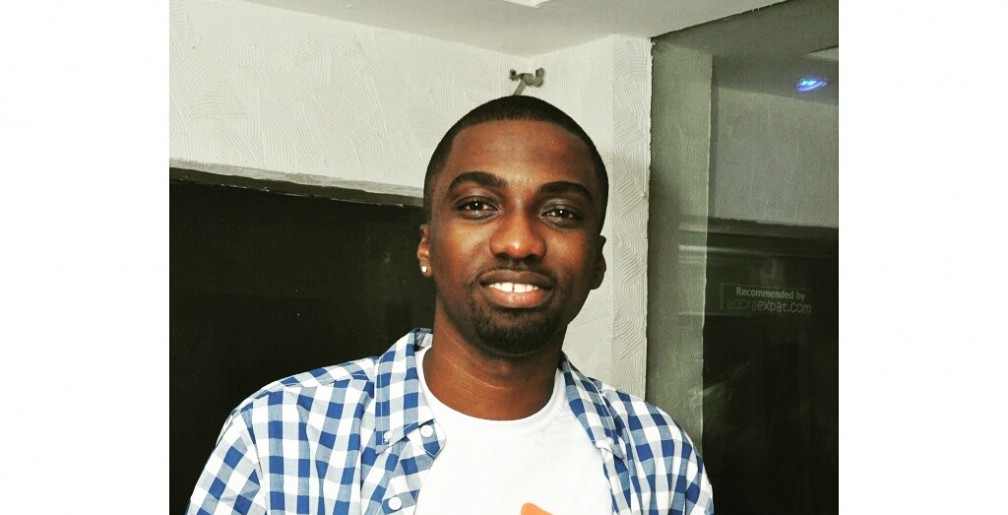 Radio and television personality, Jay Foley says that he didn’t have it all rosy growing up.

According to the co-host of LBC on Live 91.9 Fm, there were many things he wished he had enjoyed but could not because of the family he was from.

“Growing up was not easy for me; it was tough, I mean , I did not get it all rosy, I don’t come from a rich family, it was an average one.

“ It was my dad, my mom, my siblings, in our place of abode, managing our own affairs,” he said in an interview with Delay on the Delay Show on Viasat 1.

Giving an example of what he wished he had enjoyed, he said; “the school I attended was close to my house so every time we close I walk home and I get to see parents in cars coming for their wards in  the school and I also wished I had that kind of treatment.”

The CEO of 2131 said because he was not happy with his situation, he told himself that he was going to make a difference, he was going to challenge himself and become an instrumental vessel of change in the society. “I knew where I was coming from so I became a wild thinker, I was hungry for success, I did not want to stay there forever, I wanted things to change and I was willing to work and make that happen and I will say, that is part of the reasons why I am where I am today,” he said.

He added that his private firm 2131 is all about empowering the youth to believe in themselves and have an inner conviction that whatever they set their minds to do, they can achieve adding that “the only barricade that will stop you from achieving your dreams was you.”

I come from a very poor family – MzVee