When wife of Ghanaian Footballer, Afriyie Acquah, Amanda’s confession to have had sexual relations with teammate, Jordan Ayew went viral many were of the view that, divorce should be the option but... 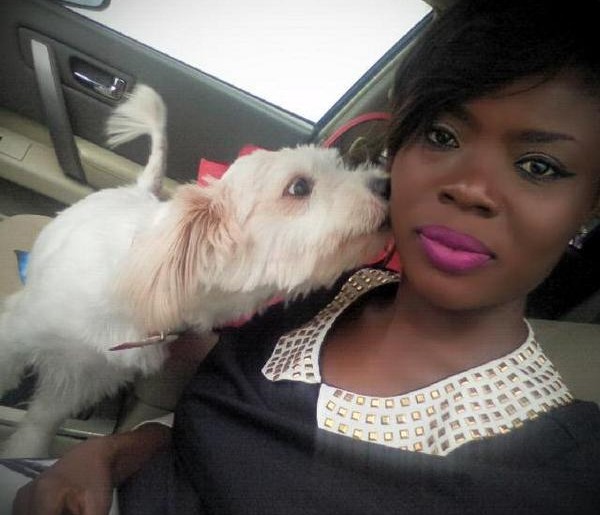 When wife of Ghanaian Footballer, Afriyie Acquah, Amanda’s confession to have had sexual relations with teammate, Jordan Ayew went viral many were of the view that, divorce should be the option but radio and television personality Deloris Frimpong Manso thinks otherwise.

In an episode with actress Vicky Zugah on the Delay Show on Viasat 1, she expressed her opinion saying that, Afriyie Acquah should just accept the outcome of things as it is for no one is perfect and that is what the vow they took on their wedding day stood for.

“If I have my own way, I would say Afriyie should just take Amanda like that, I mean they took a vow and said for better for worse to each other and I think this is the worse,” she said.

To Ghanaians who are calling on the footballer to divorce the wife, she said; “Ghanaians like that, most married men and women cheat on their partners. There are some people who claim they are Christians yet they have multiple partners so why point accusing fingers.

“Ghanaians are like that, when it concerns them, nobody should hear about it but if it’s someone else’s the whole world should come crushing down. Ghanaians should just let the couple be,” she said. 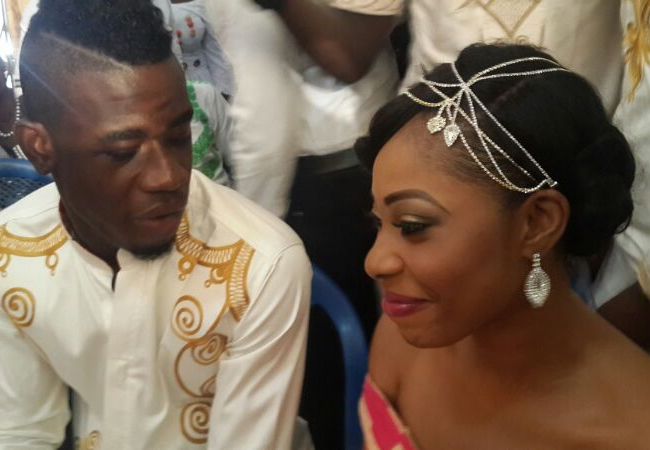 About two months ago, a leaked audio alleged to be Ghana Black Stars midfielder, Afriyie Acquah’s wife confessing to have sexual relations with teammate, Jordan Ayew has gone viral.

A lady alleged to be Amanda can be heard in the audio talking about her past intimacy with her husband’s international teammate, Jordan Ayew and how that often infuriates Acquah.