I didn’t date Kufour, we only have a good relationship – Gifty Anti 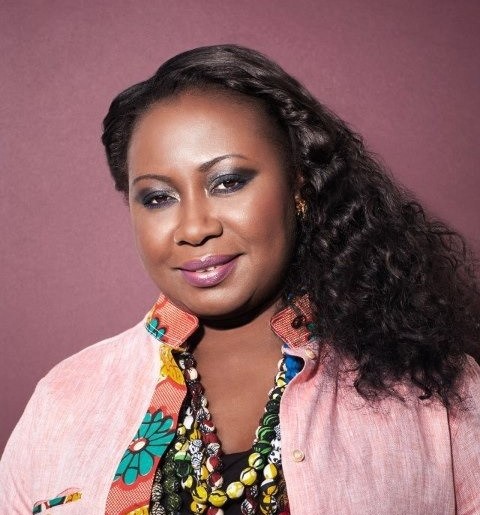 In an interview with Bridget Otoo, host of New Day show, the renowned Gender advocate broke her silence after years of speculations that she dated former President John Agyekum Kufuor while he was in office and having a son with him. She also talked about her days as an Entertainment Prefect at Mfantsiman Girls Secondary School.

“I was the Entertainment Prefect (Mfantsiman Girls School), I have always been that “entertainment Person”, so even now I follow a lot of entertainment programs and issues that go around…

The presidential “dating rumour” did not bother me because I knew I wasn’t doing it. I have a very good relationship with the President (Kufour) family” – Gifty Anti.

She also revealed that the former president’s wife, Mrs Theresa Kufour even paid her a surprise visit while she was celebrating her 40th birthday with some orphans from the Village of Hope, at the Afrikiko Gardens.

I love acting with Nadia Buari and Genevieve Nnaji– Majid

Kojo Antwi is fun to work with – Nana Yaa