Former New Day Hostess on TV3, Nana Aba Anamoah has resigned from the station. The action comes after the ‘Diva’ host was suspended following an alleged involvement in an... 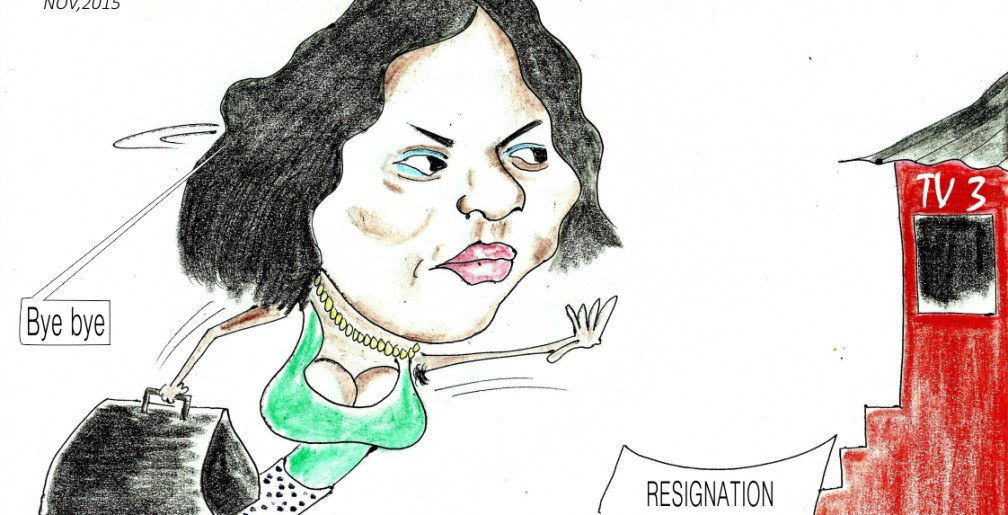 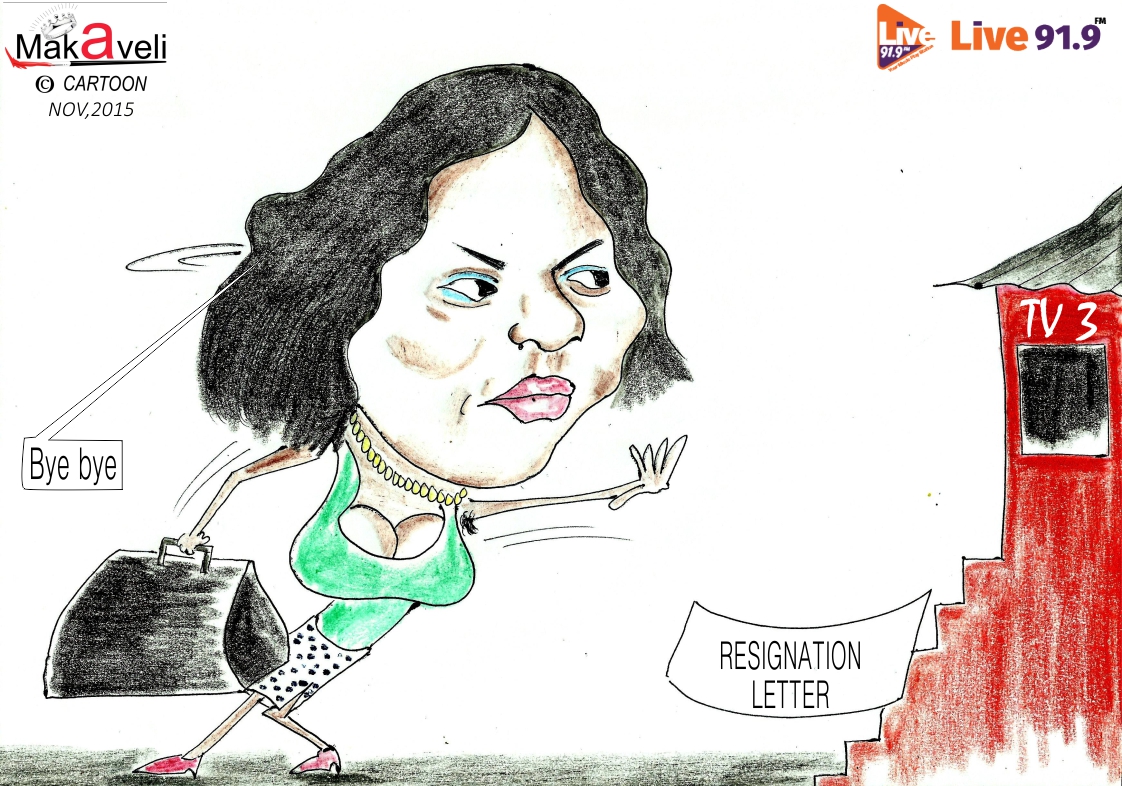 The action comes after the ‘Diva’ host was suspended following an alleged involvement in an “online information and photo theft”.In a statement released by the media house on Saturday October, 3, 2015, TV3 said: “After preliminary investigations internally, and in accordance with TV3’s own commitment to the highest level of professionalism, Management has decided to take Nana Aba Anamoah off air until further notice.

“As a broadcast network that prides itself in upholding high ethical standards and delivering credible and trustworthy content to its viewers, TV3 would like to assure viewers and other key stakeholders that it shall continue to take all necessary steps to maintain such standards.”“We expect guardians of our brand particularly employees who we entrust to deliver content on air to our viewers, to ascribe to the company’s values whatever they are.”

Popular cartoonist Makaveli perfectly captures this in his new drawing.

His pieces are also available on our sister website kasapafmonline.com