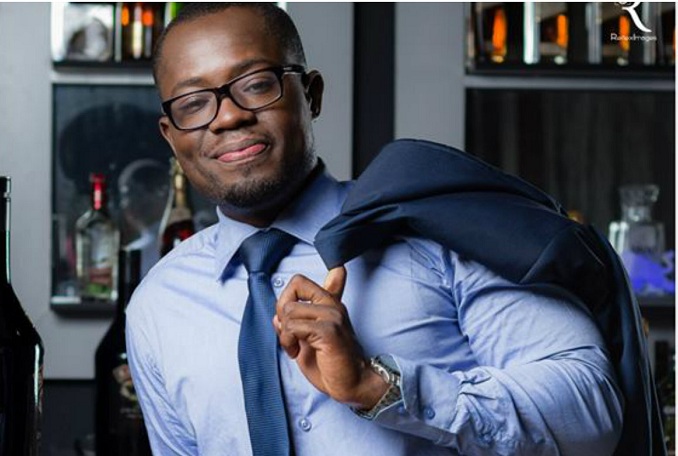 One of the most exciting heads on urban radio and television Giovani Caleb has joined LIVE FM.

Caleb has joined EIB Network, which operates Live FM, a competing brand to his former station, as well as other properties including the newly acquired GHone TV.

An important addition to a growing media brand that already has some of the best talents around, he reunites with some of his former colleagues including Sammy Forson, Jay Foley, and Jeremie Van Garshong, among a host of others.

Four new radio stations are going up in Cape Coast, Koforidua, Tamale and Kumasi in the next few months. The group also owns The Daily Heritage Newspaper.

I will never take a picture with Mahama – Wanlov