She’s seen and done it all: talk of being a Radio/TV presenter, a Voice Over artiste, being a founding partner of a well-known brand, inspiring young ladies, mention it... 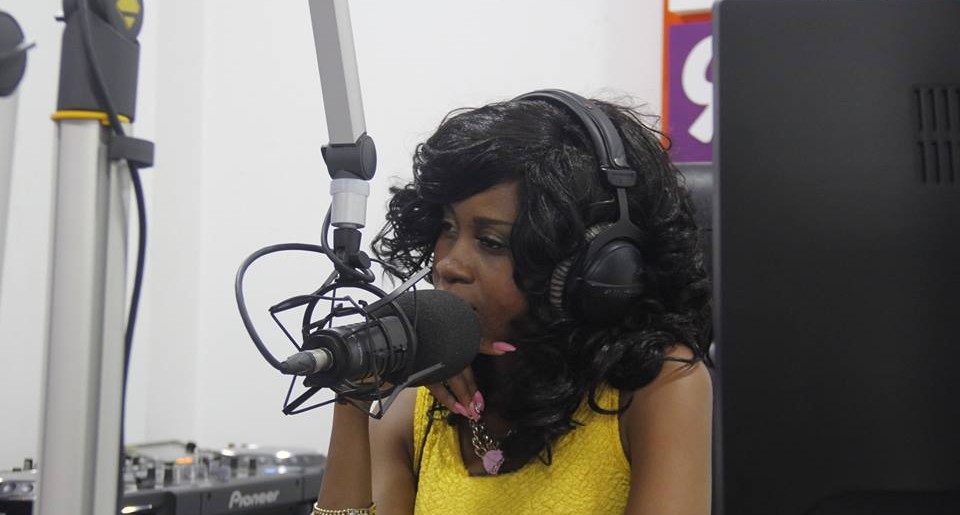 She’s seen and done it all: talk of being a Radio/TV presenter, a Voice Over artiste, being a founding partner of a well-known brand, inspiring young ladies, mention it and she’s done it and excelled.

The start of her journey as media person wasn’t rosy at all, she says, starting out as a receptionist: “No I didn’t just have the microphone handed to me. Picking phone calls and being sent on errands all day was what I did. But I knew what I wanted and was determined no matter how small I started, to just be faithful in the little… And then one day…”

Jeremie started out as a newscaster on the erstwhile Vibe FM. Months on, she became the host of the mid morning show, the Late Night show and later the Morning Show on the same station all in the spate of a short time.

In 2008, she joined the Global Media alliance owned Y FM from Vibe FM, after the former started broadcasting. She joined the station as the host of Y Lounge, the station’s after drive show and also hosted Saturday Morning Live, an entertainment magazine show. During her stay on the two shows, she interviewed the who-is-who of  entertainment circles around the world including Ludacris, Trey Songz, Rick Ross, Keri Hilson , Bow Wow , Shontelle , T Pain , Fabulous, Anthony Anderson and other notable personalities.

After 5 years on Y FM and helping make the station the reference point for anything young and young at heart, Jeremie decided to take a bow when the cheers were loud.

She joined the frequency that gave her, her first shot at radio, 91.9 which was been rebranded to Live FM. She is the host of TOUCHDOWN, the after drive program and Soulfood on Live FM.

Consistently, for 7 years and counting, Jeremie is the face of entertainment television channel, 4SyteTV with Jay Foley.

Together with Foley, they co founded 2131 in 2004 to “help young folks dig deeper and discover who they are, the talents they possess and inspiring millions around the world to succeed.” with the mantra ‘Lead, Challenge, Forget it.’ The brand has since grown to include 2131 Records, The Radio Advertising People (TRAP) and Tavern 2131.

In 2005, she became the head of Marketing and Production at The Radio and Advertising People (TRAP). Jeremie’s unique voice has produced magic for brands including Vodafone, Coca Cola, MTN Ghana, GloGhana and AfricaOnline.

In the year 2010, she managed a project at the BBC World called BBC World School Reports. 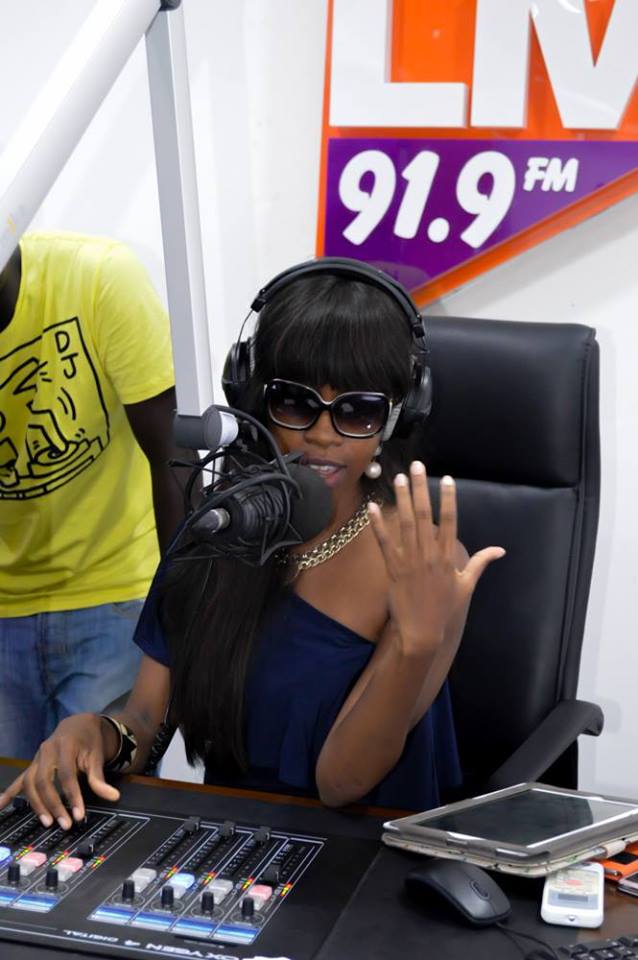 Born Jeremie Van-Garshong on June 21st, 1984, she is the only child of her parents. A product of African University College of Communications with a Diploma in Communications in 2006.She studied for a certificate in French and Spanish from the Ghana Institute in Languages whilst working with Media Touch Productions as an audio Production Assistant, Voice Over artist and radio commercial artist in 2004 -2005. Before that she enrolled at Lycee George Clemenceau, Montpellier and Lycee Clos Banet in France.

The 2012 Female radio Presenter at the Radio and Television Personality (RTP) Awards founded UNASHAMED “as a means of sharing my deepest testimonies with the world and being bold about my faith as a Christian. The sessions which reveal shocking truths and sincere realities have inspired my fan base.” The experiences led to Jeremie pouring her heart out in writing which will be revealed on her blog,“THE BEAUTY OF BROKEN=CHOOSEN.”

She started UNASHAMED WOMAN in 2013 aimed at aimed at getting young ladies to live a life of purity and grow a heart for GOD. She took her talk to churches and universities across the country on topics including ‘Beauty’, ‘Purpose’, ‘Being a Composed Woman’ and ‘Living a Sin free life’.

In recognition of her work , she was awarded ‘The COMPOSED WOMAN AWARD’ from the University of Ghana and was also made the brand ambassador of Royal Court Hair (an American based hair company) and their ‘Beauty With A Purpose’ campaign helping young deprived ladies experience the true beauty they deserve from inside. Endless Possibilities and Hope Development, a Canadian organization honoured her as an icon for young women with the ‘WOMAN OF COURAGE Award.

Jeremie is currently a brand ambassador for MALTA GUINNESS and the AFRICA RISING CAMPAIGN Inspiring young people around Ghana and Africa and giving them an opportunity to share their inspirational stories with the rest of the World.

Being compared to Dr. Joyce Aryee, Jeremie says “is a great honour”.

I’m going into radio to sanitize the airwaves – Obrafour