I’m going into radio to sanitize the airwaves – Obrafour

Ace hip life musician Michael Elliot Kwabena Darko, popularly known as Obrafour, has debunked romours that he’s venturing into radio because he is cash strapped. There are suggestions making... 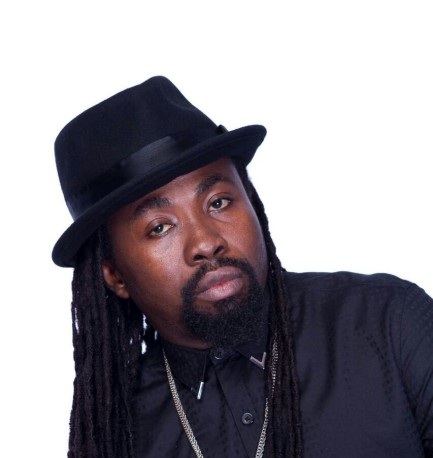 There are suggestions making the rounds that the veteran musician is not making enough money from his music career and is currently having financial difficulties, forcing him to try his luck in radio.

However speaking on Adom TV’s Bisa Nwom show over the weekend, Obrafour described the claims as laughable, adding that it baseless and must be treated with the contempt that it deserves. 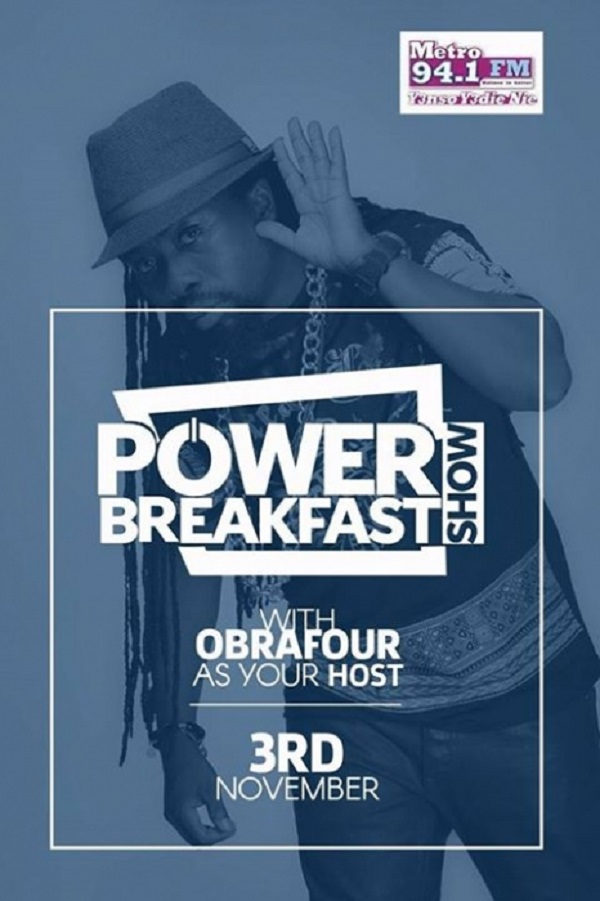 He stated that though he is not fabulously rich, he is content and comfortable in life, adding that he has never ventured into any endeavor with making money as his major objective.

Obrafour explained that he undertakes activities based on the passion he has for that particularly exercise.

The ‘pae mu ka’ hit singer said he is going into radio to sanitize the airwaves which at the moment is not the best.

“I’m not motivated by money; I think if you have a gift you should be ready to put it at the disposal of the society. I’m blessed with the ability to speak well (decorous) language as is evident in the lyrics of my music. Being a radio presenter, I will be committed to cleaning our airwaves of vulgar language as is sometimes heard on radio”.

Obrafour who has clarified that he is not going to do radio full time, is expected to start a morning show on Metro FM in Kumasi in November.