Berla Mundi’s rise to the top!

Five years ago, a young lady made her way onto our Television screens as a charming contestant on beauty reality show, Miss Malaika. She placed second in the competition.... 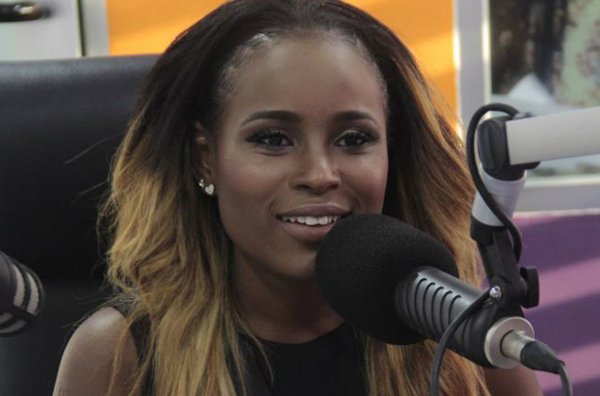 Five years ago, a young lady made her way onto our Television screens as a charming contestant on beauty reality show, Miss Malaika.

She placed second in the competition.

Years down the line, she’s made a mark in the Ghanaian media and entertainment industry as a Television/Radio host on GhOneTV and Live FM respectively.

Based on her amazing performances on Miss Malaika, producers of the reality show, GhOneTV offered her a slot on their channel after the show ended.

Being the smart and intelligent lady that she is, Berla Mundi  quickly learnt the ropes of TV production leading to her creating, producing and hosting her own entertainment news show, Omnibuzz, which was nominated for best TV news at the maiden edition of Ghana Television Awards 2014.

Currently, she is the co-host of award-winning music show, Rythmz, which won Most Outstanding Music and Variety TV Show at Television Awards Ghana 2014 and entertainment magazine show, Glitterati, which has viewership across West Africa. 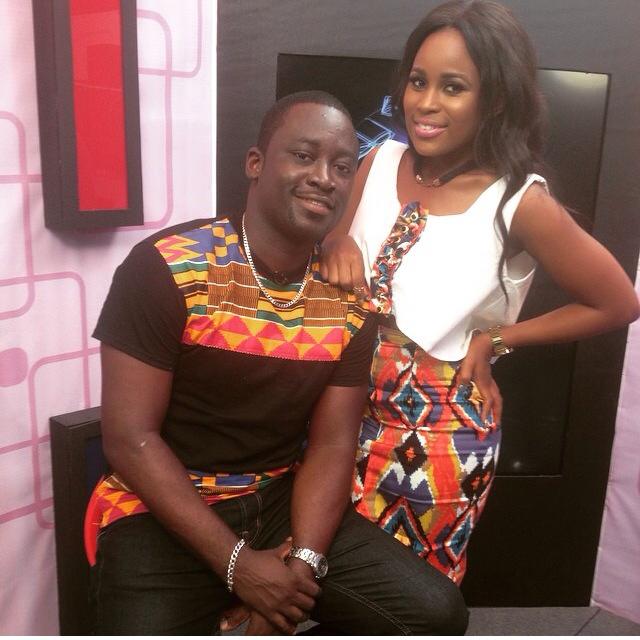 Early this year, Mundi joined Live FM, a dream come true she told this reporter in an interview.

“I’ve been trying to get on radio for a while now, if you recall… I don’t know if you ever tuned into Y FM when Jay Foley was on for the Saturday Morning show. I used to go on there with him, so that was the whole idea: the plan was to try and get me on radio. That was what Jay Foley had been working on for a while now because he thought i was such a phenomenal TV presenter, I have great voice and I could succeed on radio as well.”

“so when he confirmed his move to Live FM, he got in touch with me and told me about it and how he would want me to move to Live(FM) along with him because he believed that it’s a big platform and I will do well there so that’s how it started. But before that, we had been talking about getting on radio for a long time.” 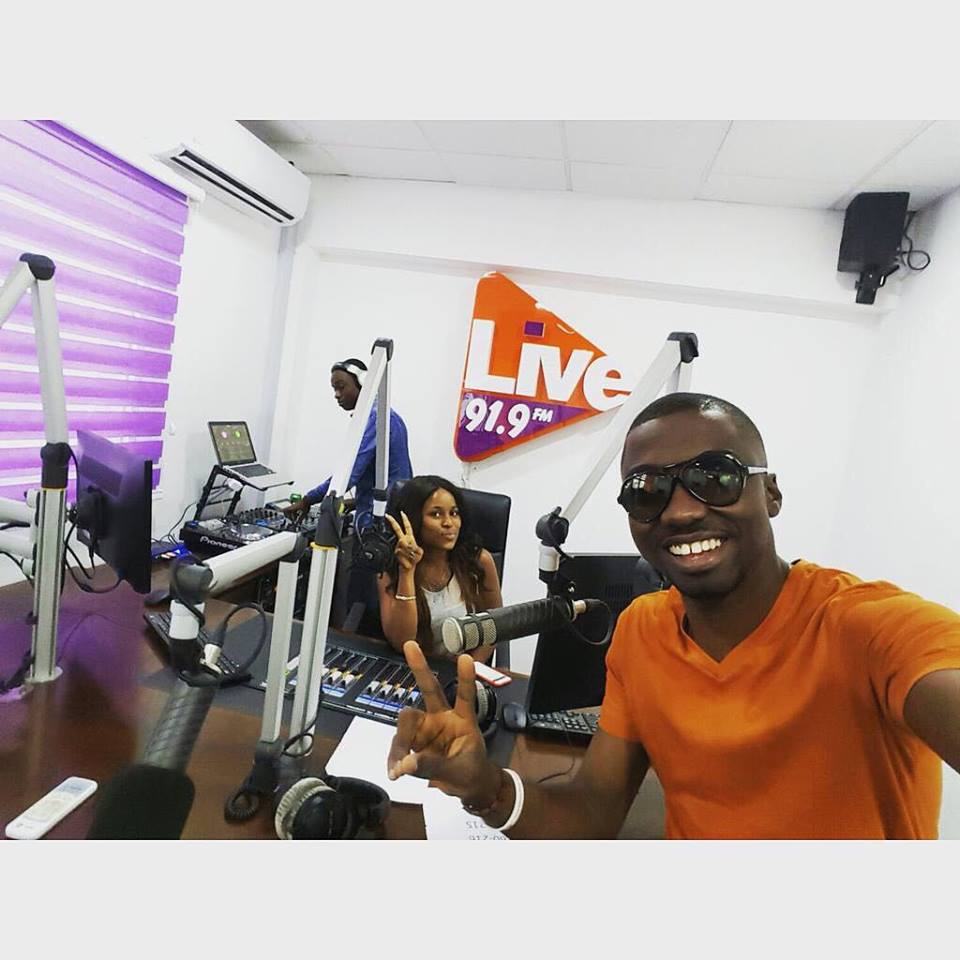 On Live FM, she is the co-host of Thiz’s Live, a weekend entertainment magazine show. She is the ‘disher’ of the latest in entertainment news in Ghana and across the world.

A multi-talented lady, Mundi hosted quite a number of prestigious events including the launch, nominees announcement and industry night of the 2015 Ghana Music Awards, launch of Sports brand Adidas in Ghana, Women’s Month 2014 which had former First lady, Nana Konadu Agyemang Rawlings, current Second Lady, Her Excellency , Mrs. Matilda Amissah-Arthur and Ministers of State in attendance, Miss Malaika 2014/15 , red carpet at the African Academy Movie Awards (AMAA) 2014 in Nigeria and many others.

She made her movie debut in 2014 in Yvonne Nelson’s Single, Married and Complicated.

Mundi’s mission in life, she says is to “help create a world of possibilities, especially for the youth by encouraging them to believe in themselves, pursue and achieve their dreams.”

Her growing fanbase includes a following of over 75,000 people on Social Media(Facebook, Instagram , Twitter and Google+). She interacts with them as often as she can, hoping to inspire them to pursue their dreams.

She was recently announced as a co-host of Moments With Mo Pan-Africa together with Actress/TV Host Ama K. Abebrese. The production telecasts in Nigeria , Ghana, South Africa and Kenya. 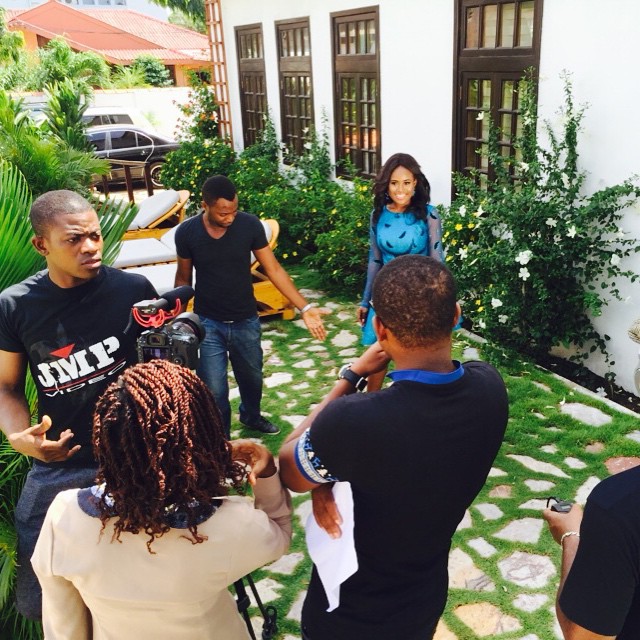 Her future goal? “To be one of Africa’s biggest broadcast journalists and also own her brand of cosmetics.”

She lives by the mantra “when they tell you ‘you can’t’ don’t. Just give them a thousand reasons why you can, SHOW THEM….’

In recognition of her amazing talent and hard work ,she is nominated in the TV Hostess of the Year category at the upcoming City People Entertainment Awards to be held in Nigeria.

Officially known as Berla Addardey, Mundi is a product of University of Ghana with a first class degree in Linguistics and Psychology.