Antoine’s #MyDailyDoseOfVim is the bomb!

Antoine Mensah speaks with a twang that most people are likely to say is LAFA. That could be perhaps because he was molded in the cauldron of Vibe FM where... 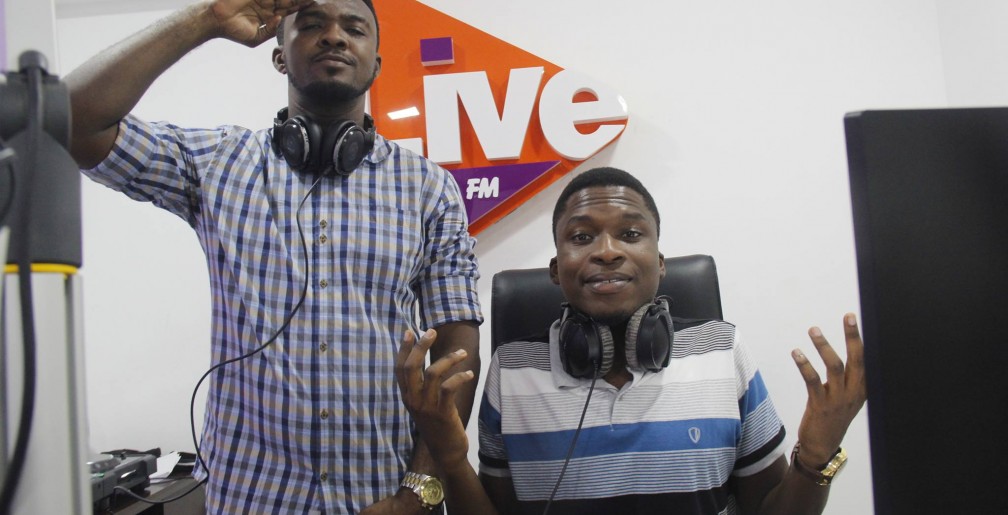 Antoine Mensah speaks with a twang that most people are likely to say is LAFA.

That could be perhaps because he was molded in the cauldron of Vibe FM where people are allowed to flow the only way they know how to flow.

What most people don’t know is that Antoine is not new to radio as he has been in this business for about five years and he has been at it ever since trying to make sure that his craft is accepted by those who listen to the stations he worked with.

During the early days of the revamped Vibe FM into Live FM, he hosted the Saturday mid-morning show and he was great on that with his music choices, in-depth interviews and witty sayings that made his show one that people looked forward to listening to.

Besides his main show on Saturdays, Antoine also hosted other shows on Live FM and was for a time, the host of the late afternoon show, mid-morning show during week days among others.

He was seen as a hands-on person who ticked all the boxes that a radio station operating in a space that engages young people should.

When the previous Live FM owned by Media Ghana was sold to the EIB Network, the narrative at the time was which presenters were likely to stay on and which of them were likely to leave. The next question was what those who were going to stay would be doing.

Antoine was among those who remained from the Media Ghana managed Live FM to the EIB managed Live FM and he was given the opportunity to host the mid-morning show named Lifestyle Café and it has to be said that he has a done a great job taking on that task.

Antoine is the ultimate young persons’ person. He identifies with them, he speaks their language, he plays in their space and ultimately represents what they represent and so he is likely to be accepted by them if the environment is right.

The environment is right on the new show he has been hosting. His daily tips on varied subjected as well as his snippets of entertainment news has caught on well with the audience the programme targets and they are tuned in like their lives depend on it.

One of the things that is making his show tick and making him trend on social media every week day morning is the fact that he has set himself to motivate the young people who listening to his show through words of encouragement and inspiration.

The show thus introduced the social media hashtag #MyDailyDoseOfVim which is used to encourage young people to share their views, stories and experiences on the things that gets them going that even in the most terrible situations can give them impetus to continue their grind.

It is way of encouraging his listeners that regardless of what terrible situation they may be going through, there is always the positive side they should look at to spur them on to the target.

Antoine Mensah delivers this aspect of the show with much finesse through the reading of tweets from listeners about what they consider as their dose of vim!

The icing on the cake that Antoine serves in the mid-morning has got to be the music that comes with the show as played by his DJ, the one and only DJ Masta Jay. Why give Antoine, a producer and a music player a DJ is up for debate, but what you can’t debate about is the fact that Masta Jay has delivered beyond his KPIs (if I know that they are) and needs to be commended.

The chemistry and the complementarity between the two is good and it helps to drive the show to where it ought to be. I have heard Jay Foley on the show this week, but I hope it is only a matter of  time before Antoine Mensah returns to take over his show and deliver unto us a daily dose of vim!