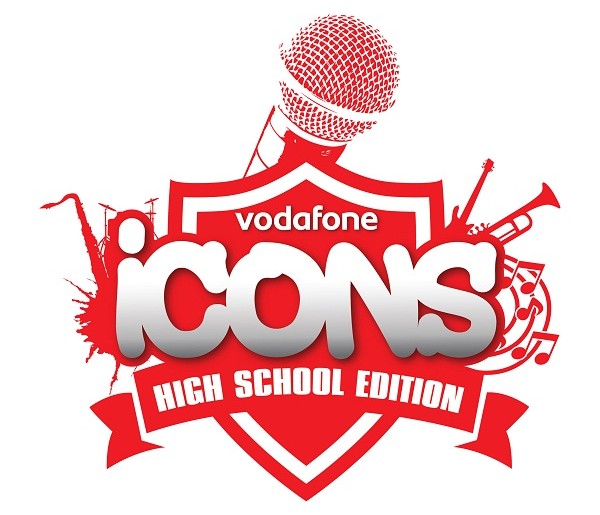 “The auditions have finally began and we are extremely excited to be commencing a new journey in the life of the Vodafone Icons initiative. This year’s edition, focusing on High Schools, is surely going to exceed all odds. It is a unique chance for bands from various Senior High Schools to battle and win attractive prizes including a state-of-the-art musical studio for the winning school. We are also happy to associate with the Ghana Education Service in this endeavour”.

The next stop for the auditions will be at the Aggrey Memorial School in Cape Coast, Central region on September 26th for the Central zone, which will constitute schools in the Central and Western regions. The final audition will be held at Accra Academy for schools in the Southern zone; comprising schools from Greater Accra, Volta and Eastern regions on October 3rd.

Successful high school bands at the auditions stage will undergo further grooming by the judges, professional voice coaches and choreographers and will compete against each other for the ultimate prize.

The Winning band will represent Ghana at the global High school musical contest organised by Vodafone in Turkey; and each member of the band will also receive an educational scholarship. There will also be consolation prizes for other finalists.