Sarkodie’s fourth studio ‘Mary’ was launched yesterday at the West Hills Mall. The album is named after his late grandmother. In an earlier interview with MTV Iggy , he disclosed that... 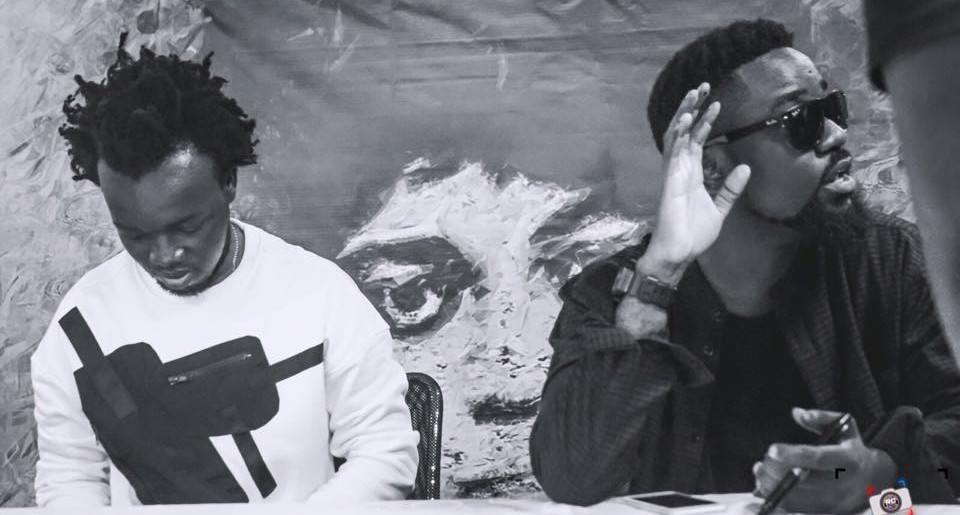 The album is named after his late grandmother.

In an earlier interview with MTV Iggy , he disclosed that his grandmother’s ‘demand’ for him to perform live is the inspiration behind the content on the upcoming ‘Mary’ album.

“She always wanted me to do live music. She liked hip-hop, but she was more into live music, the live drums, live guitars, not too much that’s computerized. I should have done it for her and now she’s gone.”

The album was produced by songwriter/musician Akwaboah, who is the first artiste to be signed to Sarkodie’s Sarkcess Music label.

He was supported by industry friends including Samini, Joey B and Pappy Kojo. 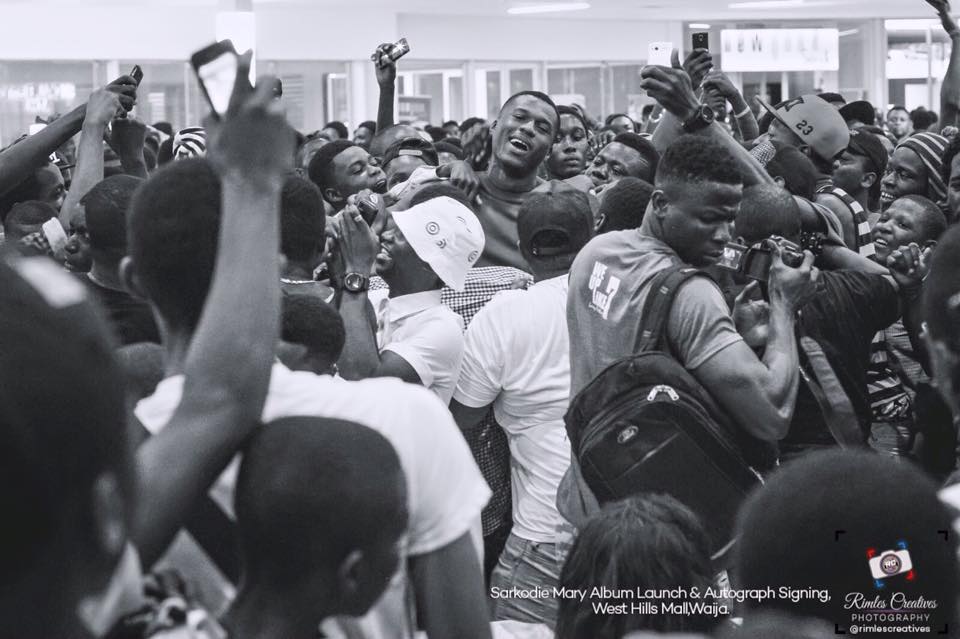 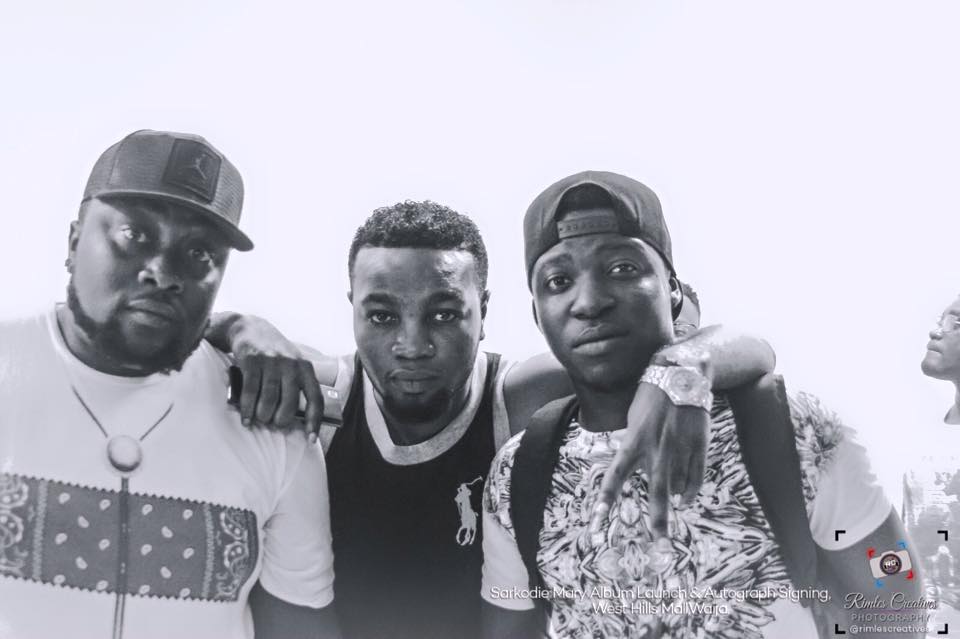 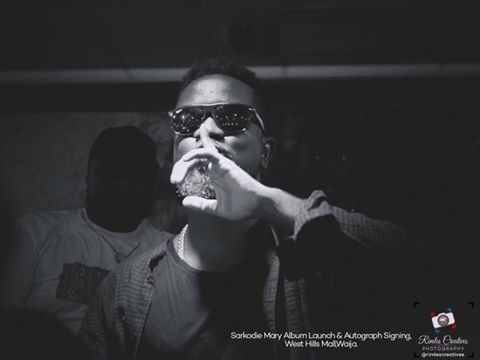 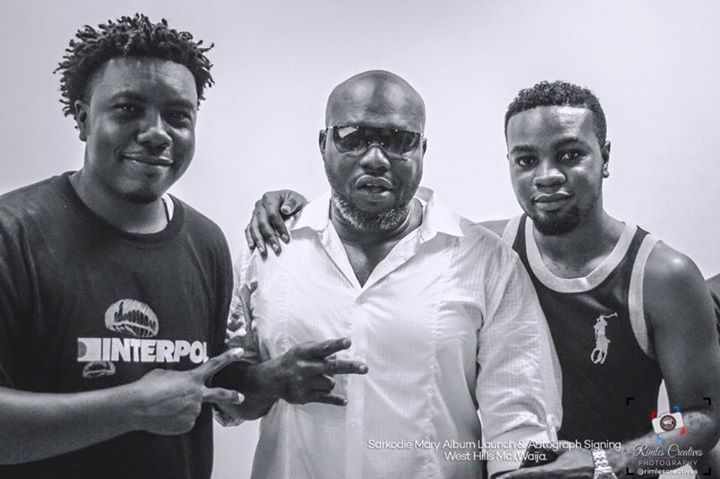 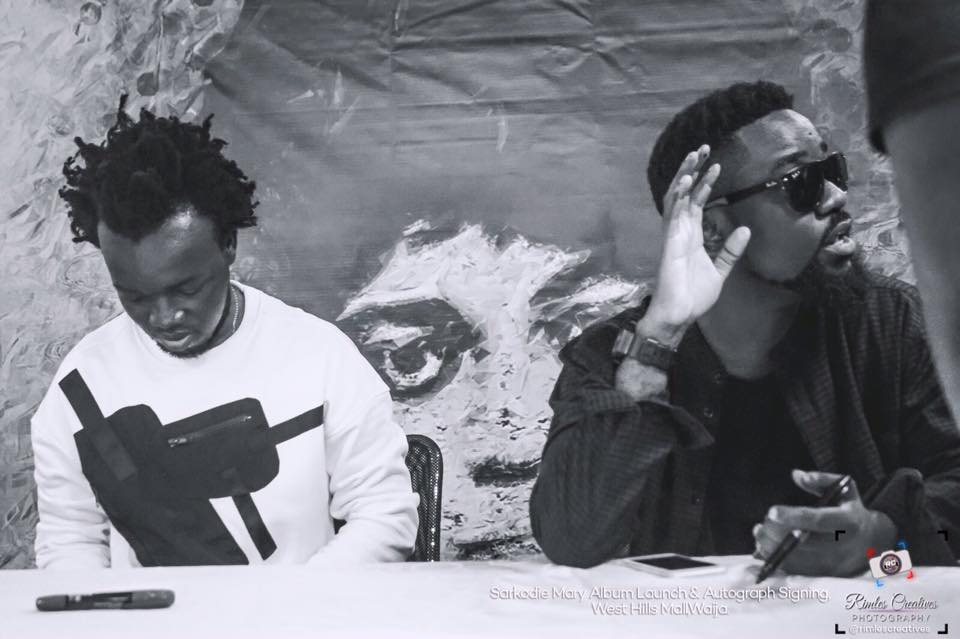 END OF THE ROAD: Adebayor released by Tottenham