Alicia Keys writes about her struggle with Femininity

Yesterday (Aug. 10), Keys took to her personal blog and revealed her struggles about coming into her own as a woman and the reasoning behind her tomboy appearance when... 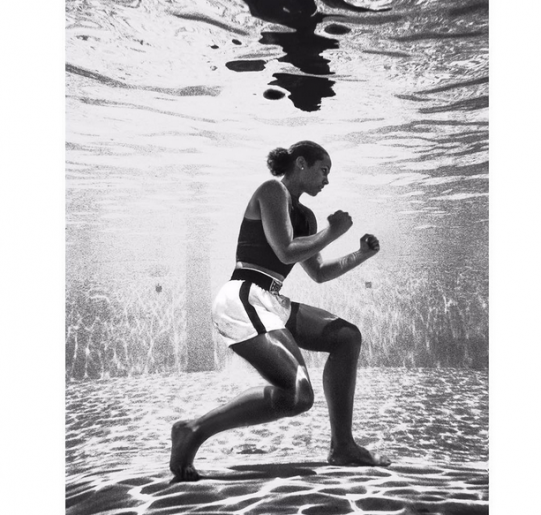 Yesterday (Aug. 10), Keys took to her personal blog and revealed her struggles about coming into her own as a woman and the reasoning behind her tomboy appearance when she first hit the music scene. For her, the braids, the jeans, and the baggy jeans was all intentional–a way to deflect unwanted attention from men. After nearly two decades of claiming groundbreaking territory as a female artist, she finally comes clean about the self-esteem issues she’s dealt with and her healing process:

I definitely started hiding when I got old enough to walk down my NY streets alone. I started to notice a drastic difference in how men would relate to me if I had on jeans, or if I had on a skirt, or if my hair was done pretty. I could tell the difference, I could feel the animal instinct in them and it scared me. I didn’t want to be talked to in that way, looked at in that way, whistled after, followed. And so I started hiding. I chose the baggy jeans and timbs, I chose the ponytail and hat, I chose no makeup, no bright color lipstick or pretty dresses. I chose to hide. Pieces at a time. Less trouble that way. I remember feeling that same way when I first started to get recognized as an artist. I had the baggy/braided/tough NY tomboy thing mastered, that was who I was (or who I chose to be) and I felt good there. Then, because of the way I spoke or carried myself, people started calling me gay and hard and I wasn’t gay, but I was hard and although I felt comfortable there, it made me uncomfortable that people were judging me and so slowly I hid that side of myself. I put on dresses and didn’t braid my whole head up, so people could see more of the “real” me, even though at that point I’m sure I was more confused then ever of what the real me was.

I remember one interview I gave had strong social thoughts from a book I just read. The writer misunderstood me and wrote something that I didn’t say. I felt judged by those reading it. Out came the shell again and me under it. Hiding, piece by piece. Little by little. More and more.

I became comfortable hiding, my intelligence, my physical appearance, my truths, my thoughts, myself.