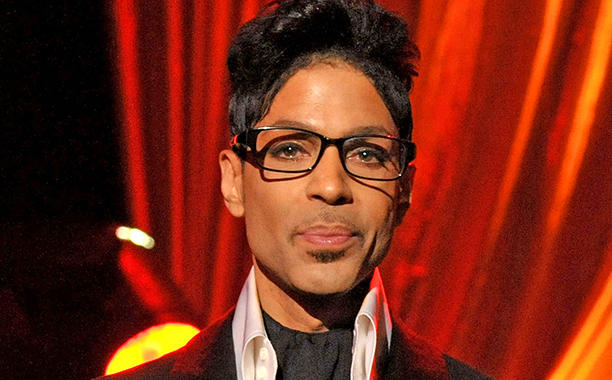 Prince convened 10 journalists at his Paisley Park Studios in Minnesota Saturday night to discuss the music industry, according toan NPR report. “Record contracts are just like—I’m gonna say the word—slavery,” said the artist, who has pulled his catalog from most streaming services and last week announced his next album’s release via Jay Z’s artist-friendly Tidal. “I would tell any young artist … don’t sign.”

Prince discussed why he thinks Tidal is beneficial for recording artists, explaining that while record companies often reduce an artist’s control over his or her music, Jay Z enables musicians to pursue their own goals. “Once we have our own resources, we can provide what we need for ourselves,” Prince said. “Jay Z spent $100 million of his own money to build his own service. We have to show support for artists who are trying to own things for themselves.”

Like Talking Heads’ David Byrne, who spoke out about the music industry’s failings in a New York Times op-ed last week, Prince advocated for significant changes in how streaming services do business. Specifically, he suggested that the services pay artists directly (rather than letting record companies siphon off revenue) and that terrestrial radio stations aim for less homogenous programming.

Prince has used this same comparison back in the ’90s, when he was sparring with Warner Bros. over his record contract. He performed multiple times with the word “slave” written on his cheek, and the dispute led to him to change his name to an unpronounceable symbol in 1993, which led to the press calling him The Artist Formerly Known as Prince.

In 1996 he told Rolling Stone, “People think I’m a crazy fool for writing ‘slave on my face. But if I can’t do what I want to do, what am I? When you stop a man from dreaming, he becomes a slave.”

Prince’s “super experimental” next album, HITNRUN will be available exclusively via Tidal Sept. 7, and is his follow-up to 2014’s Art Official Age and Plectrumelectrum. This year he’s released “Baltimore,” “HARDROCKLOVER,” and most recently “Stare.”