Radio/TV host, Kofi Okyere Darko was once suspended for playing a hiplife cuss song on radio, he’s told livefmghana.com. “That was probably 98/99 when Maba was released.... 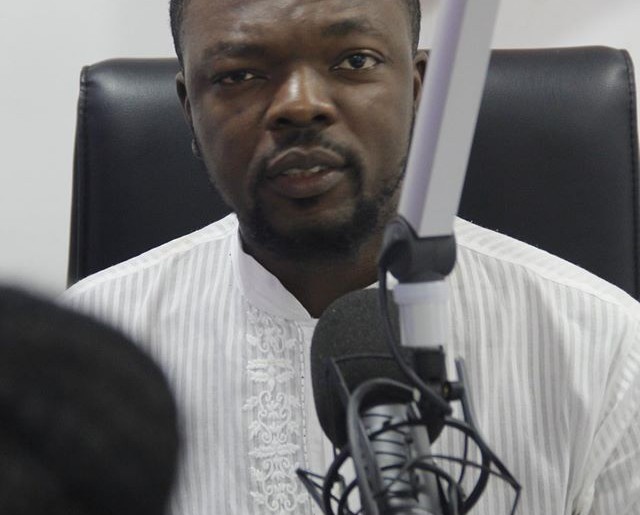 “That was probably 98/99 when Maba was released. It was when  hiplife wasn’t popular on radio. And it was really a struggle to get even the heads of the programs and CEOs of radio stations to accept hiplife.

“Some of us were part of that revolution and we were pushing it. I’d been warned to be careful of the number of hiplife tracks that I played especially to desist from playing the ‘hard’ tracks and I went ahead to play it.

KOD, who made the revelation Tuesday said he doesn’t regret getting suspended, adding it was part of the struggle to get hiplife some mainstream appreciation.

“I look back and I’m happy where we’ve gotten to so far, unfortunately some of us are not recorded for our roles in the industry apart from the fact that at some point, we were executive producers for some of the musicians. When we look back, we smile. There was an amazing hiplife documentary that was shot by group of people from abroad. They came to shoot… Some of us are in there telling the hiplife story so when I look back I’m very happy.”

The host of 360LIVE on Live 91.9 FM, who was sharing his thoughts on the ongoing tussle between Okyeame Quophi and Reggie Rockstone as to what made history with regards to the growth and success of the hiplife genre in Ghana said:

“For me it’s revealing that Okyeame Quophi conceded that he wrote the rap for ex-Doe. At the time I doubted somehow … I went to school with Ex-Doe, we were in secondary school together. Ex-Doe was my junior in secondary school. And he is one of the reasons I stopped rapping in school, he was good. I didn’t think someone will write his raps for him, so for me it’s a revelation.

“I think they are two adults and they should find an amicable way of resolving this issue and not go on with this banter. Otherwise, some of us will have to intervene and deal with this because we are all friends. I’ve been in the industry for God knows how long and we don’t need this kind of banter in the industry.”

Alicia Keys writes about her struggle with Femininity