Dr. Dre  premiered his long-awaited album Compton via Apple Music hours ago. The album is stacked with features from rappers like Eminem, The Game and Kendrick Lamar. Kendrick’s verses,... 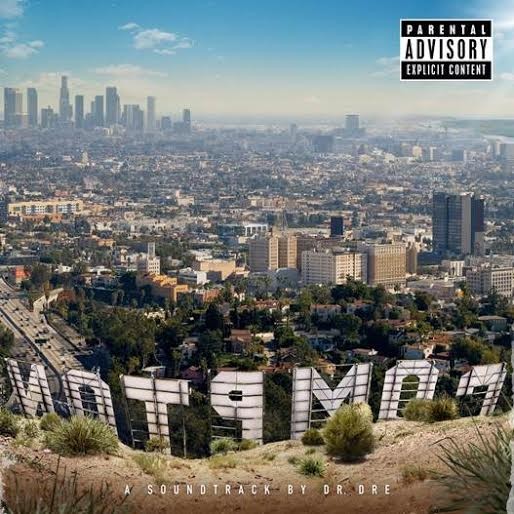 The album is stacked with features from rappers like Eminem, The Game and Kendrick Lamar. Kendrick’s verses, in particular, have been gaining plenty of traction. On the track, “Darkside/Gone” Lamar appears to take a subtle jab at his longtime nemesis Drake.

But still I got enemies giving me energy, I wanna fight now/ subliminally sent to me all of this hate Lamar raps.

On “Deep Water” Lamar flips some of Drake’s lyrics,
Motherfucker know I started from the bottom /They liable to bury him, they nominated six to carry him/ They worrying him to death, but he’s no vegetarian/ The beef is on his breath, inheriting the drama better than/ A great white, nigga, this is life in my aquarium

They’re saying #Kendrick sent some shots on the #Compton album(Streaming on #AppleMusic now, you can find it on #IFWT) #TapToListen Who do you think he’s talking about?? (Remember the verse from Control)