Sister Deborah has landed a role in her first feature film titled 14: 32 which will be premiered in Ghana at the National Theatre on September 3, 2015. In... 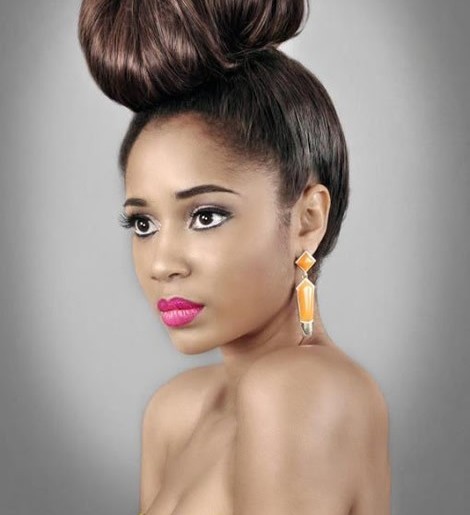 Sister Deborah has landed a role in her first feature film titled 14: 32 which will be premiered in Ghana at the National Theatre on September 3, 2015.

In the movie she played the role of Dofi. Deborah Vanessa took to Instagram to break this news.

Last year in an interview with Ebo on Empire FM in Takoradi, she made it public that she had an interest in acting in Kumawood, the local Twi movie industry.

According to, her heart was in that industry and she has always wanted to act in Kumasi movies. And with this new gig, it can be said that, sooner or later her dream of becoming an actress will soon bare fruits.

Deborah Vanessa Owusu-Bonsu was born in Ghana to an Ashanti father and a Romanian mother. She is a television show host, model, musician, academic and graphic artist. She is the sister of popular hiplife musician Wanlov the Kubolor whom starred in the film Coz Ov Moni.

Owusu-Bonsu attended Christ the King International School, then Wesley Girls’ High School.Owusu-Bonsu graduated with a Bachelor’s Degree in Publishing Studies from the Kwame Nkrumah University of Science and Technology followed by a Master Degree in Book/Journal Publishing from the University of the Arts London.

My 1st feature film called 14:32 comes out on 3 September 2015 in Ghana at the National Theatre in Accra. I play the role of Dofi… I know, it reminds me of chofi????. Come and watch but follow @exposure_network for more updates in the meantime. #1432 #ThatMovieFromGhana ????