Ghanaian music entrepreneur, Becca, has disputed claims that she is romantically involved with highlife musician, Bisa Kdei, although she admits they are talking and getting comfortable with each other.It... 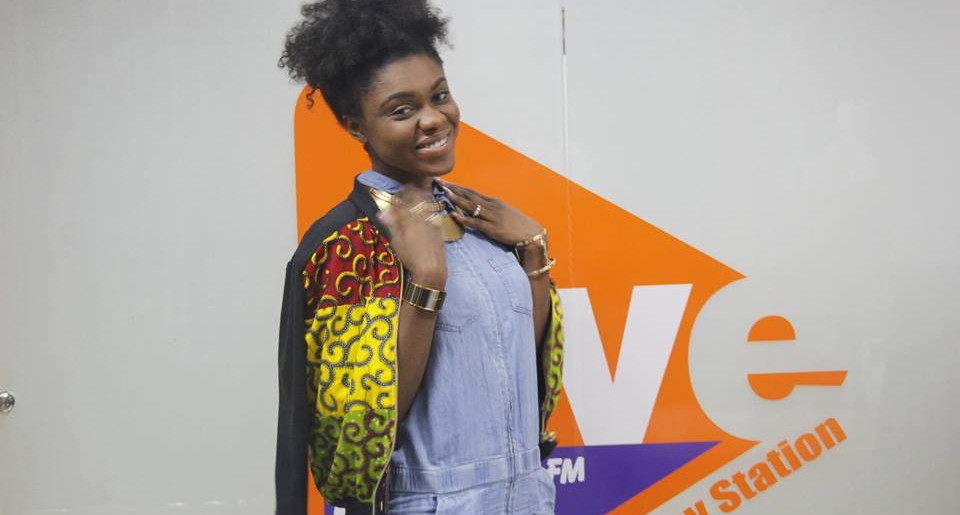 Ghanaian music entrepreneur, Becca, has disputed claims that she is romantically involved with highlife musician, Bisa Kdei, although she admits they are talking and getting comfortable with each other.It has been widely speculated in the past weeks that the two are in love and secretly engaged but Becca who confided in Anita Erskine on the Starr Drive, Wednesday said “…whatever has to be has to be”.“Bisa and I share a lot in common and we’ve been good friends now since he got into the industry and, I mean, well you never know, but for now we are friends” she insisted.She said she would not hide such a thing if it were true.“I like PDA (Public display of affection) a lot. I’m the kind of person that if you know that I’m in love with someone you’ll see. I show it everywhere and that’s the sort of person that I am. I don’t hide my feelings whether am in or out or my emotions or actions…”A shy and giggly Becca, however, intimated they probably have something strong brewing between them and will not hesitate to let the world know.“Eeerrrmm…whether it’s nurturing or not, you never know, something definitely is in the incubator that is going to pop up very soon. Whoever it is…I am willing to explore love.”She, however, said the two of them are cooking up a beautiful love song and are preparing to shoot the video soon.“We have an amazing song coming out. It is a beautiful love song and we are planning on shooting the video…” she revealed.

Videos : Another one! Meek Mill fires more shots at Drake