Video: Hammer’s belief in me encouraged me a lot – Blitz The Ambassador

Music producer, Hammer is legendary for producing amazing instrumentals for musicians and also discovering the likes of Sarkodie, Obrafour, Tinny, Kwaw Kese , Edem and many others. What is... 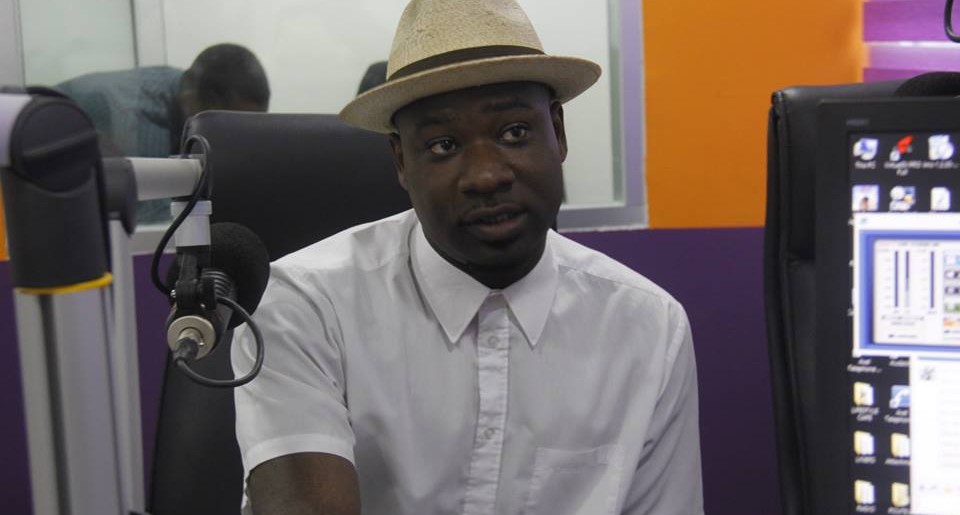 Music producer, Hammer is legendary for producing amazing instrumentals for musicians and also discovering the likes of Sarkodie, Obrafour, Tinny, Kwaw Kese , Edem and many others.

What is not known to quite a lot of people is that, rapper Blitz The Ambassador is a product of the music producer’s handiwork. Formerly known as Bazaa , the rapper featured on Deeba  and  Obrafour’s who born you by mistake and Ogya, all produced by Hammer before his move to the United States of America. 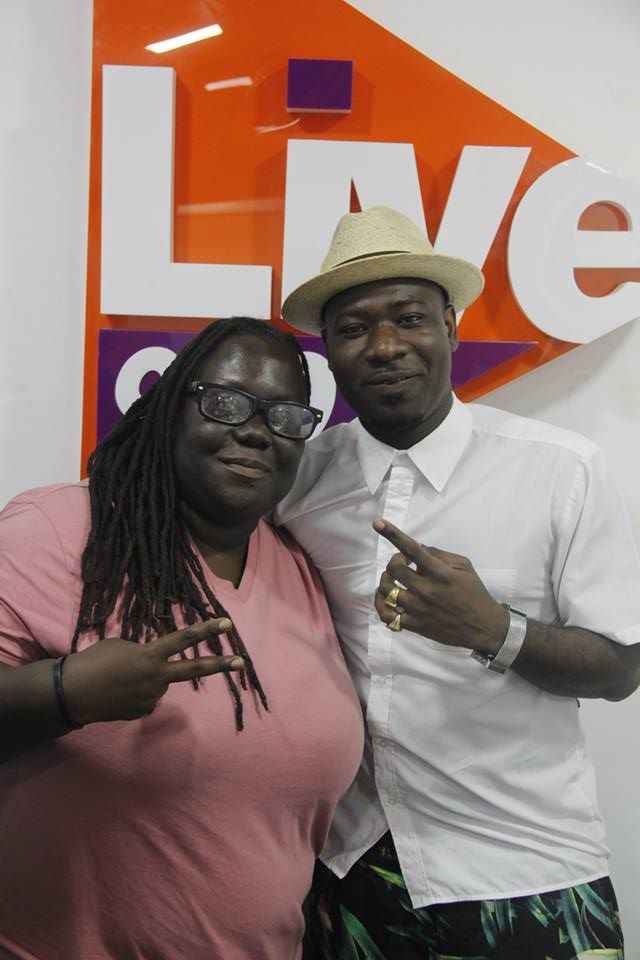 In an interview with MsNaa on Live FM, the Juju musician spoke fondly of what Hammer’s belief in his talent has had on his career.

“shoutout to Hammer for giving me all the shots in the world. I will tell you about Hammer, what Hammer did for me was let me see first what is possible when you believe, you know what I’m saying. Hammer was the first believer, all of this out of nothing.”

He adds: “I went to some people’s studios and they straight up look at me like ‘you are not going to make it, why are you going ‘ and Hammer was the only one like ‘you are going to , spread your wings’ and that’s why forever I will always give Hammer props. I will always show him love because he always shows love. He gave a lot of people… look at the long list and a lot of these was out of belief. He saw something in us, that was the fire I went with – like Hammer believed and all these people didn’t so I have to prove that this is possible. Props to Hammer.”

Born and Raised in Accra, the Brooklyn-based rapper’s music is one of a kind. The artiste and his 8-piece band create a unique blend of Hip-Hop and Afrobeat.

He has taken his shows around the world, performing at music festivals such as Solidays in France, Roskilde in Denmark, WOMAD in England and Lincoln Center Outdoors in the U.S.He performed in Ghana at the Alliance Francaise in 2011 and 2014.

Blitz is currently in Ghana on a family visit and also working on a project titled Highlife,lowlife detailing Ghana’s rich highlife music history. 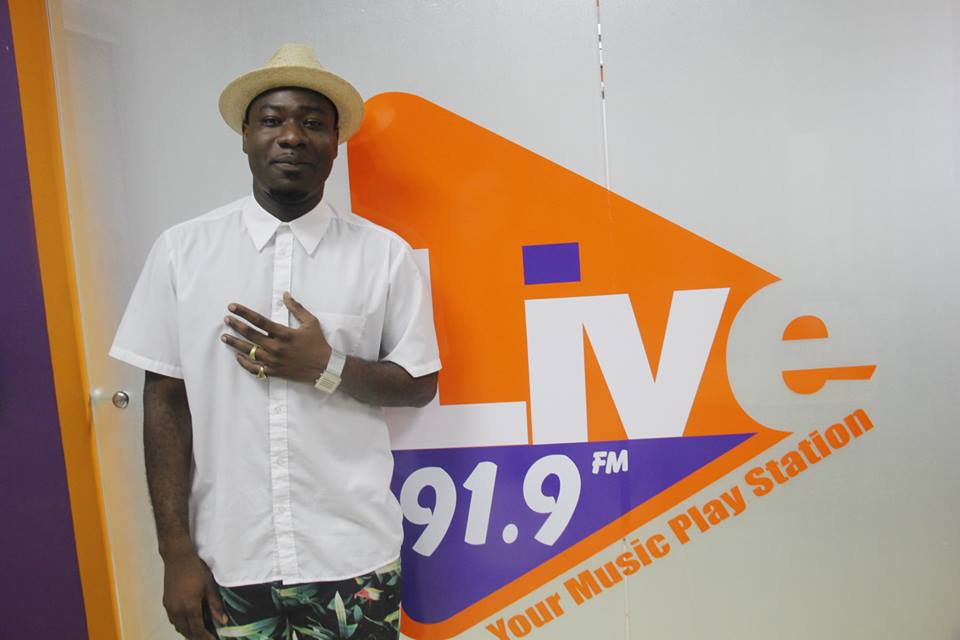 Live Breakfast Club is on Live 91.9FM every weekday between 6 and 9am and hosted by Super Soul Sister, MsNaa.