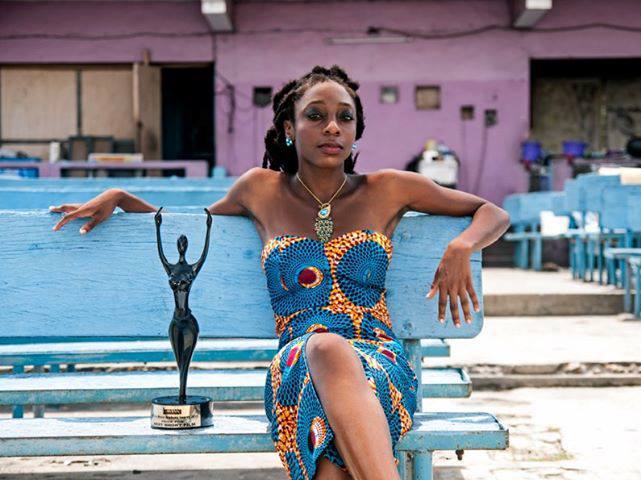 ‘Bus Nut’ re-articulates the 1955 Montgomery Bus Boycott, a political and social protest against US racial segregation on the public transit system of Montgomery Alabama and its relationship to an educational video on school bus safety. An actress re-stages a vintage video while reciting press conference audio of Rosa Parks on a recreated set in New York City. In 1999, Rosa Parks’ family sued the music duo of OutKast over their song, ‘Rosa Parks’, alleging that they misappropriated Parks’ name illustrating particularly tense moments in US American history”.

Actress MaameYaa Boafo plays the lead role in the movie. 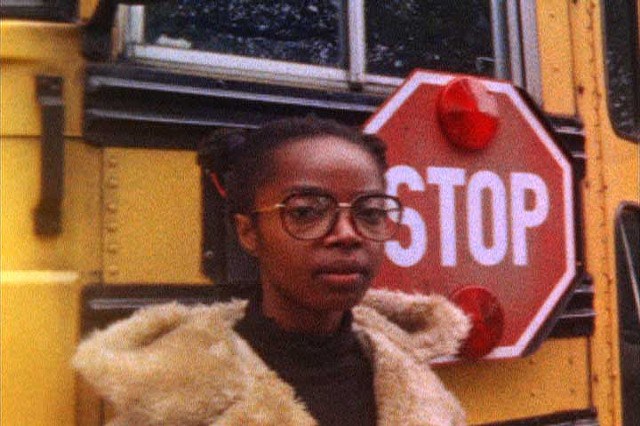 The BlackStar Film Festival is a celebration of cinema focused on work by and about people of African descent in a global context. BlackStar highlights filsm that are often overlooked from emerging , established , and mid0career directors , writers and producers working in narrative , documentary , experimental and music video film making.

This year’s edition is between July 30 and August 2,2015 and will be held in Philadelphia, USA.

“Jay Z was a street rapper and had a girlfriend.” Meek Mill responds to ‘soft image’ talk

Audio : Stonebwoy’s manager talks to Live FM’s Jay Foley about the passing of his artiste’s mother