#Live919Exclusive Actress Nana Mensah talks to us about An African City , Queen of Glory and many more

The livefmghana.com team  today interviewed Actress Nana Mensah. The interview focused on her role in the hit web series An African City , producing her movie Queen of Glory... 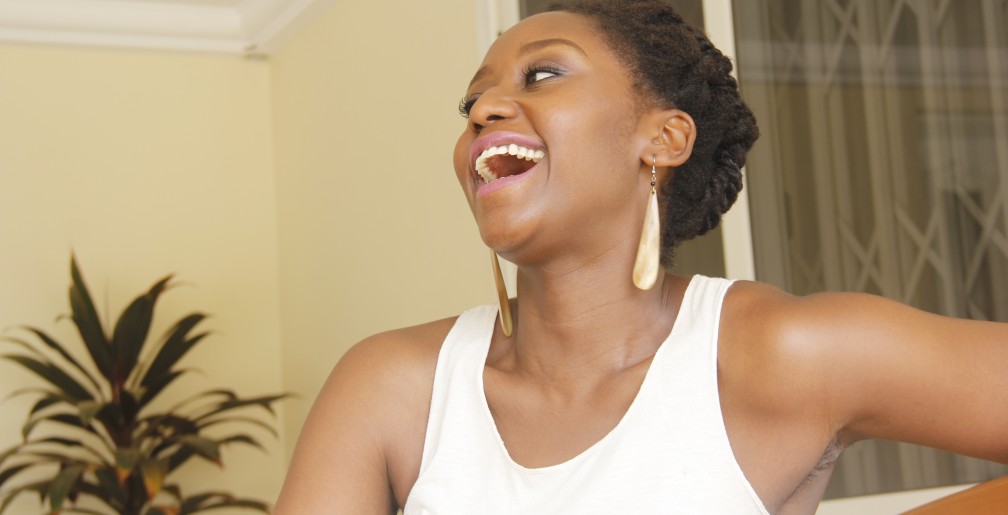 The interview focused on her role in the hit web series An African City , producing her movie Queen of Glory , working with movie director Shirley Frimpong-Manso , actress/TV Joselyn Dumas amongst other issues.

Here’s her response to the question of her experience premiering her movie at Champs-Elysees Film Festival in Paris, France.

” … we showed sixty minutes , which is one hour of the film. And it was really well received , I mean it was the audience favourite . People were really coming to me afterwards and saying such lovely things. And it was the first time that we had shown it to anybody outside of our team , the producers and the people working on it. So I was nervous , I was very very nervous . everybody was so interested to see the film .

The theatre was packed, I didn’t even have a place to sit  so I was standing in the back. You could see… you can tell when people are enjoying something they are still right but when they are kind of bored, they like looking at their phone or moving around coughing and everybody was still. They were riveted watching the movie , watching this world that they know nothing about so that to me ,  little signs like that … I was really really relieved.”

Check back for videos of the interview  here and on our Youtube channel Live TV. 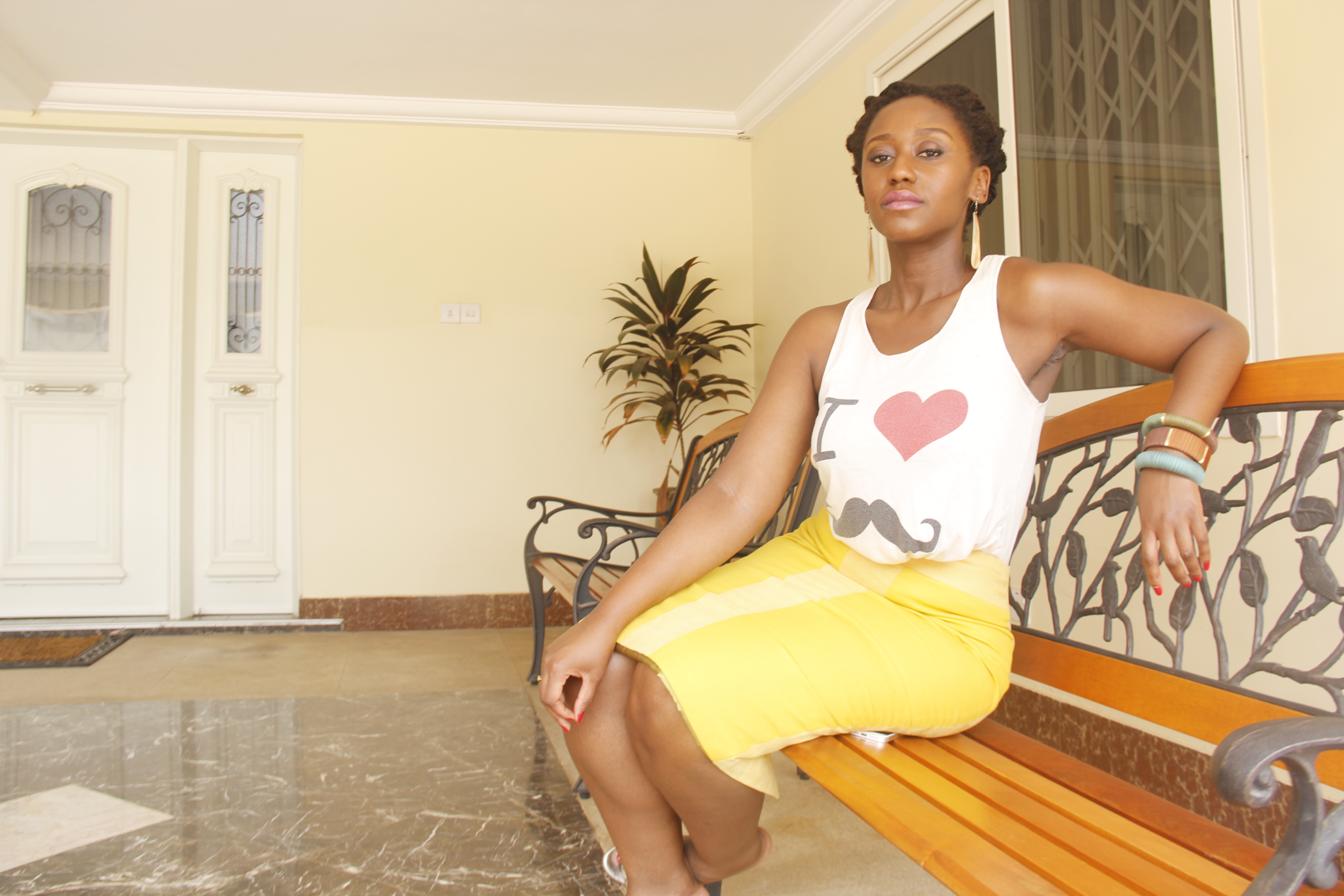 Audio : Eminem freestyles on Sway In The Morning

Presidential Flow: Wale Gives Students Advice On The Importance Of Education At The White House