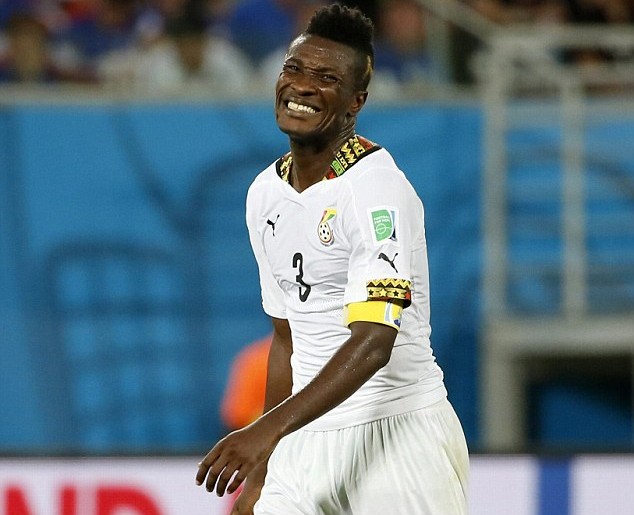 His arrival put to rest weeks of speculation over a move from United Arab Emirates Champions Al Ain.

The new deal will see Gyan earn some 350, 000 dollars a week in wages, the kind of money that can easily make nonsense of a country’s Per Capita Income.

The Black Stars captain will begin the processes that would lead to an eventual signing Wednesday in a deal that would ensure he gets richer by some crazy figures every week.

With the argument of not playing in the bigger and better leagues defeated by the class of players in Drogba and Demba Ba who have also joined the Chinese exodus, plus Gyan’s own more-than-perfect reign for club and country across four seasons, he is headed for yet another good time.

Shangai’s own interest in Gyan is helped by the over-the-moon liking for his talent by former England Manager Sven-Goran Eriksson who is coach at the club.

If he succeeds in China, he will be remembered as that player who didn’t need a bigger league to succeed in mainstream football.

Shatta Wale to organise Fans Awards to thank them